Hania Amir is the new face of the Pakistani entertainment industry. She is in the news all the time, everywhere. People are adamant on keeping the eye on her every move. Be it her relationship with Asim Azhar or any project that she is working on, people are always haunting her especially on social media. As with celebrities who have crazy fans on social media, Hania Amir has got herself one as well. 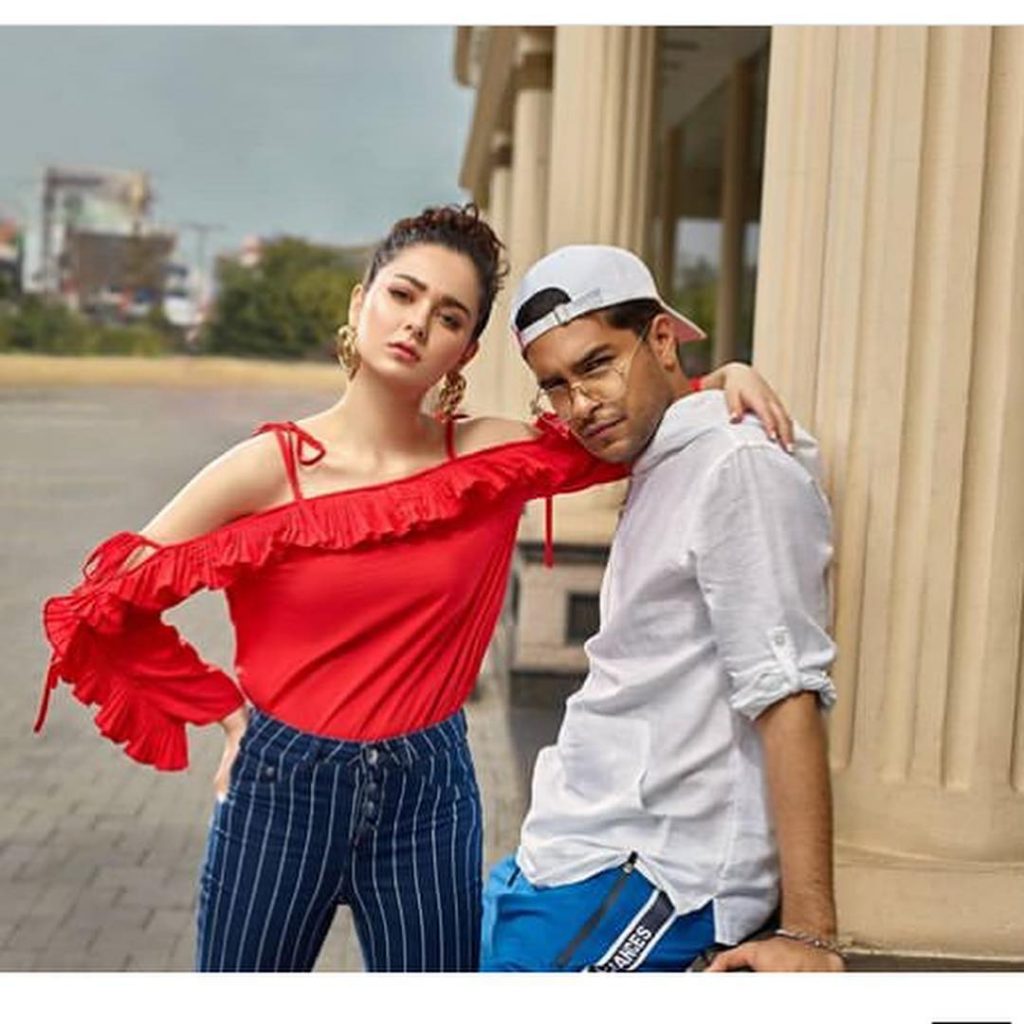 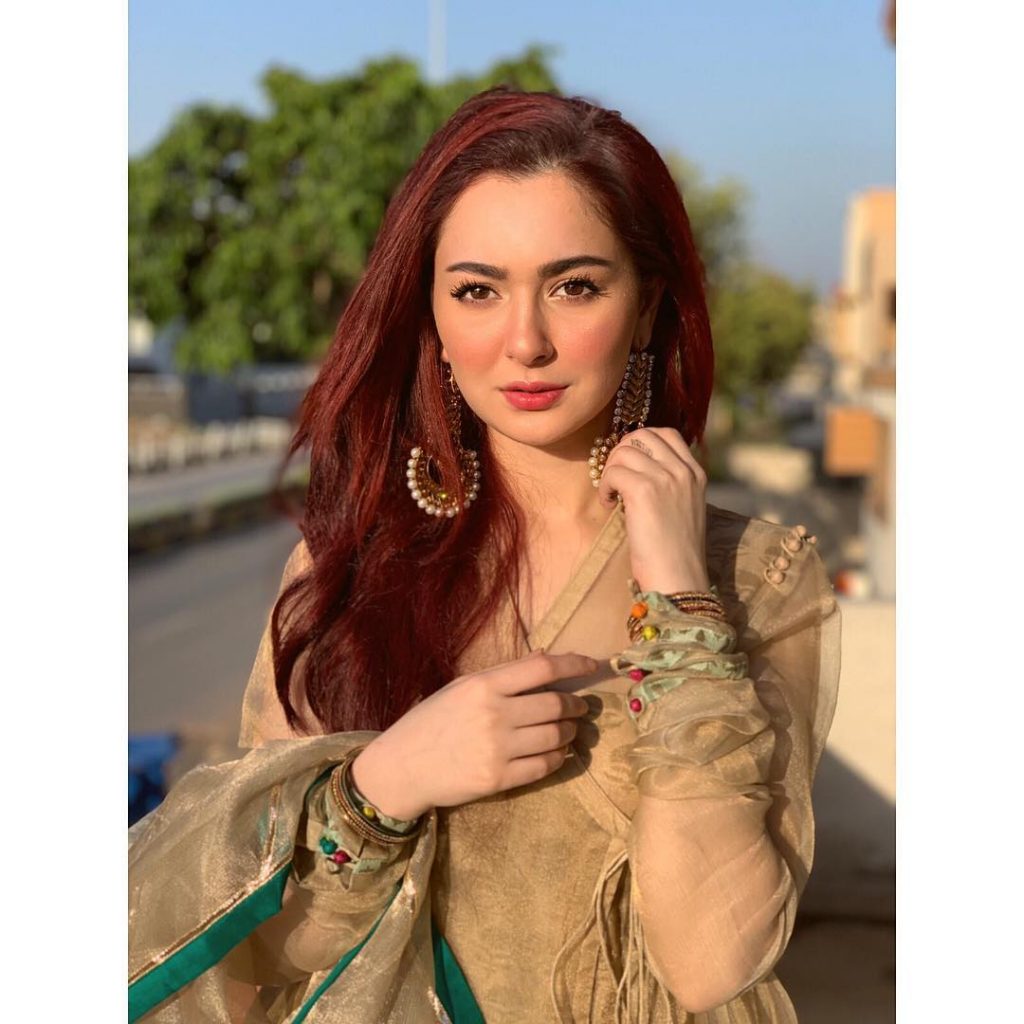 Not one, not two, but dozens and dozens of songs sung by him for Hania only. Laughing like a crazy, she started the stories as:


“Just going through my DMs right now and I just realized there is a guy called Owais….

He randomly sends me voice notes, singings songs and I am so thankful for that. “

She continues it by addressing the sender directly:

“I have been very entertained… Extremely entertained… I heard all the voice notes you sent and if you are watching these stories, they were amazing. I enjoyed them a lot.

Hania further went on to appreciate him by saying:

She closes the stories by telling her Insta followers how this guy has constantly been sending her these voice messages for ages with either random songs or just random messages. In her final message to the guy, she said:

Mati
Mati-Ullah is the Online Editor For DND. He is the real man to handle the team around the Country and get news from them and provide to you instantly.
Share
Facebook
Twitter
Pinterest
WhatsApp
Previous article
European are Choosing Pakistan as Preferred Destination for Mountaineering and Extreme Sports
Next article
Doctors in Srinagar continue to protest against thrashing of Dr. Syed Maqbool and Dr. Tajamul Hussain by police
Share
Facebook
Twitter
Pinterest
WhatsApp