Hania Amir has been in the news for recent speculations related to her engagement. Check this video!

Hania Amir has been in the news for recent speculations related to her engagement on social media. Twitter was brimming with the tweets under the hashtag #منگنی_مبارک_ہانیہ or #HaniaMangniMubarak making people invest all of their time and attention towards this big news. Everyone was congratulating Hania Amir for her engagement and not stop tweets were sending notifications to her phone. Has Hania finally got engaged to Asim Azhar? What is the reality of this Twitter trend? Here we have got the details!

Hania Amir’s Engagement – What Are The Facts? 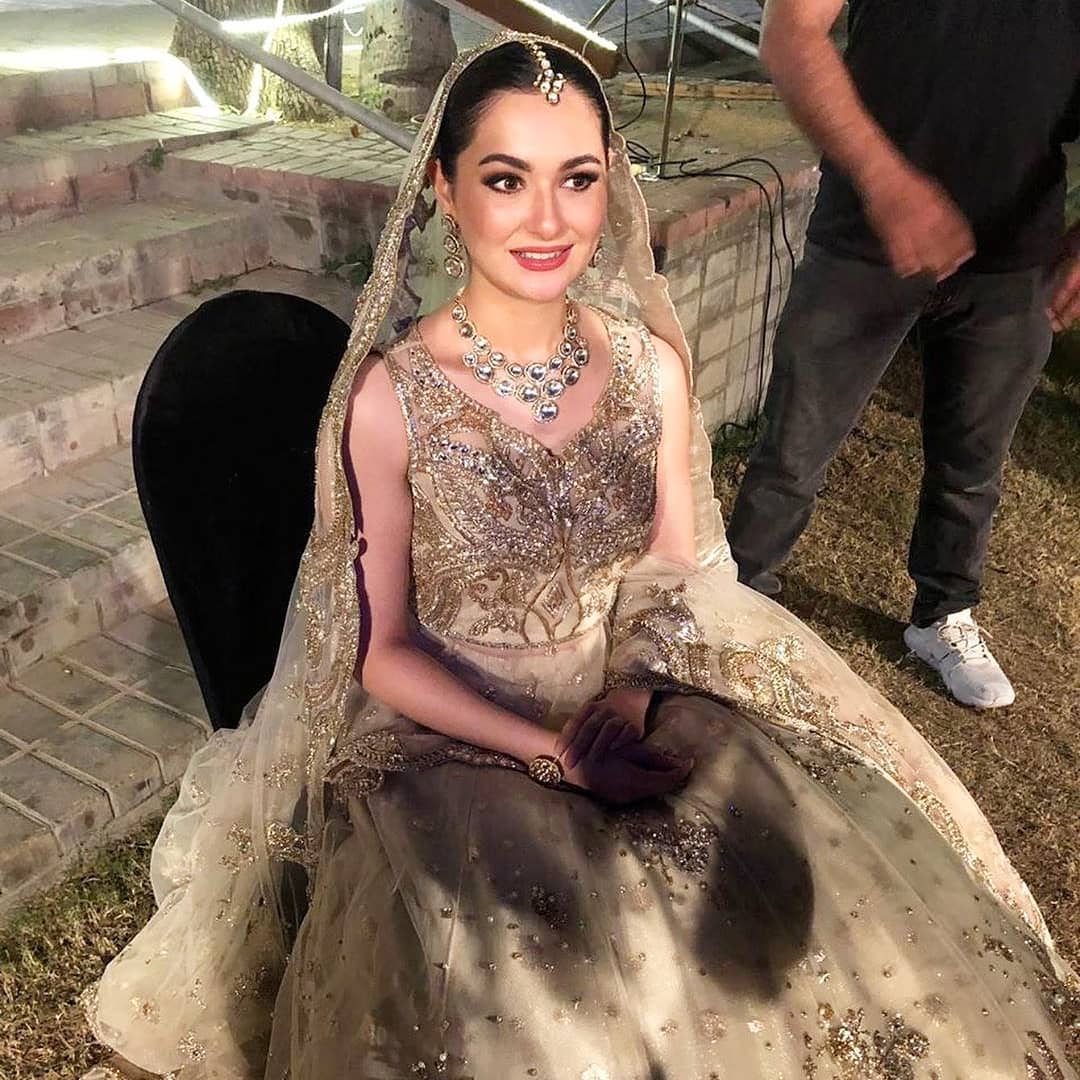 As soon as the trend picked hype of Twitter, all of Hania’s fans gathered to express their excitement however, just then they got to know the real picture of this news.

Initially, everyone was wondering about who is behind starting this trend as there wasn’t any official statement in this regard. To know the reality, a dig down deep attempt to get the facts took place and it popped the bubble of the fans.

Before you get to know the facts, here we have got some tweets from this #منگنی_مبارک_ہانیہ trend. Take a look!

These are some of the interesting tweets that surfaced as this Hania’s engagement trend began to spread around.

What Was The Reaction of Hania Amir? 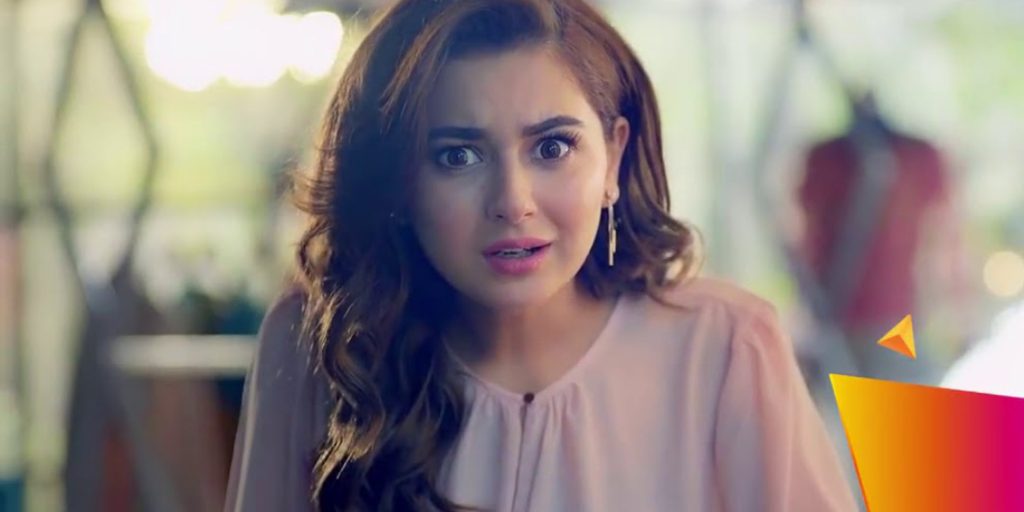 Hania made it a bit late to check out the series of notifications after the continuous pinging of her phone. However, when she checked it, she was surprised and enjoyed all these tweets. The reason that she considered this trend and all tweets hilarious was that she is actually single and the news was definitely not about her. But, if it was not Hania Amir, then who is the one trending under #منگنی_مبارک_ہانیہ?

So, basically that Hania who was trending under #منگنی_مبارک_ہانیہ was a Twitter user with 55K followers. On Hania’s engagement, her friends tried to go out of the way in making this event special for her by starting a trend on Twitter. However, the results were different yet entertaining not only for the fans but also for Hania Amir too.

Here we have got the tweets that revealed the reality:

After enjoying this scenario and those of interesting tweets, Hania finally came up with a video to clear that she is still single. For all the fans who are thinking that she has engaged to Asim Azhar; this thought has nothing to do with the reality. Check out Hania Amir’s video for the clarification!

Meanwhile, when people were imagining that Hania has tied the knot with someone else apart from Asim Azhar, this tweet captured our glance!

So, what do you think about this trend and Hania’s response? Please share your valuable feedback!

Wardah Farooqi
Wardah Farooqi has been working as a writer for 6 years. She also worked at Dunya News, Live Pakistan Magazine, and numerous local as well as international platforms. When she isn't writing, you can find her assisting people in bringing out the best!
Share
Facebook
Twitter
Pinterest
WhatsApp
Previous article
Minal Khan faces extreme backlash after one of her video went viral
Next article
FM Qureshi endorses goal of women empowerment
Share
Facebook
Twitter
Pinterest
WhatsApp