Hania Amir Bravely Chops Off Her Hair In A New Vlog

Hania Amir is probably the only Pakistani actress who takes love, criticism, hatred, trolling, bullying, or whatever the emotion is, as it is. Even after the entire Asim Azhar fiasco, people are after her to answer what happened, she has taken silence to everyone who says whatever. The rumors are that Azhar was an infidel, but even with all that, she has taken complete silence on social media. 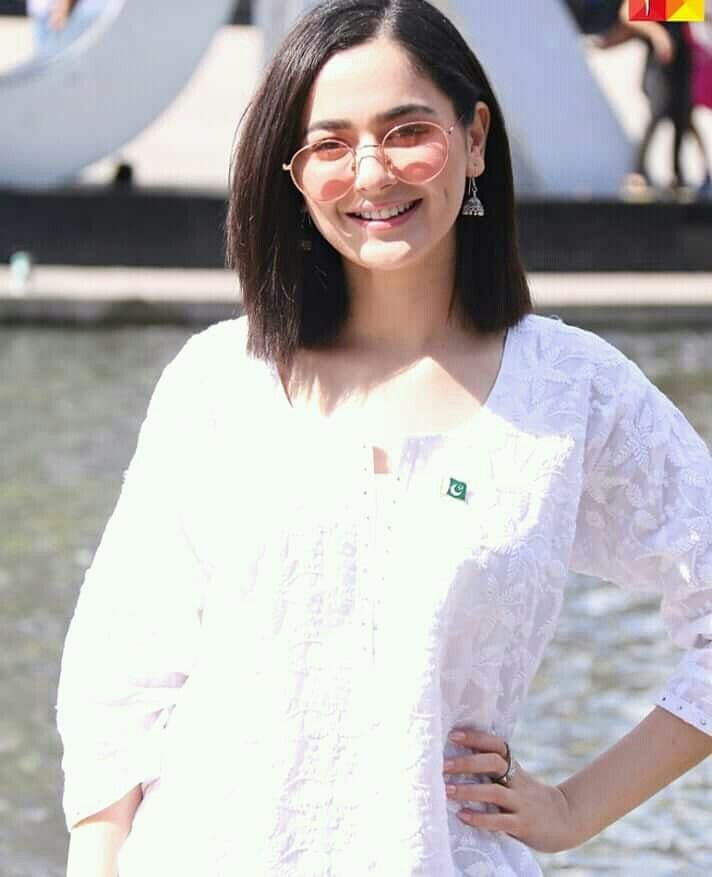 Now the actress has yet again shown another epic brave and funny side of her, and we are in awe of her once again.

What Did Hania Do This Time?

This time around, Hania took the challenge of chopping her hair on her own with the help of a celebrity publicist and a friend, Maida Azmat. She shot a complete vlog in which she talks to a hairstylist to know how to chop off her hair and then she bravely gets rid of them on her own along with Maida. 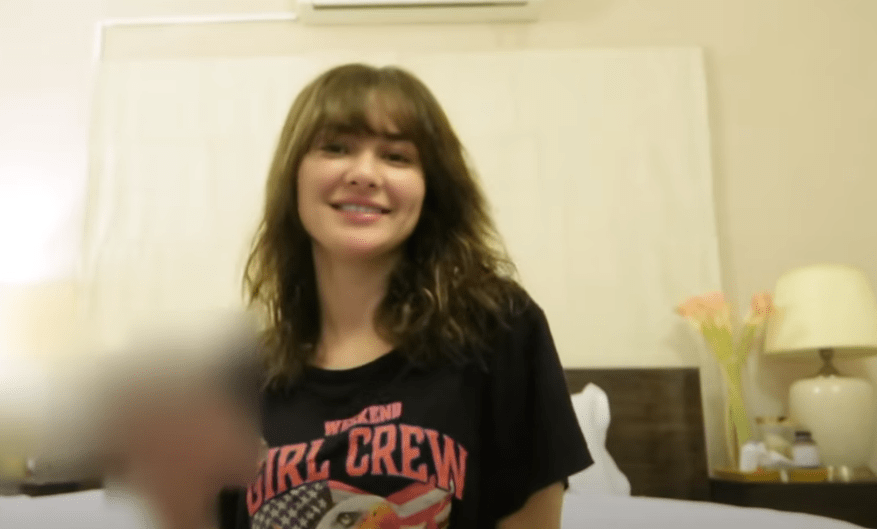 Almost 5-minute vlog, titled as Apne Baal Khud Kato, is Hania going through a range of emotions where she decides to chop her hair and then actually goes about cutting, cutting, and cutting them even more. Being a girl, I can’t even imagine doing that to my own hair.

Reactions Of Her Friends

Not just this, but after cutting and styling her hair, Hania calls all her friends to record their instant, real-time reactions. That’s the kind of dare we never imagined even her taking on. From Daniyal Zafar to Ashir Wajahat and even Asim Azhar, you see multiple people from the industry making an entry in the vlog where she video-calls them and records their first reaction to the haircut.

How Did They React? 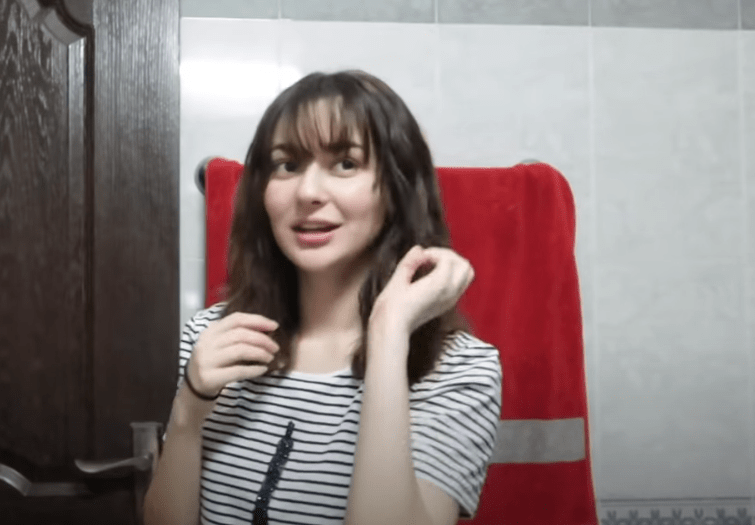 Though the instant reactions were mixed where Hania’s girlfriends asked her why she cut her hair off in fringes and shortened the length as well, everyone came around with the entire look somehow. Azhar even told her that he loved her look. On the other hand, almost everyone overcame the initial shock and told her that she looked good in the new look.

As for me, I really think the self-cut fringes and shortened hair length suit Hania Amir more than her previous hair look. It brings out the childish cuteness in her. If you want to see the complete vlog and do now want to miss out on her she took this potentially dangerous (pun intended!) dare, here you go:

Do let us know in the comments if you like Hania’s new haircut or think that it was a wrong decision to chop them off!

Kainaat Maqbool
A strategic and content marketeer, Kainaat has been working as a writer and content consultant for over 6 years. When she isn't writing or making marketing strategies, she is teaching people to do the same.
Share
Facebook
Twitter
Pinterest
WhatsApp
Previous articleSadaf Kanwal’s Latest Photoshoot Shows Her Pakistani Bahu Side To Us!
Next articlePolitical heavyweights from Gilgit-Baltistan jump on PTI bandwagon