Hania Aamir has been facing a lot these days and here we have got the latest on it!

We have been observing the trolling session going on social media that has engaged everyone with whatever is happening to Hania Aamir.

A few days ago, Pakistani actress Hania Amir was trending on social media as her video clip with Aashir Wajahat, son of the director, producer Shazia Wajahat and Wajahat Rauf, went viral. 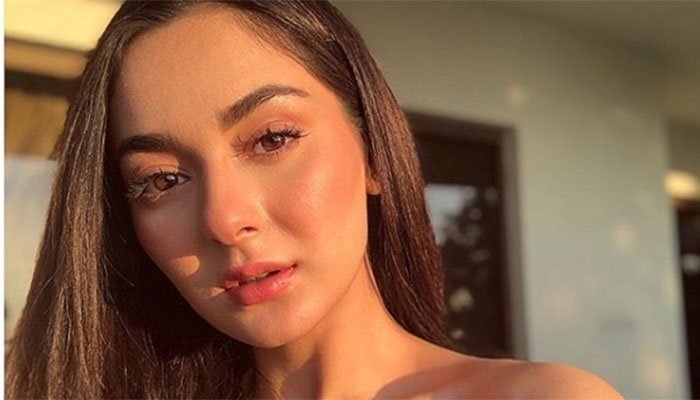 The video clip turned the netizens furious and they started bashing Hania to the worst. In the wake of this troll series, it felt like Asim Azhar took an opportunity to post something relevant to Hania. Well, it started to cross commenting between Hania and Asim that further hooked the netizens.

Here we have got further details on what’s latest on the matter! 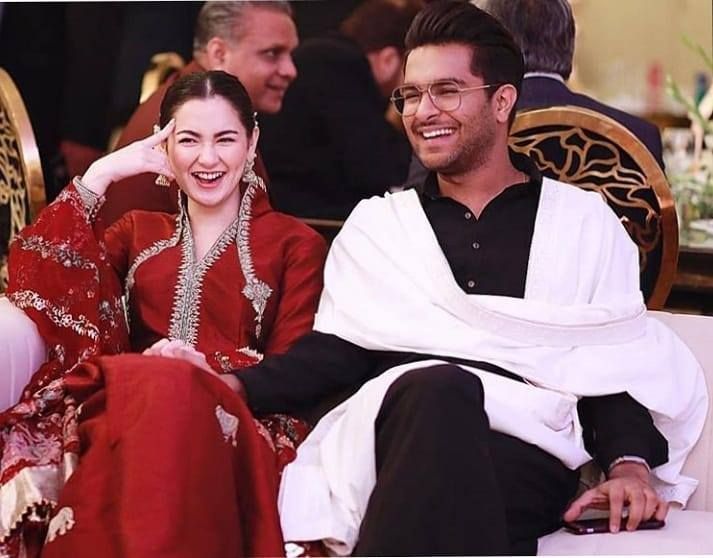 Asim Azhar, who happened to be in a relationship with Hania Amir, tweeted a gif saying “Baal Baal Bach Gaye” with the caption Alhamdulillah. It apparently looked like in a response to Hania Amir’s viral video.

“You can either be a celebrity or a bitter ex with no dignity.”

You can either be a celebrity or a bitter ex with no dignity.

She captioned another detailed post referring to the recent online harassment incident against her.

“Show some responsibility. Bullies and misogynists are not welcome.”

However, this match didn’t meet the end even after this cross commenting. Asim Azhar again took to his Insta story that:

Here is Why Hania Got Upset? 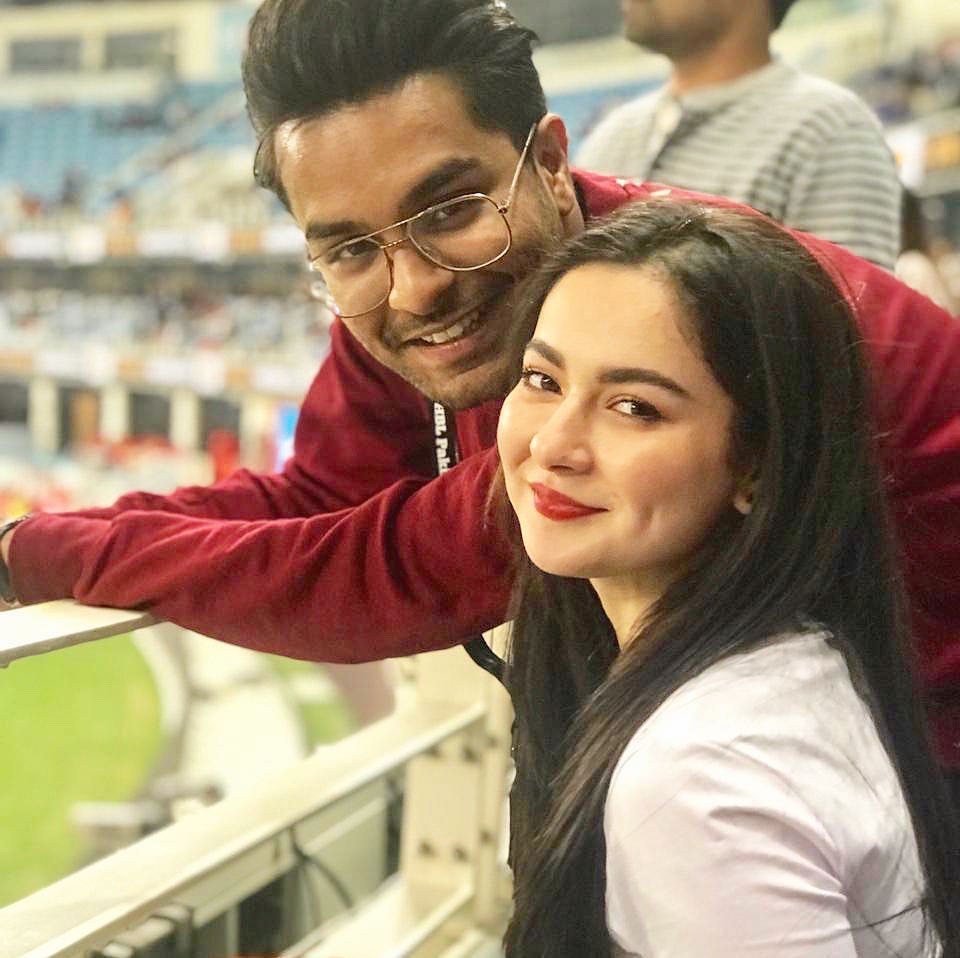 Recently, during an Instagram live hosted by Hania, a part of the feed was trimmed and edited to include a picture of a man ejaculating onto her picture. That video was then uploaded online for thousands of people to see and share.

In the same series, she posted a video with Aashir on Insta that turned on the fire of criticism.

After receiving extreme backlash, she deleted this video and posted another video in which we can see her upset and crying.

And the caption said:

“Just another day surviving in a misogynist world where double standards have power over innocence and where coexisting with difference of opinion is not a thing. Where a man trying to belittle a woman is applauded but if a woman does the same she is hated. Where a woman showing affection to her loved ones is wrong but a man ejaculating on a woman’s picture on video on the internet is retweeted and made viral content.
Just another day surviving. Hope you all are doing well in this disgusting world and keeping your goodness intact. Someone else’s evil shouldn’t ruin your goodness. xx”

Wardah Farooqi
Wardah Farooqi has been working as a writer for 6 years. She also worked at Dunya News, Live Pakistan Magazine, and numerous local as well as international platforms. When she isn't writing, you can find her assisting people in bringing out the best!
Share
Facebook
Twitter
Pinterest
WhatsApp
Previous articlePM Imran khan inaugurates first One Window Ehsaas Center
Next articleSinger Farhad Humayun Passes Away – Leaves Everyone Shocked!