Hania Aamir has an instagram is full of life, trolls, puns, and whatnot. The young actress is always coming up with hilarious content and stories to keep her audience entertained. Now in a recent stint, the young star took to her Instagram stories to clarify something and to give her fans a serious message regarding her birthday. 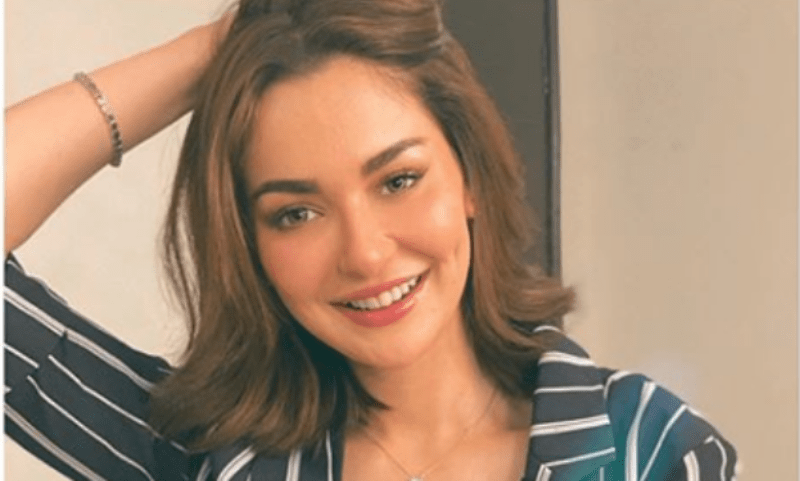 If you don’t know about it, here is what she said, and you must hear it out:

When Is Her Birthday?

Well, in a recent development, Hania had to go to her Instagram stories to clarify and tell people when her birthday is. Though I don’t know what happened and what the context of her funny rant on the stories was, she had to come especially on Insta, and make these stories to clarify when it is. Hania told that contrary to what people are thinking right now her birthday isn’t on 11th February. 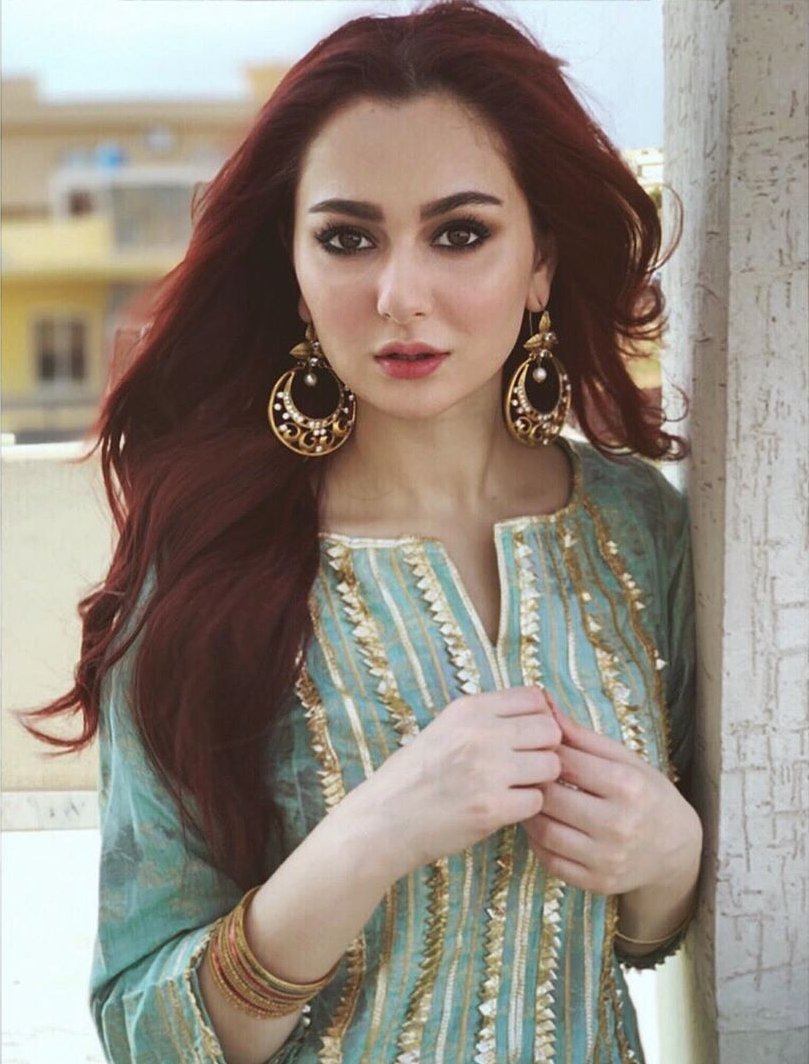 She went on to detail that it is actually on 12th February, which is tomorrow, and all those who wish to celebrate it with her will have to wait till tomorrow to have all the fun because anything before that won’t be accepted.

As mentioned, Hania made detailed stories on insta where she clarified her real birth date. She also said that those who are planning surprise parties, gifts, or anything else should already know what the real date is and should commence doing all the parties on it only. She also hilariously went on to say that whoever is trying to spoil her mood by messaging or calling her that they cannot make it should not do it. 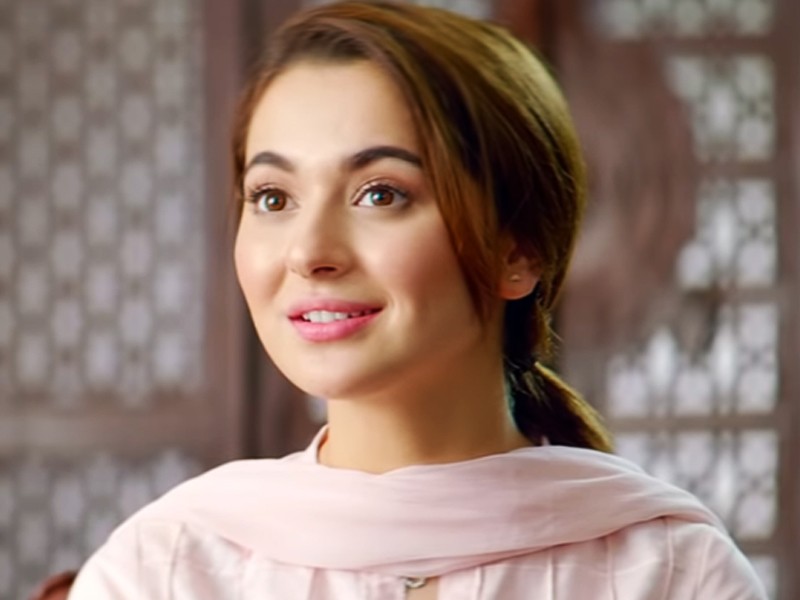 She also gave a message to the rumor mongers including Wikipedia who wrote the wrong birthdate which resulted in this rant on Insta. She said that whoever did that will have to answer to Allah one day.

Hania also went on to explain that her real name is obviously Hania Aamir, but it isn’t written the way people generally write it. She said that the Aamir spelling has double AA in it, so people should stop writing it wrong and should type it out in a correct way from now on.

Well, if you don’t believe me, you can watch this video and hear everything that Hania Aamir (with a double A) had to say today: