Turkey is a land of immense eye-catching beauty that makes the whole world drool over its architecture, food, and people. Who does not love the handsome Turkish actors with their attractive eyes, strong stature, and bearded faces? A lot of them have taken over the internet and are making the girls crazy about them. Not only girls, but boys also like to copy them.

It is in the genes of all Turkish men to look good. So, it was hard to decide who to mention and leave. Anyways, this is the list of the most handsome Turkish actors. 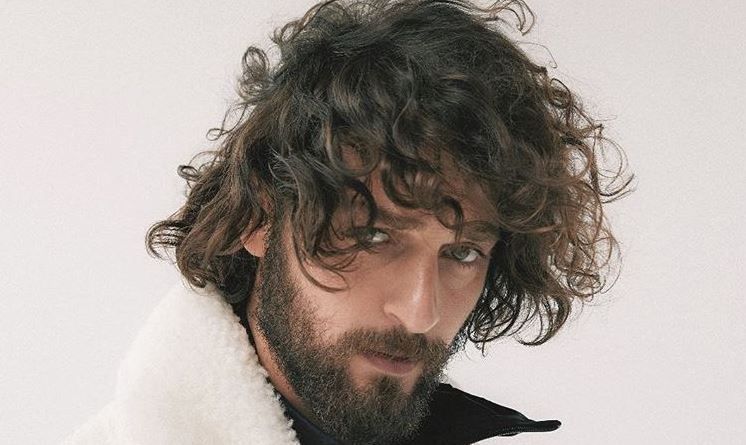 Burkan has got a lot of awards for his handsomeness. He has mostly worked on Turkish television and got popularity for his acting. Although, his looks are also too admiring. 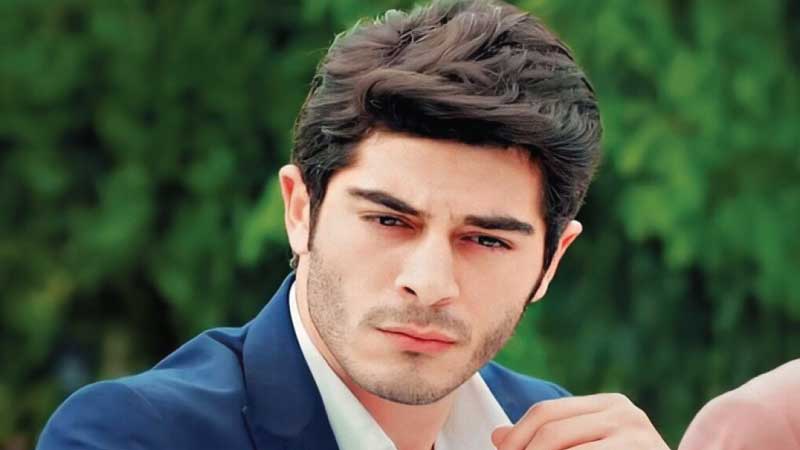 He is probably the only Turkish actor to have the most popular all over the world. Since his appearance in Aşk Laftan Anlamaz, he has made half of the world crazy about him. His realistic performance and looks are the reason why he is so popular. 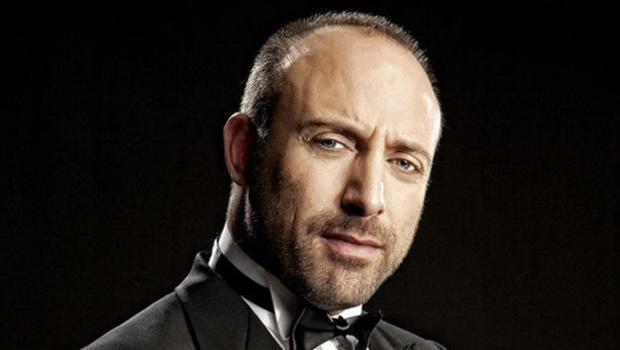 He appeared in Magnificent Century and made everyone talk about his performance. People who have seen him in real life, could not resist admiring him. Because why not? He is handsome on screen and in reality. To top it off, he performs great in his projects. 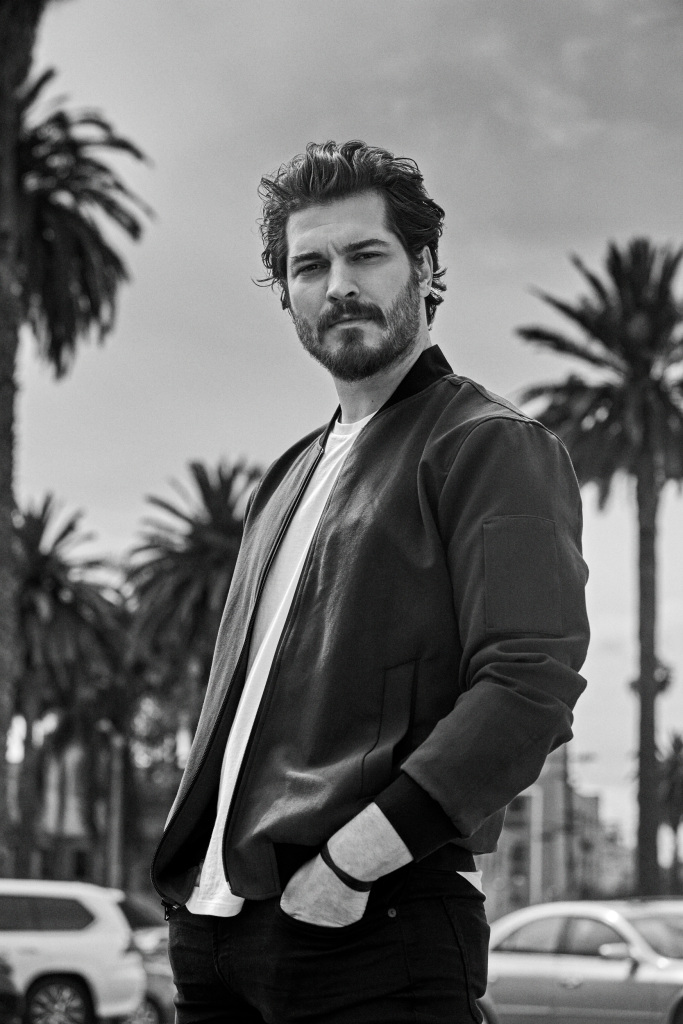 This Turkish actor has the cutest looks that are inevitable. Due to his handsome looks, he grew to appear more in the projects. Yet, his first appearance in Adını Feriha Koydum could not be forgotten. 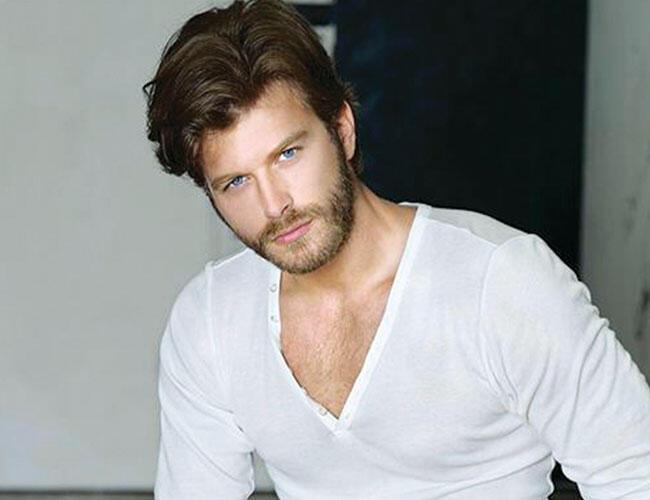 Undoubtedly, he is too handsome to avoid looking at. But, his looks are not the only reason why people like him. He is a talented actor for which he became the most-paid actor in Turkey. He has gained prominent Turkish awards for his best acting including ‘The Turkish Butterfly Award’. Obviously, this praise is worth it because how could a former basketball player not have such amazing looks? 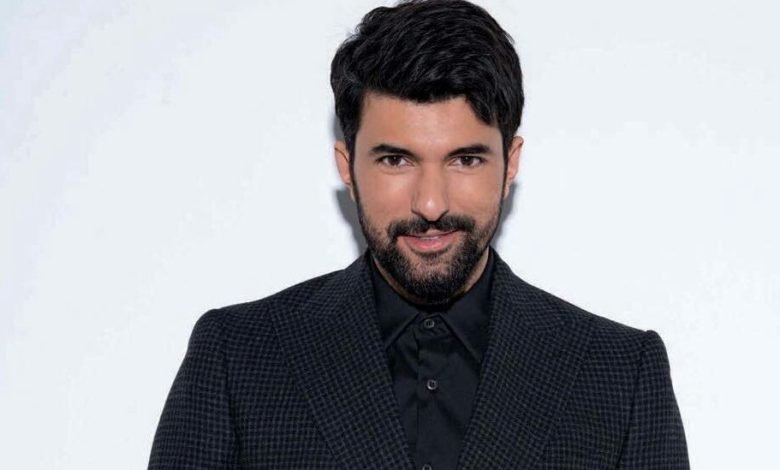 He is one of the most handsome Turkish actors. He began his career in Fatmagül’ün Suçu Ne. He has not looked back since his first appearance. Due to his brilliant acting, he has honed a nomination for the best actor in the Emmy Awards. 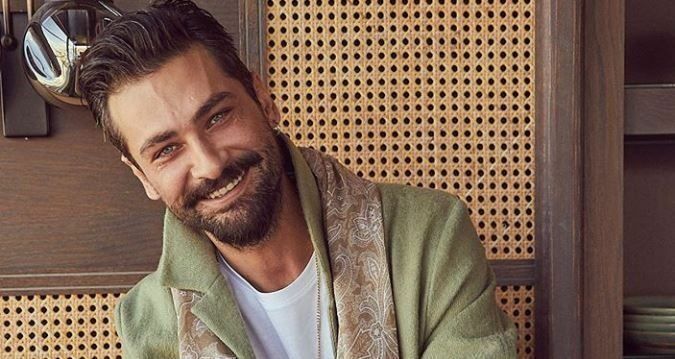 Onur Tuna has the best eyes in the Turkish town. Not only his eyes, but his performances are irresistible so far. 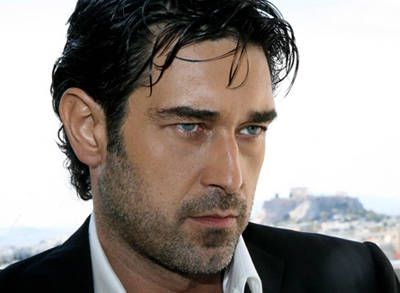 He is not only an actor. He started his career as a model and got many awards for the Best Model. His career is not restricted to Turkey but he has also worked in Italy, Germany, Austria, France, and Switzerland. The most famous work he has done up till now is ‘Love Symphony’. 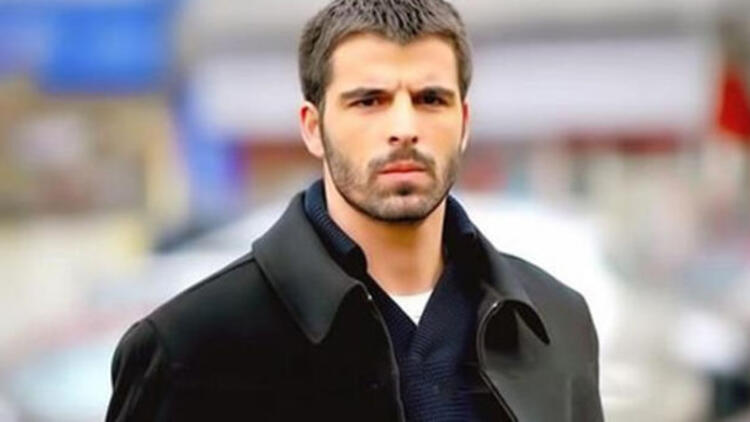 Among all the young Turkish actors, he is the one who is handsome yet looks too young for his age. His looks deceive his age which has made him bag some famous roles in the Turkish entertainment industry.