Are you in Europe and looking for a Halal food Guide for Europe? Especially for Berlin, Vienna, Zurich, Malta, Oslo, Amsterdam, Budapest, Rome, Paris or Barcelona, here is a complete list of Halal Food Restaurant.

Are you in Europe and looking for a Halal food Guide for Europe? Especially for Berlin, Vienna, Zurich, Malta, Oslo, Amsterdam, Budapest, Rome, Paris or Barcelona, here is a complete list of Halal Food Restaurant.

The list was compiled during my last euro trip since everyone I knew asked me about where they could find Halal food in Europe or if there is Halal food in Vienna, Zurich, Berlin Oslo or Paris. Instead of answering everyone individually, I thought of compiling a Halal Food Guide for Europe.

Europe is an awesome place to live in terms of diversity, beauty, and hospitality everywhere. The more you explore around the greater you find wonderful things to love. It is that region where people like to come from all over the world.

It was a wonderful experience for me to visit here and the thing I was mostly concerned about was the halal food as I, being a foodie person can’t even think of compromising over the taste. Muslims always look for halal food during the tour of any state across the world.

I know everyone would be keen about knowing from where to have the delicious halal food especially while touring around Europe so here is a guide:

Malta is one of my favorite Muslim friendly destinations in Europe. It is a small island country, located in the Mediterranean Sea and this makes it the perfect getaway for a summer vacation. Though everyone would not be expecting it to be a Muslim-friendly enchantingly glamorous spot in Europe but believe you me, it is just like I have described it in this statement.

The surroundings of this region are historically significant and have beautiful beaches, family-friendly activities and they also drive on the same side as the UK. Plus the weather is great all year around.

There are several halal food restaurants in Malta and delicious as well so I enjoyed eating here. You can also try a variety of fish options as it is always halal and there is no regret in ordering it. 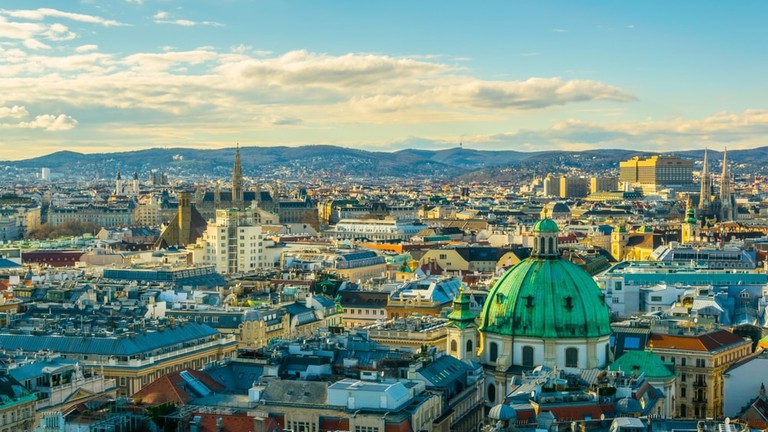 Vienna is the capital and the largest city of Austria, beautiful architecture with well-known residents such as Mozart, Beethoven, and Sigmund Freud.

Exploring Vienna as a Muslim is easy and you won’t face any prejudgment. I enjoyed my time while roaming around the city and found more about local life and history.

Here I want to mention that when you are on tour around this city, you shouldn’t miss the Historic Center of Vienna, the Opera House, Schoenbrunn Palace, and Kunsthistorisches Museum.

Like that of Malta, there are many halal food restaurants in Vienna so going hungry will not be a choice! Here are some of the best options: 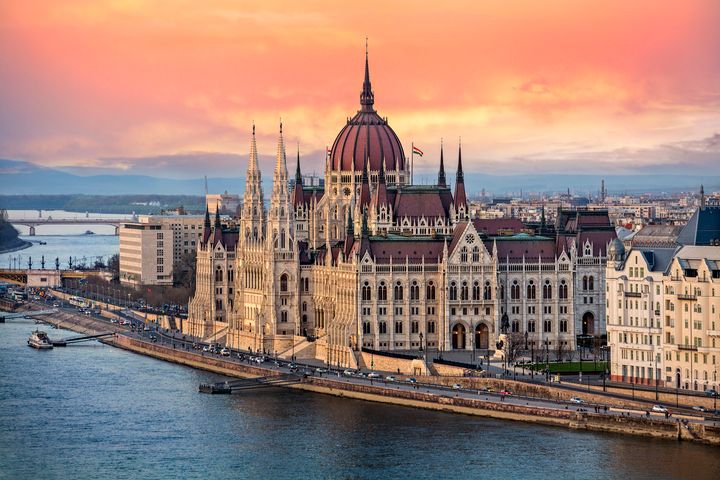 Budapest the capital of Hungary is a very popular Muslim-friendly destination in Europe, plus also a very cheap one too. With great architecture, history and beautiful buildings along the Danube river, there are many reasons why you should be visiting Budapest.

Moreover, you shouldn’t miss visiting the Chain Bridge, the Buda Castle, the Hungarian State Opera House and also having a walk around the city.

Apart from that if you want something extravagant to do on your holiday while being kind to your pocket; you can enjoy a Four Seasons Afternoon tea. Though the tea was not halal we chose the vegetarian option as it was cheaper and one can enjoy a romantic afternoon here. 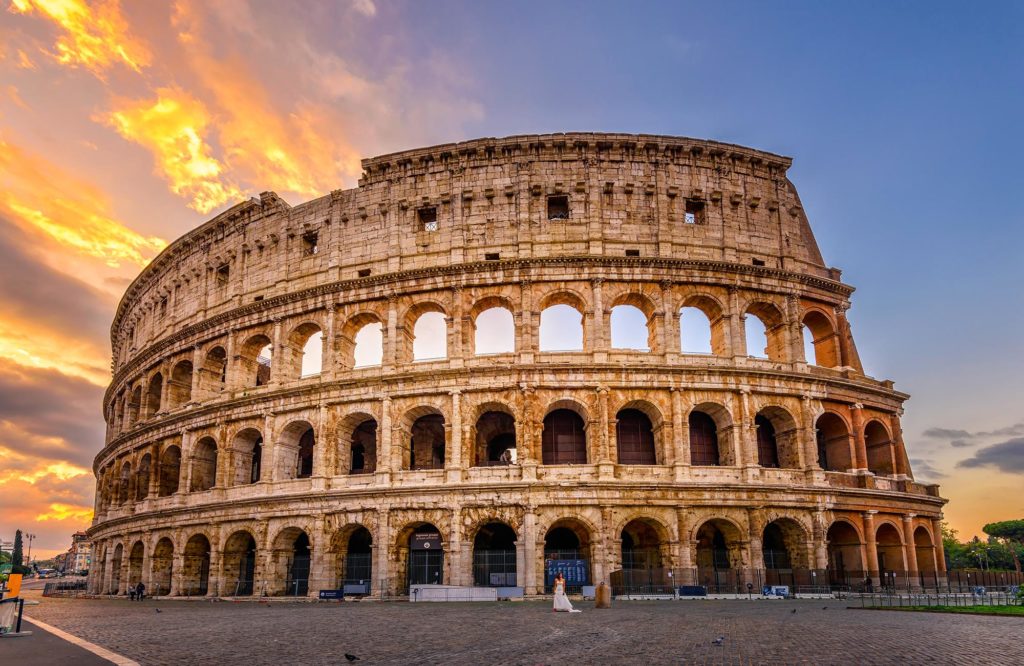 Rome is Italy’s capital and one of the most well-known cities in the world specifically for being historically significant. It is such a city which widely offers Muslim travelers everything they need from a holiday.

All you can enjoy here in Rome is great history lessons with amazing monuments, halal food, walks through parks and squares surrounded by history and fountains to “make a wish”.

If I review my time while being in Rome, there was not a single second when I faced any sort of inconvenience. Many Muslims are living in the city so finding halal food and also mosques to pray if you want is not an issue.

While visiting in Rome, don’t miss the Colosseum, the Vatican City, Spanish Steps and Fontana di Trevi and so many more. 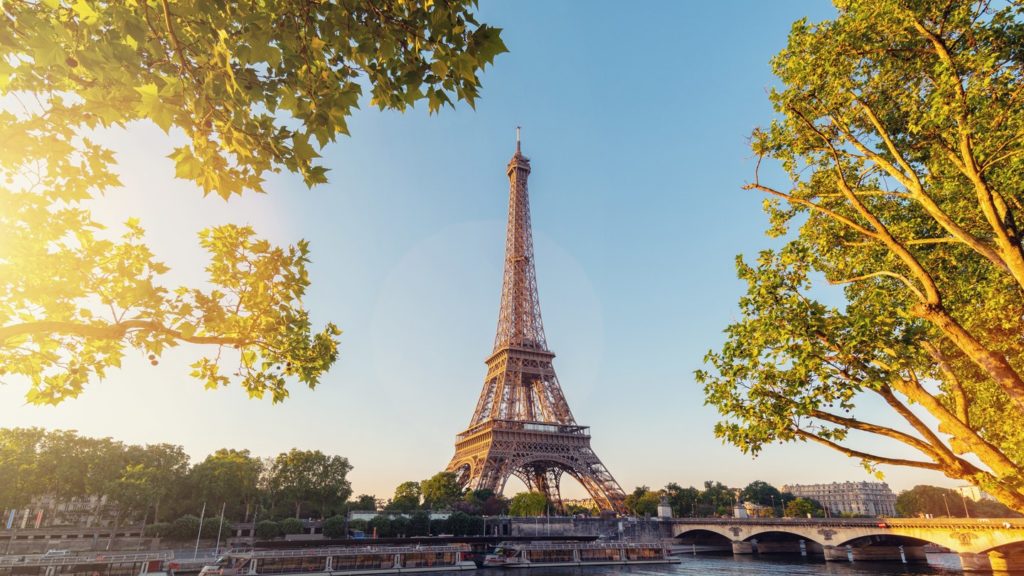 France holds a reputation for not being very Muslim-friendly especially with their burkini bans and other controversies.

But at the end of the day, the French are known to be on the discriminatory side of everything that is NOT French. However, I didn’t go through anything unpleasant there, in fact, enjoyed the romanticism in the air of Paris, of what we have read about in novels or as per idealized in the Hollywood movies. Paris is a very cosmopolitan city, with a great mix of people, cultures, history, and architecture.

Paris has over 100 halal restaurants. Here are some of them: 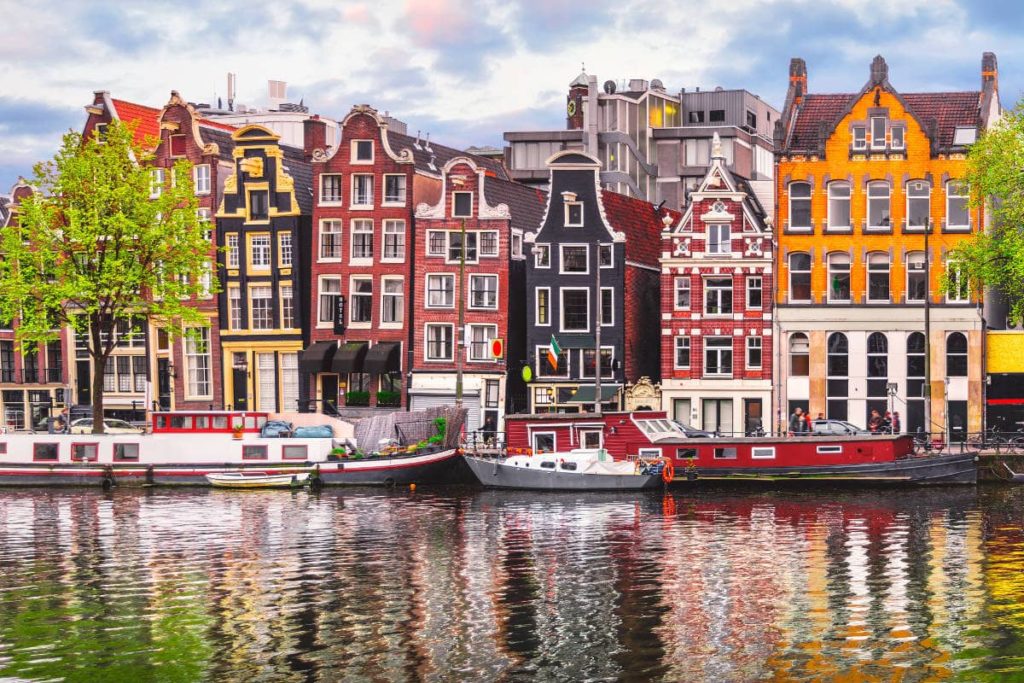 The Netherlands is another beautiful and very popular Muslim-friendly country in Europe with a large Muslim population.

As a Multicultural city, Amsterdam is a very popular tourist destination and you won’t have a problem finding places to enjoy, halal food or mosques to pray.

Moreover, it is a city full of life, colors, beautiful tulips, bicycles, canals, bridges, museums and anything you can think of. 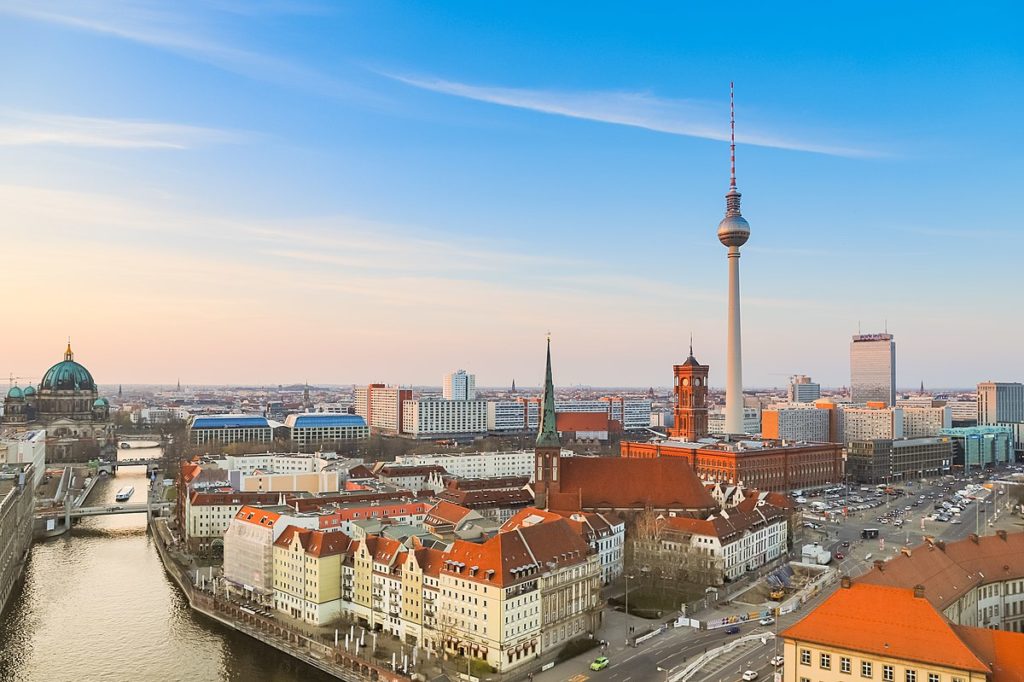 Another Muslim-friendly city in Europe we cannot forget about is Berlin which is one of the largest cities in Germany and home to millions of Muslims. The country in recent years added even more to its Muslim population by accepting several thousand refugees.

The city offers an amazing combination of modern as well as historically significant life. There are many cafes and modern areas all close to history and museums.

While roaming around Berlin make sure you visit the Brandenburg Gate as it is a status symbol of the city, Reichstag Building which was constructed to house the Imperial Diet of the German Empire, the Berlin Wall memorial and the Charlottenburg Palace which is the largest palace in Berlin.

In Berlin, there are so many Muslim visitors per year and so several halal food restaurants in the city. 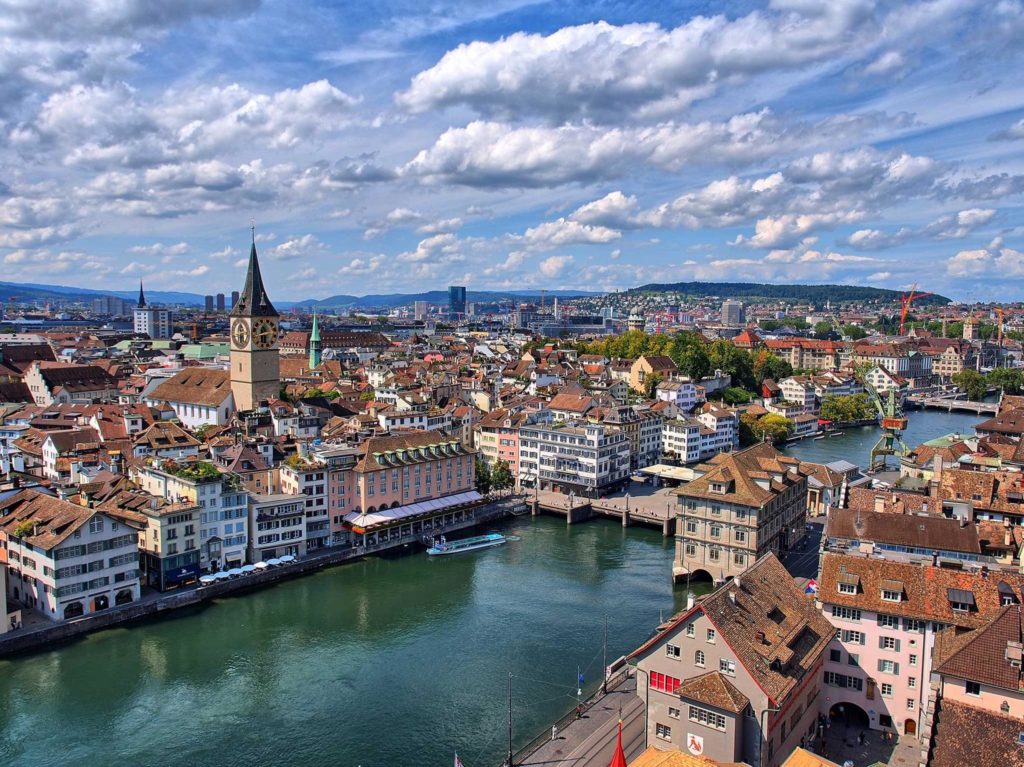 Switzerland is a breathtakingly beautiful place to visit in all aspects. I enjoyed traveling around this city and fallen in love with the ambiance.

The people living in Zurich are very friendly and I hadn’t faced any problem while being there as a Muslim-traveller. The architectural beauty of this city is undoubtedly so mesmerizing to hook your mind with its memories. If you are in Zurich make sure you take the ferry and enjoy a few hours on Lake Zurich.

There are almost 20 halal restaurants and a few mosques.

Barcelona may not be the capital of Spain, but it sure is its biggest one and most multicultural city. It is a very popular destination with tourists and many Muslim travelers visit the country every year. The weather is so nice and welcoming here to make your trip worthwhile. When in Barcelona don’t forget to visit Gaudi’s extensive architecture in the city, such as Sagrada Familia, Park Guell, Casa Mila and also some of the city promenades for a walk.

There are approximately 300,000 Muslims in Spain so it is nothing to be surprised that here the halal restaurants make it an easy stay for Muslim travelers.

Thinking of the next Muslim friendly destination, the capital of Norway is a great place for an awesome vacation as it presents a fine combination of nature and landmarks altogether. Oslo is a great city to explore while walking around. While in the city don’t forget to visit the Fram and Viking Museum which are great for exploring the Viking history of the country.

Oslo is amazingly friendly and there are plenty of things to see and do. You can find a good range of halal food here with all ease.

So what are you waiting for? Pack up your bags and here you go to explore the beauty of Europe while have scrumptious halal cuisine during the trip to satisfy your appetite.