Baku, Azerbaijan: Every Azerbaijani is celebrating the ruthless defeat of the Armenian Army in the 44 Days war and the historic gains Azerbaijan got out of it—— Reclaiming lands from illegal Arminian occupation.

Let me show something related to this war that I have given a name “Graveyard of Armenian Army” and this graveyard has been established in Baku at Sahil side where you can find children and families come almost every day to see dead tanks, armored vehicles, and many other military gears that Armenian Army left behind during the historic defeat in 44-days War.

I visited this place today and felt that live nations fight to reclaim their lands instead of sitting and crying over the deafness of international bodies like the United Nations.

We remember that there were several UN Security Council resolutions waiting for justice in reference to Armenian occupation and aggression against Azerbaijan but nothing was happening till such time when the brave Azerbaijani armed forces through their mussels Implemented UNSC resolutions and reclaimed illegally occupied territory during 44-days Patriotic War. 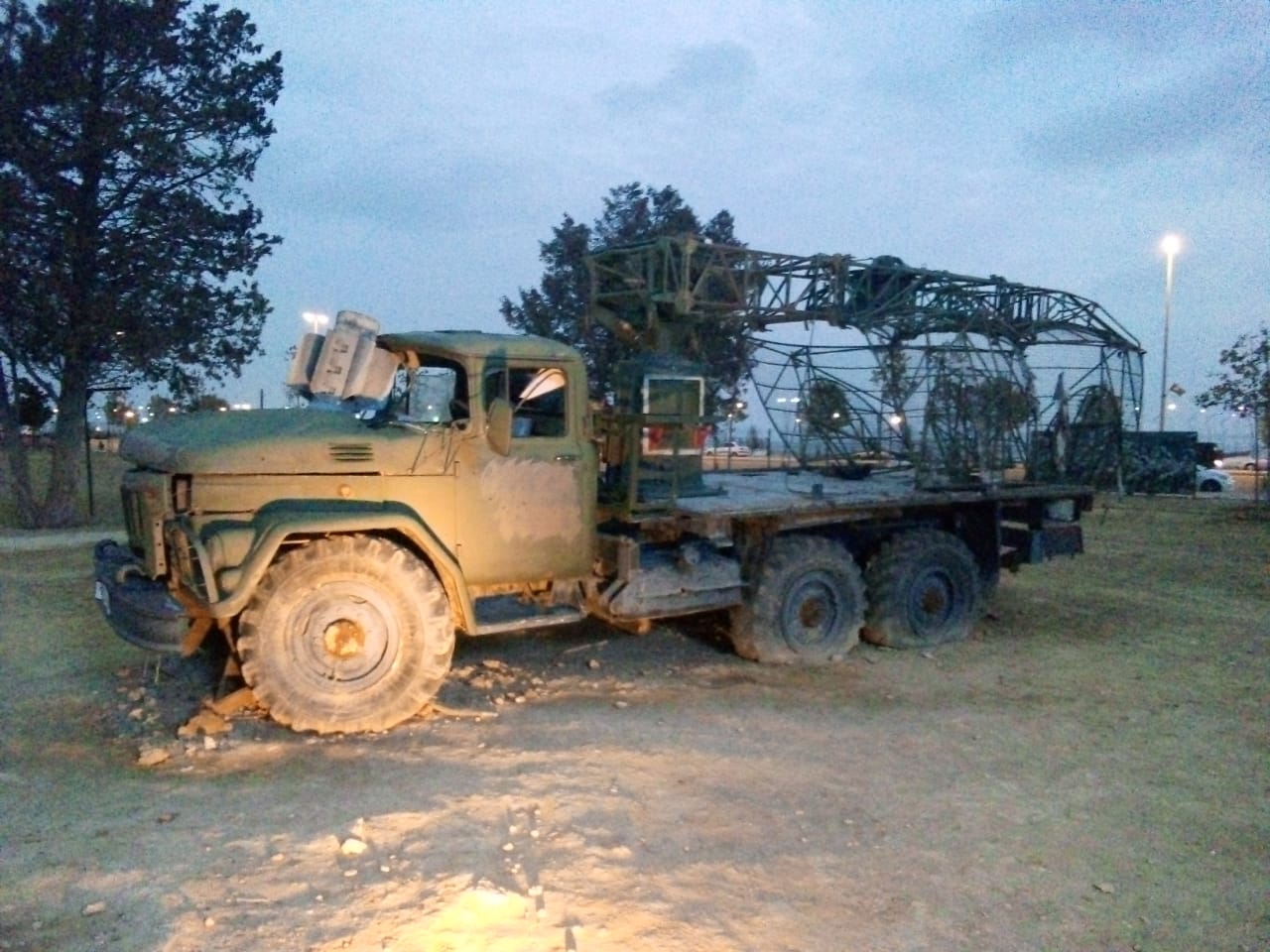 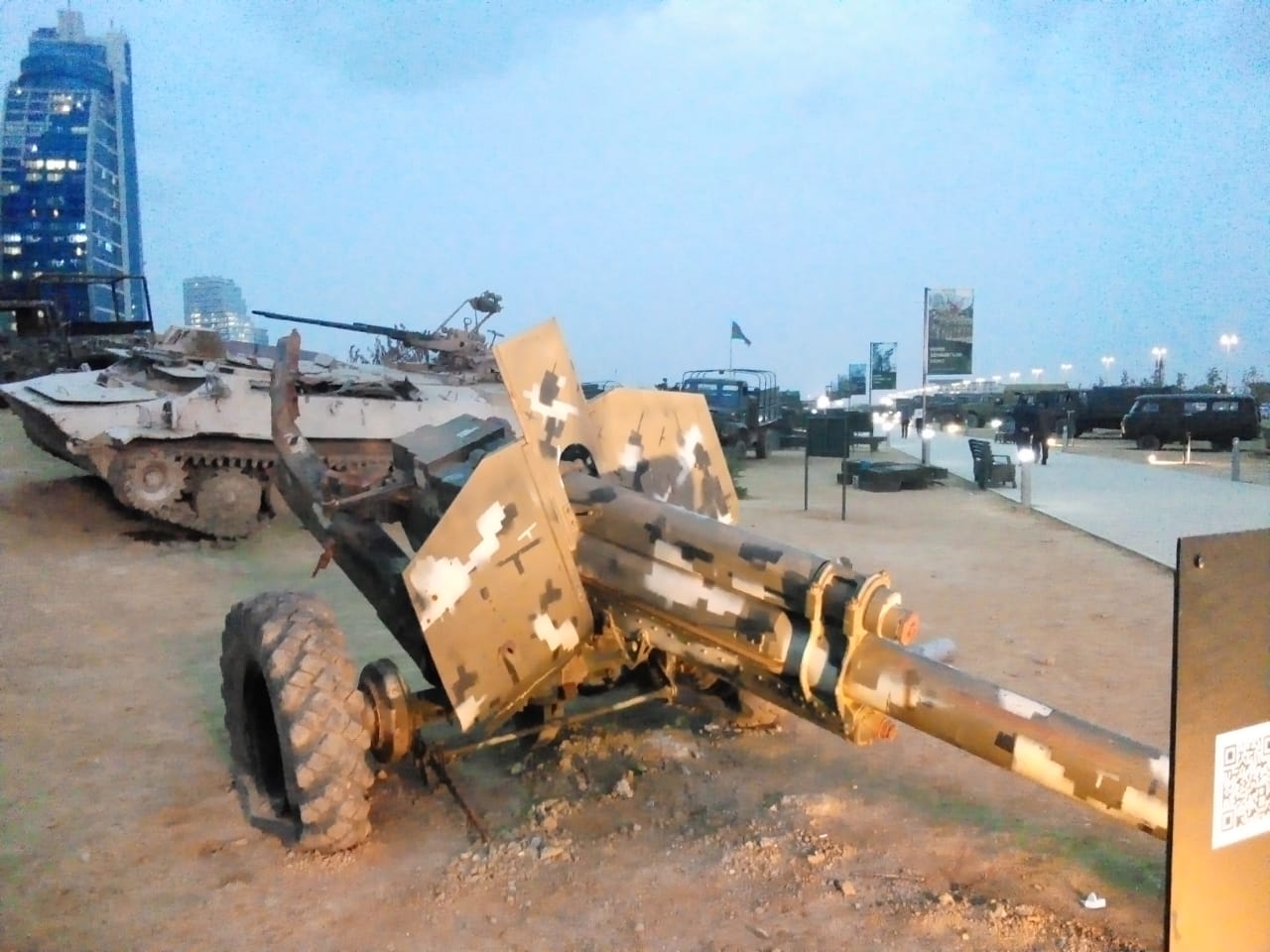 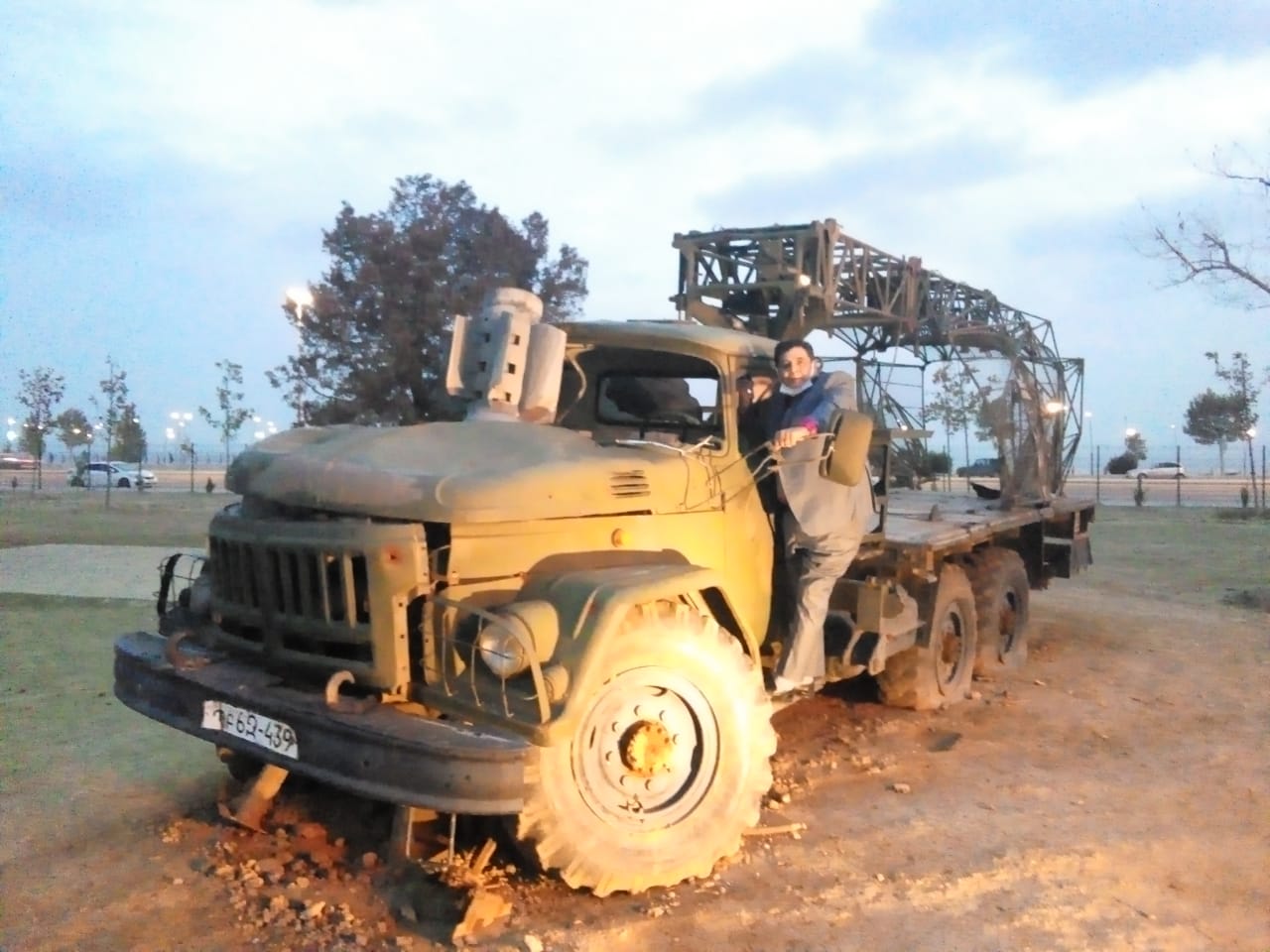 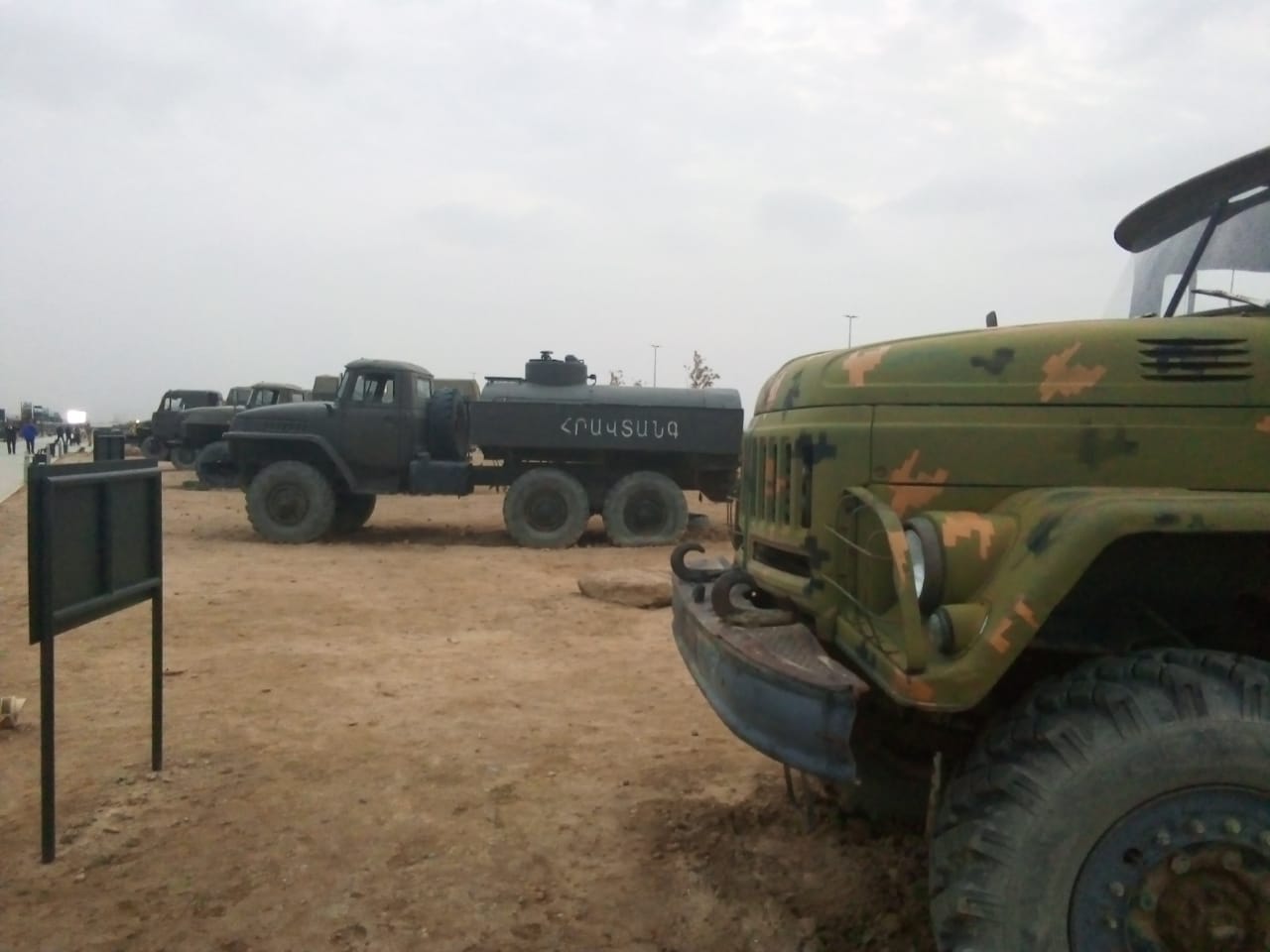 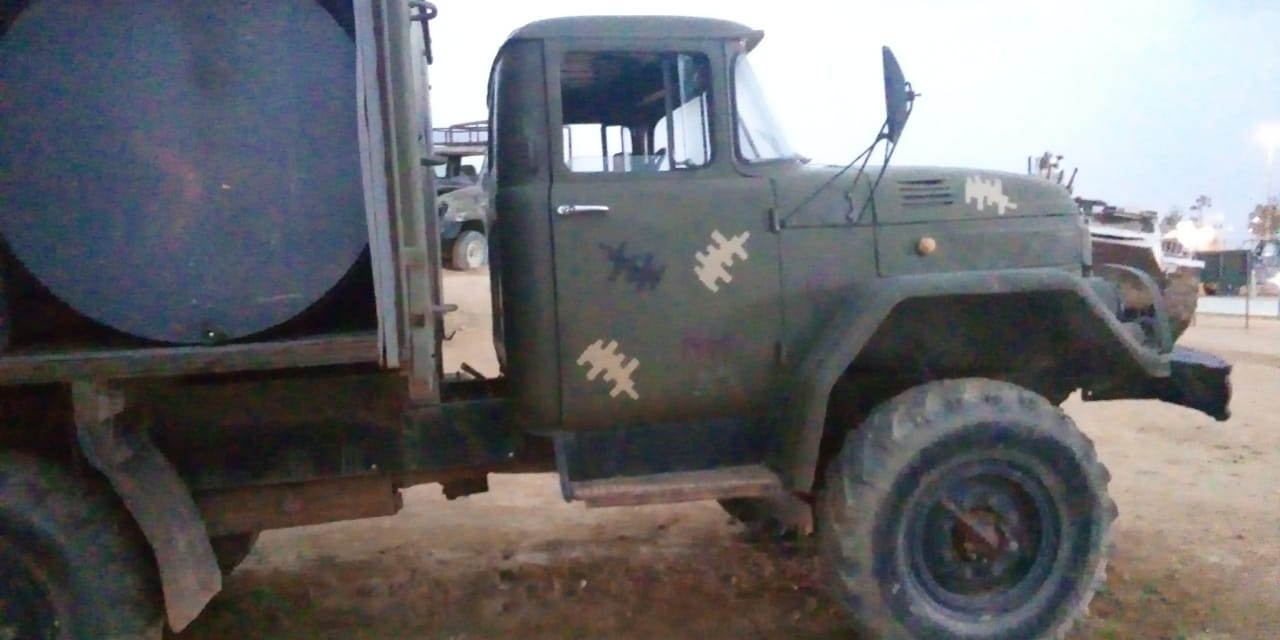 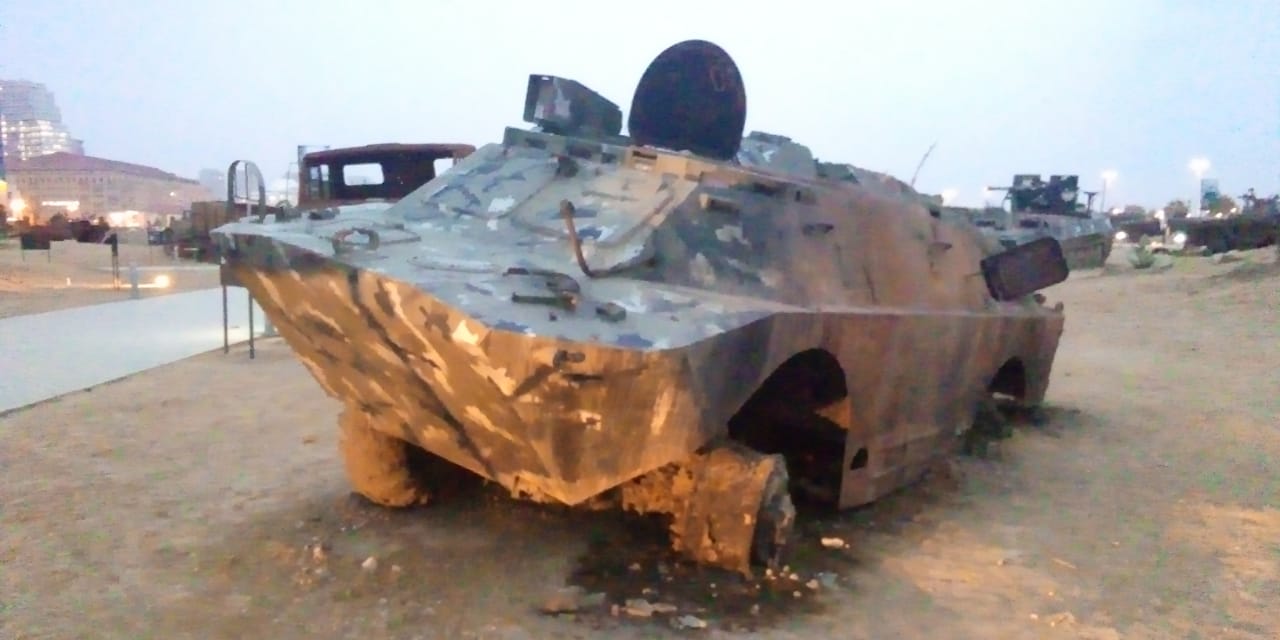 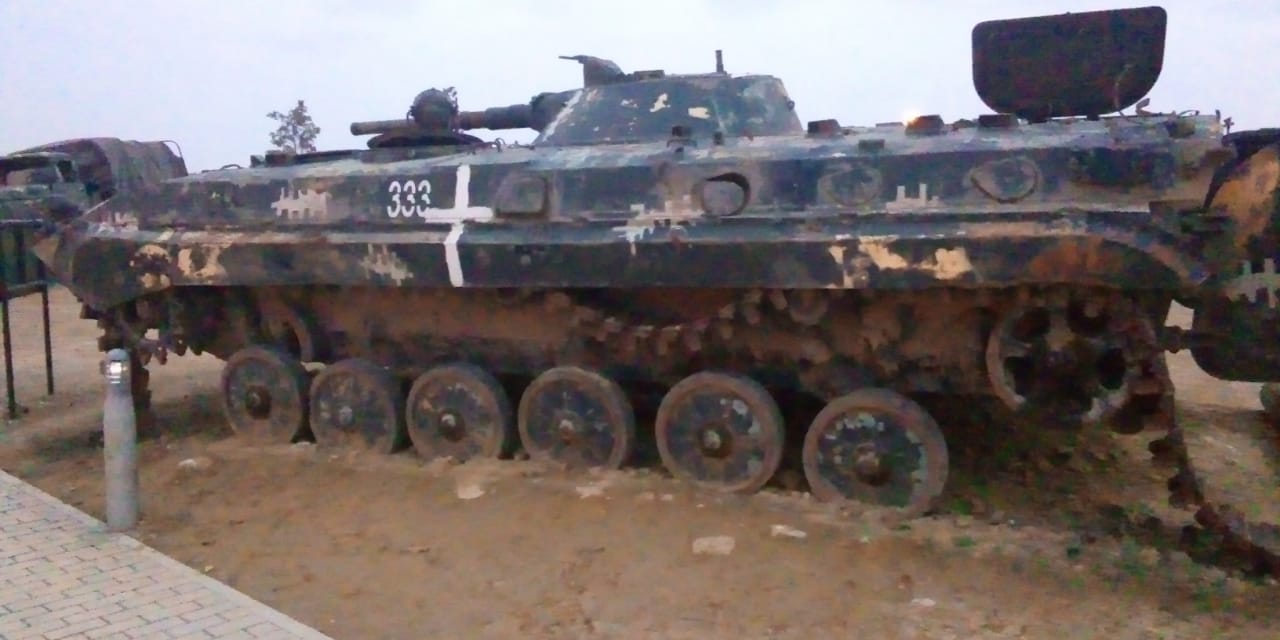 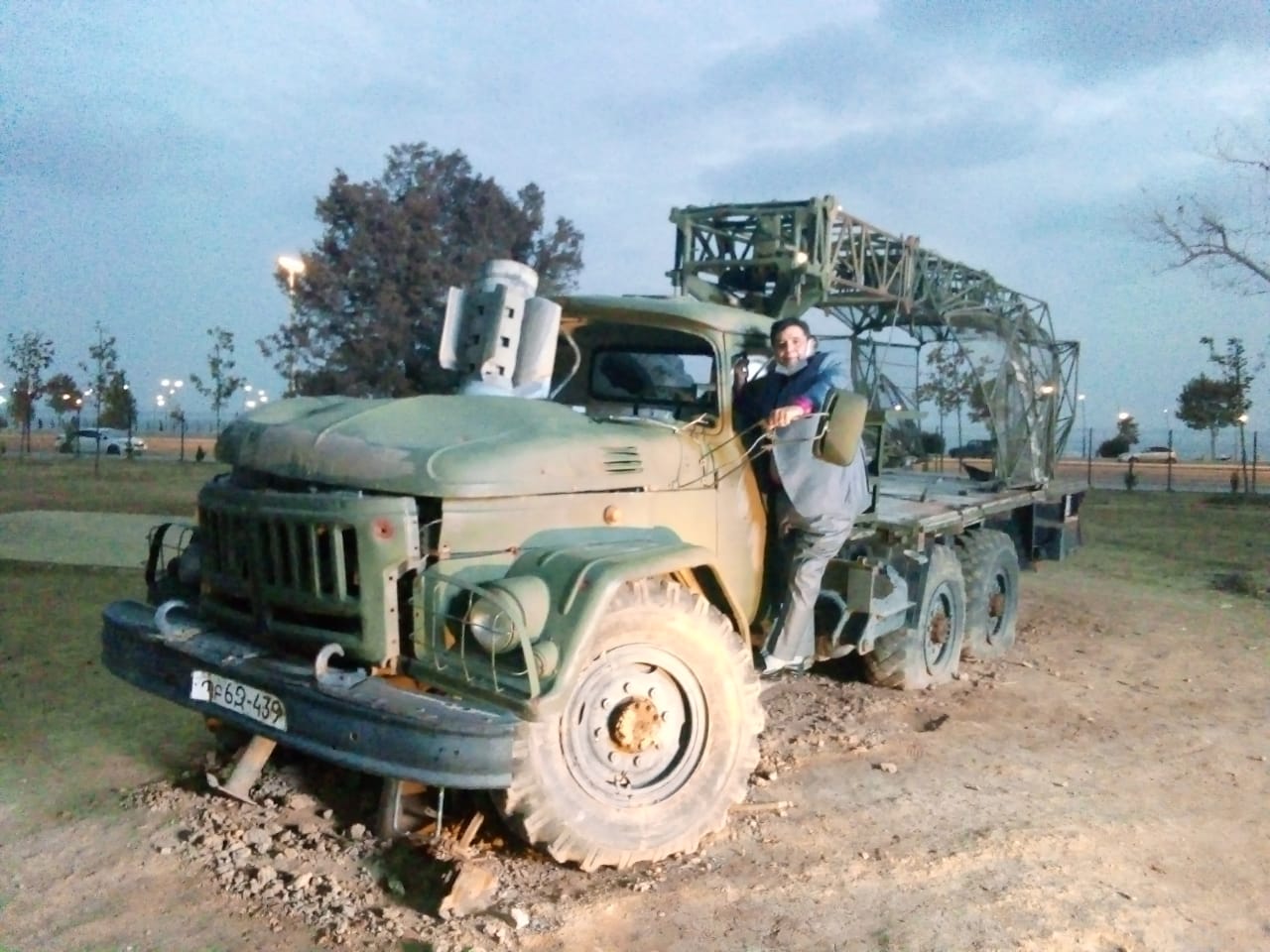 These measures were undertaken within the framework of the right to self-defense. They were in full compliance with the international humanitarian law in order to prevent another military aggression from Armenia and to provide for the security of the civilian population. This marked the beginning of the 44-day Patriotic War.

The Patriotic War put an end to Armenia’s nearly 30-year-long policy of aggression. Azerbaijan ensured its territorial integrity, and the fundamental rights of nearly one million displaced Azerbaijanis were restored. Azerbaijan alone ensured the implementation of the relevant UN Security Council resolutions of 1993.

The end of the occupation of the Azerbaijani territories revealed the full extent of the illegal activities undertaken by Armenia for decades. This includes extensive mining; the deliberate destruction and misappropriation of Azerbaijan’s historical, cultural and religious heritage; plundering of natural resources; destruction of infrastructure; and other violations of international law. Evidence of Armenia’s numerous war crimes was also revealed. In order to hold Armenia accountable for its breaches of international humanitarian and human rights law, Azerbaijan filed inter-state applications against Armenia in the European Court of Human Rights and International Court of Justice.

The Government of Azerbaijan is carrying out restoration and reconstruction works in the liberated territories and taking consistent steps to ensure the safe and dignified return of nearly one million of displaced Azerbaijanis, as well as the reintegration of these lands. The Government is also taking all necessary measures to ensure lasting peace, security, and prosperity in the region in accordance with the Trilateral Statement of November 10, 2020.

I believe that Azerbaijan is ready to normalize relations with Armenia, on the basis of strict observance of the principles of international law, in particular sovereignty, territorial integrity, and inviolability of international borders. Azerbaijan calls on Armenia to respect these fundamental principles to ensure peace, security, and prosperity in the region and comply with its international obligations.

There is a saying that “Nations do not build overnight. National consensus requires political leadership, harmony in the political bloc, and having a clear, tangible, and achievable agenda as a roadmap”. The leader of today Ilham Heydar Aliyev has physically manifested this heroic legacy while standing with his armed forces at frontlines during Armenia – Azerbaijan war.