Graphic cards are undeniably the most important need of the ongoing era. Whether you need to use designing tools on your computer or want to play games, you need to have a graphic card installed. The need for high-end graphic cards has immensely increased over the past few years. Especially with crypto miners entering into the equation, the demand for graphic cards has witnessed a rapid high. This resulted in skyrocketing prices across the globe. However, some recent events in China have shifted the supply and demand momentum. Let’s look at the details below!

For the past several months, the Chinese government has made it quite difficult for the local citizens to mine or trade cryptocurrencies. While things have been following a relatively peaceful path up until now, it looks like the People’s Bank of China (PBOC) has other plans in action. 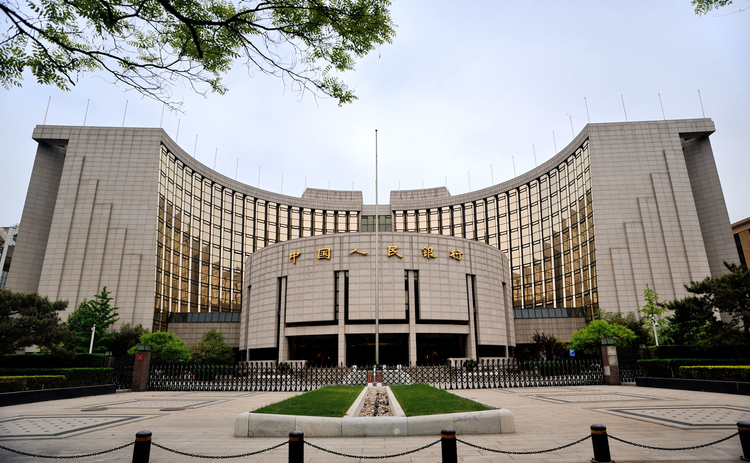 According to the recent announcement made by PBOC, it will be illegal for Chinese residents to purchase crypto domestically or from overseas. Additionally, Chinese residents have also been prohibited from associating with the marketing of cryptocurrencies or giving tech support to crypto businesses.

Following the basic rule of supply and demand, it looks like the Chinese market is witnessing much less demand for graphic cards owing to the crypto mining ban in the country. As expected, Pakistan will be importing massive quantities of graphic cards to the country. Moreover, the prices are also expected to come down in the ongoing scenario.

The local IT industry will be benefitting greatly from the revised prices. Over the past few years, PC gamers have also risen above the barriers to compete at the national as well as global levels. This news is definitely going to encourage the environment that requires the use of high-end graphic tools locally.

Talal Farooqi
A mass media grad with a great deal of interest in blogging and copywriting. I hear that I'm good with words. So, feel free to check out my work!
Share
Facebook
Twitter
Pinterest
WhatsApp
Previous articlePakistan attaches importance to further bilateral cooperation with Russia & China: CJCSC
Next articleMushaal praises PM Imran Khan for raising Kashmir cause at world stage effectively