ISLAMABAD: The continued internal instability in embattled Afghanistan is likely to remain a challenge in the medium to long run; however, the good news, is that despite their competing interests, almost all regional powers appear to be committed more than ever to promoting US-led Afghan peace and reconciliation efforts, said Professor Barnett Rubin at a round-table held at the Center for Research and Security Studies (CRSS) in Islamabad on Tuesday.

Professor Barnett Rubin, a veteran on Afghan affairs and author of multiple books, also underlined that almost everybody seems fed up with the continued Afghan instability and so are most of Afghans themselves, and that should be a cause for extremely cautious optimism.

“There are clearly much more economic incentives than in the past decades for these countries to cooperate to jointly pursue peace in Afghanistan,” argued Rubin, underlining that these incentives essentially rule out any possible vacuum even if the US withdrew from Afghanistan (lock stock and barrel). 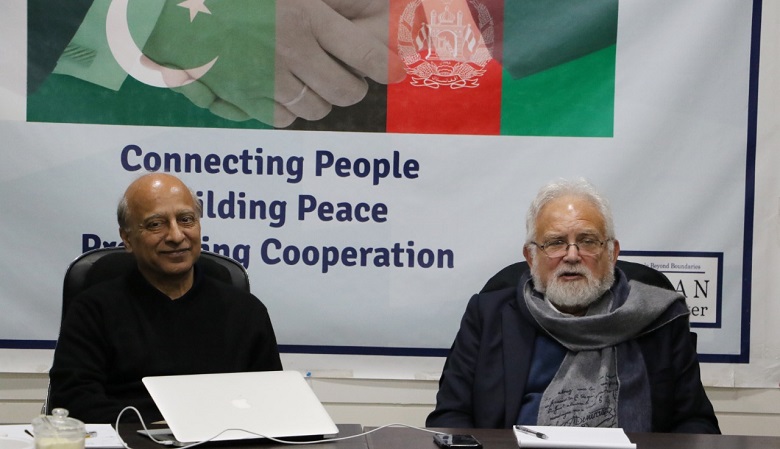 All indications, including the Taliban opposition to any residual US forces as a precondition to peace, suggest that the US does want to withdraw all its troops from the country, said the renowned US expert on Afghanistan.

A small residual US force in Afghanistan may be a necessity as a “stabilisation force”, though, he noted. But this should at best take place in consultation with all key stakeholders for legitimacy and greater acceptance, Rubin argued. 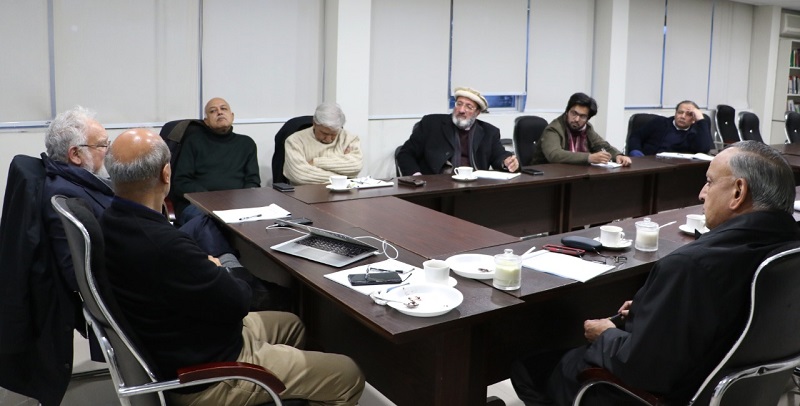 Professor Rubin, who has been campaigning across the region – including trips to Beijing, Central Asia – for a greater multi-lateral synergy of thought and action on Afghanistan, hopes to hear some positive news on the peace deal between the Taliban and the USA, after what he called the great hard work by Zalmay Khalilzad, President Trump’s envoy on Afghan reconciliation.

“Never before did I come across such a grand regional commitment and consensus to conflict resolution in Afghanistan,” he added.

The American professor credited Khalilzad with managing to create the space for this consensus through his peace diplomacy, saying even Russia is supporting his  dialogue process with the Taliban to negotiate an end to America’s longest war.

Barnett Rubin also acknowledged that Pakistan’s pulse on Afghanistan had positively changed because of the big support that it is now getting from its long-time ally China.

Mati
Mati-Ullah is the Online Editor For DND. He is the real man to handle the team around the Country and get news from them and provide to you instantly.
Share
Facebook
Twitter
Pinterest
WhatsApp
Previous article
Heydar Aliyev International Airport becomes the most punctual, busiest airport in region
Next article
Assassination of Soleimani united Iranian people but divided population in region
Share
Facebook
Twitter
Pinterest
WhatsApp