FAISALABAD, Pakistan: The Centre for Social Justice (CSJ) organized a seminar that called the government to take concrete measures to address discrimination, disparities and regression in education system.

The content should promote tolerance, diversity and inclusion to give effect to the religious freedom and equality of rights guaranteed in the Articles 20, 22(1) and 25 of the Constitution of Pakistan, and reiterated by the Supreme Court of Pakistan vide Jillani judgment (SMC No. 1 of 2014). 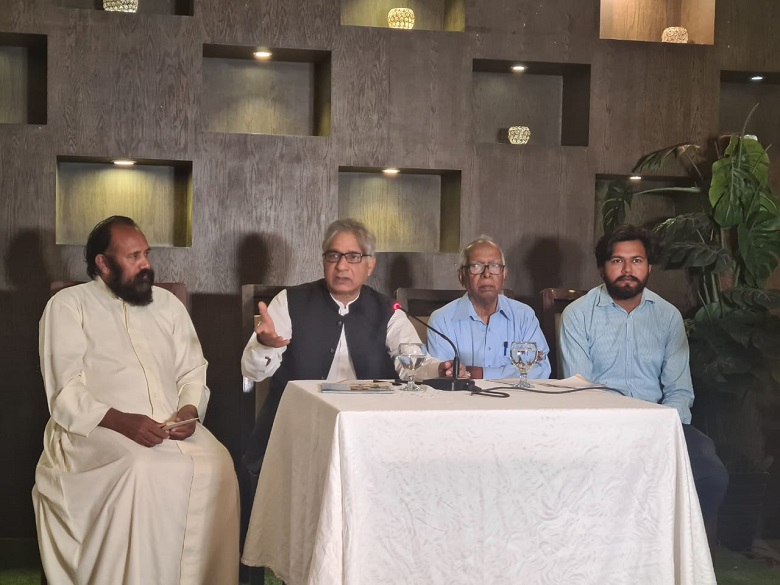 The Executive Director of the Centre for Social Justice Peter Jacob observed that we appreciate the introduction of religious studies based on seven minority religions on our request, as a substitute to Islamiat. However, we are concerned that heavy religious content belonging to the majority religion and sects in textbooks of compulsory and optional subjects strengthens the monolithic view of education and society.

Peter Jacob regretted that the authors of textbooks and curriculum ignored the sectarian sensitivities and the religious content was piled up to appease certain sections. The Governor of Punjab, Ullema Board and Punjab Assembly have intervened in the policy making without consulting one another and civil society stakeholders. These duty bearers have exercised inexcusable arbitrariness in policy making.

The representative of Peoples Commission for Minorities Rights Father Bonnie Mendes said, “A pervasive religious discrimination has marginalised their social, political, economic and demographic existance. The state must not ignore the matter any further and put an end to educational and institutional discriminations.”

The event was attended by concerned citizens and parents to understand the jarring issues in education and its impact on minorities.