Government To Promote Electric Bikes In Pakistan Instead of Engine Bikes 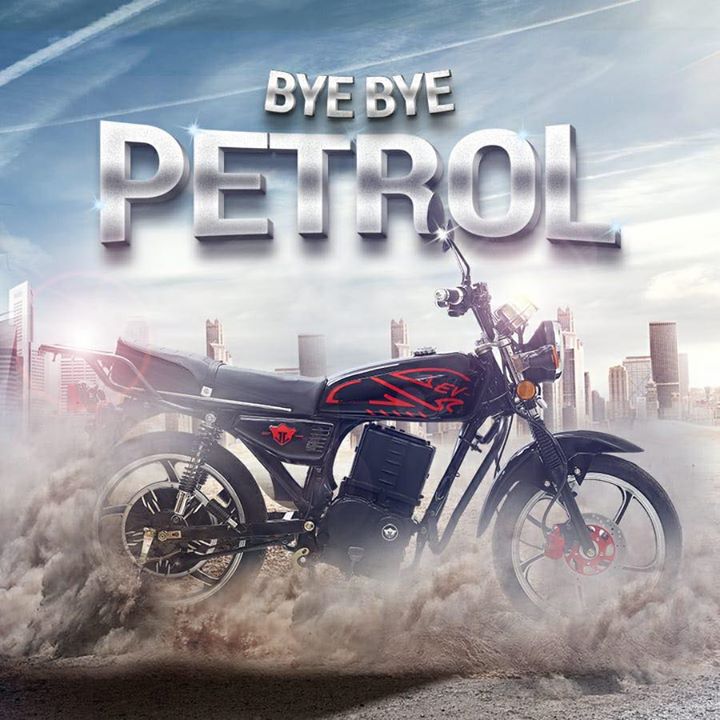 A large part of imports in Pakistan is made up of fuel. We need fuel in industries and for transportation. However, the ever-increasing prices of fuel are making it difficult for the public to afford petrol for transportation. To control the cash outflow on the import of fuel, the Government is going to promote electric bikes in Pakistan instead of engine bikes. During a recent press conference, Khawaja Asif gave a briefing regarding the Government’s initiatives to overcome the energy crisis and fuel consumption. 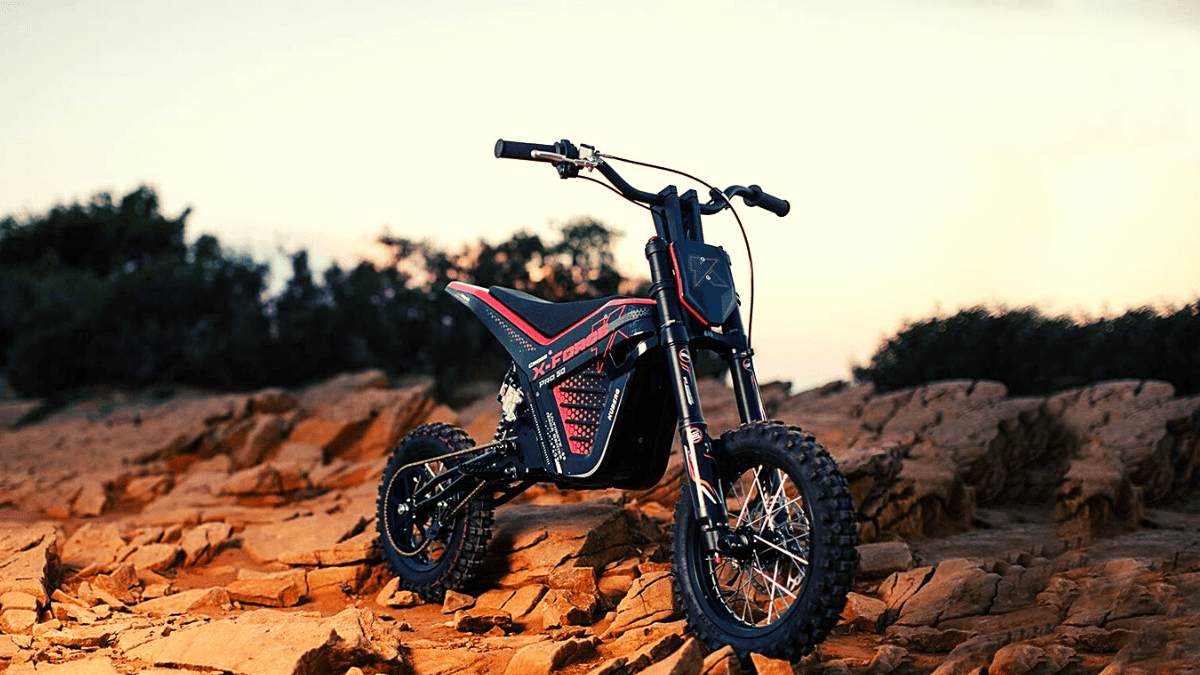 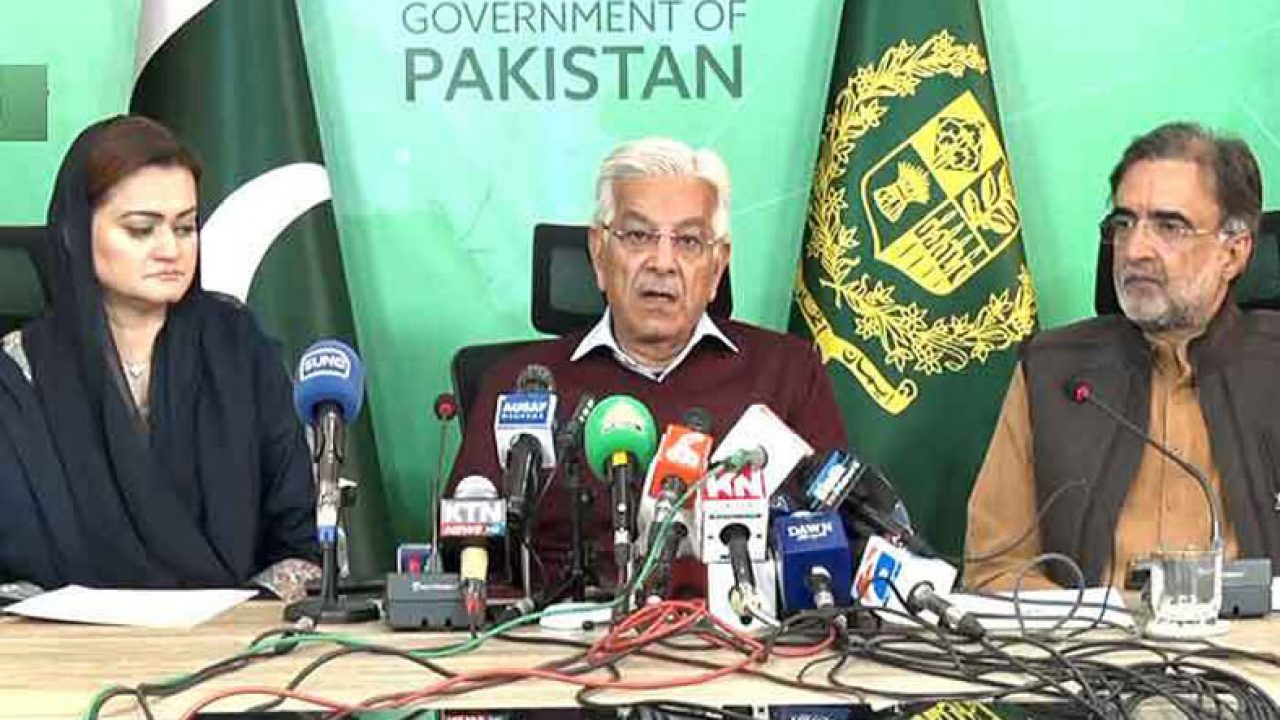 The Defence Minister of Pakistan, Khawaja Asif, proposed to shift the engine bikes in Pakistan to electric bikes. Phasing out engine bikes from the country could help a lot in reducing the cost spent on petrol annually. He said at the National Energy Conservation Policy conference that the phasing out of petrol-powered bikes and replacing them with electric bikes will benefit individuals, the economy, and the environment.

Khwaja Asif stated some benefits of electric bikes in Pakistan at the conference. He said that the bikes are costly to purchase but are cost-effective in the longer run. They will help in recovering the price of bikes by cutting down the cost of fuel annually. He also declared that it is easy to charge them at home just like charging mobile phones.

Upon talking about the purchase and prices, he revealed that the price is going to be higher because electric bikes come with double batteries. To make them more affordable for the citizens, the government is devising programs to financially aid them to shift from engine bikes to petrol bikes. Moreover, citizens can purchase electric bikes from the same dealers who sell engine bikes. The phasing out program will occur gradually to completely eliminate the engine bikes.

To recover fuel consumption, the government is taking several steps to promote electric bikes in Pakistan instead of engine bikes. This is happening because a large number of people use motorbikes to travel every day which is making the country’s balance of trade go deficit. Hopefully, this shift will help stabilise the economy.

Honda, Yamaha, and Suzuki bikes on Installment with Meezan Bank