The CW’s ‘Gossip Girl’ is one of those shows that will never get old. With over 1.5 million who watched the last episode of the show in December 2012, it still has viewership among the masses around the world. Even though the show has maintained its repute and has managed to shock people even after a decade of going off the air, there are still some secrets I can bet you are unaware of. 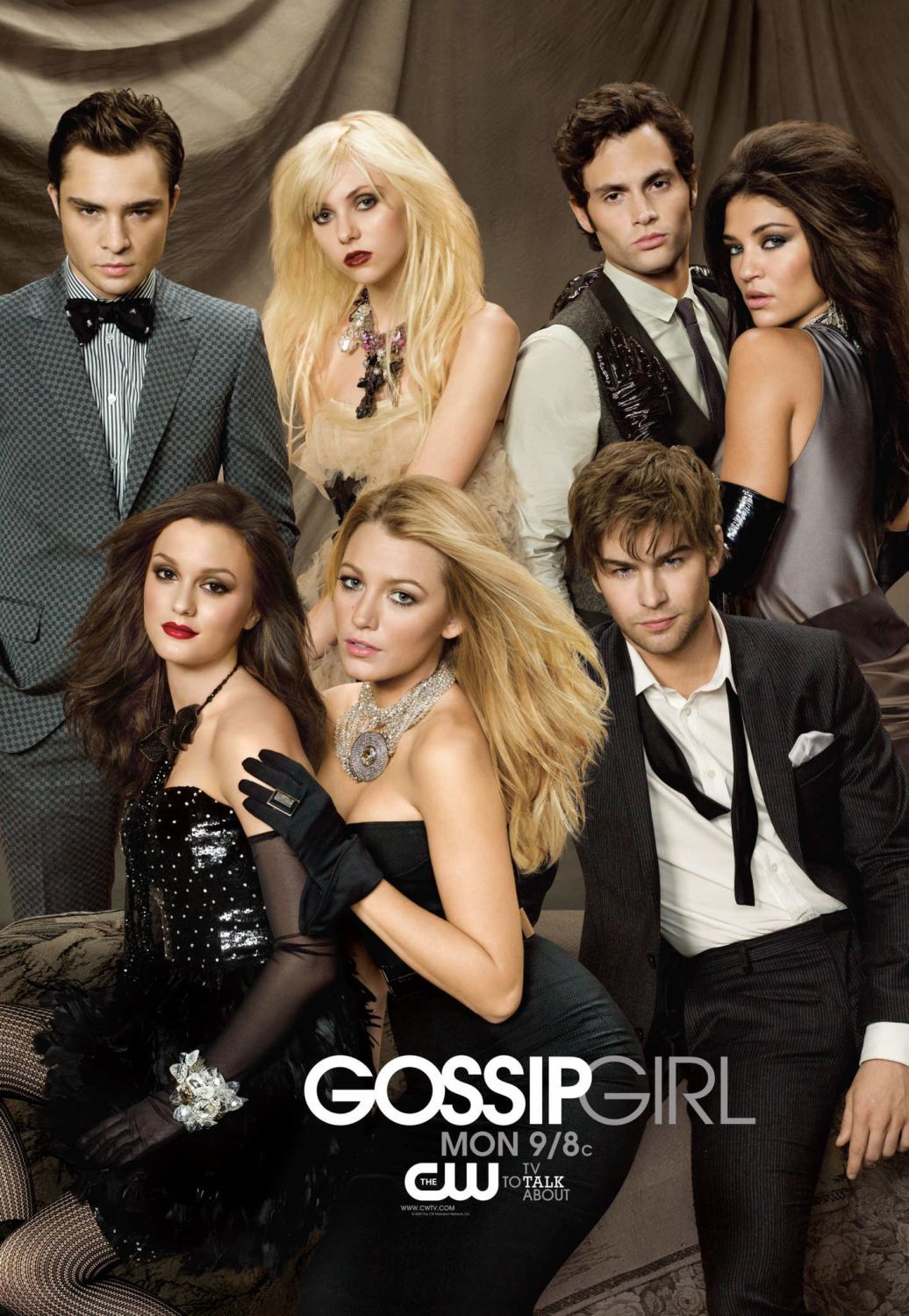 So, today, I am here to spill some beans on the surprising and shocking facts about Gossip Girl that you must know. There are spoiler alerts throughout the blog, so if you are catching up on the show fast before the highly-anticipated reboot makes it on the screen, bookmark the page and come back to it when you are done!

Jennifer Lawrence Wanted To Be Serena In Gossip Girl

Say what? The Oscar winner actress, Jeniffer Lawrence wanted to play the oomph girl, Serena van der Woodsen. What’s more is that reportedly she was bummed to not get it, as revealed by the executive producer Josh Schwartz who confirmed that Lawrence did audition for the role.

I am sure, this must-have come as shocking news for all the Lawrence fans. While we do love her, we can only imagine one Serena van der Woodsen, and it is definitely not her. Sorry, Lawrence!

There Was A ‘Gossip Girl Day’ In New York 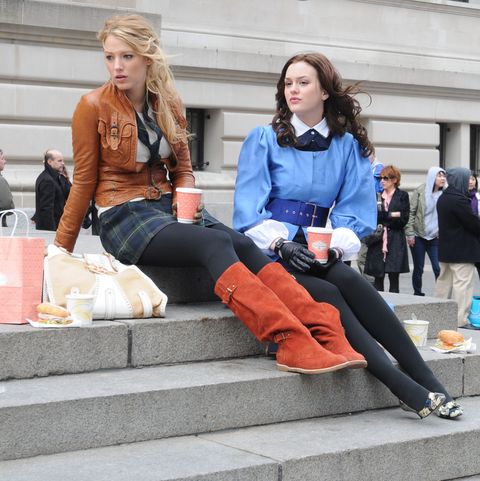 Former New York mayor Michael Bloomberg who himself sounds like a fan of the show announced the holiday on January 26, 2012, and named it a ‘Gossip Girl Day’. The announcement was a result of the show’s 100th episode going on-air.

If you are waiting for me to write I am kidding, I am not. This happened in the real world. This is how far and deep the fan base of this show goes.

Each Episode Title Is A Movie Name!

If you already know this face, you must be a definite Hollywood fan and a movie buff. A lot of fans from around the world picked on the trend back in the day. If you look closer at all the titles of the show, each one of them is a spoof of some famous movies that existed at one point in the movie history in Hollywood.

Lively & Penn Dated Secretly & Broke Up During The Show 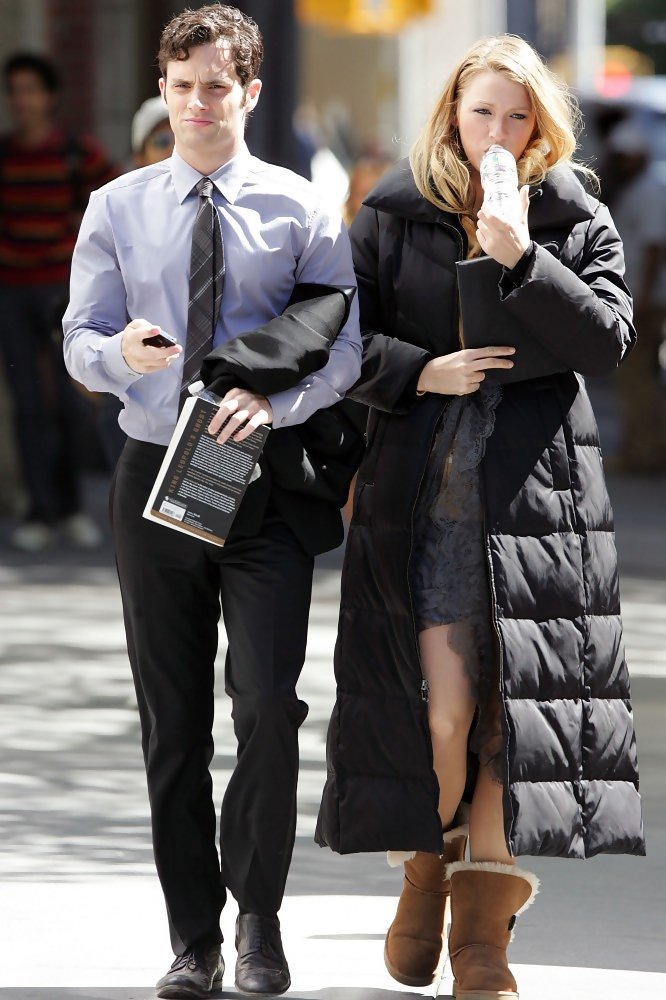 Lively and Penn Badgley dated for a few years while filming the show. The two secretly dated before revealing their relationship in 2008. They called it off, again secretly, in 2010. The big shock here is that nobody, not even the producers knew when they broke off. Everything happened in a secret.

The executive director revealed that not even a single crew member knew about their breakup. He also said that it is a testament to them being good and professional actors because they did not want their personal drama to affect the work-life.

There Are A Few International Spin-offs & Remakes 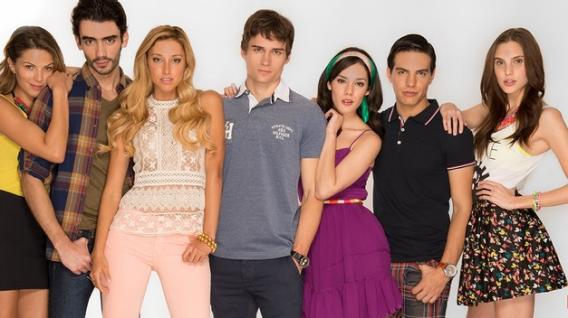 Gossip girl was a famous show throughout the world. The popularity of the show went far beyond the American audiences. It was reproduced in a few countries and the spin-offs were aired in Mexico, Turkey, China, and Thailand.

Real Upper East Side Teens Were Pissed Off At The Show

Gossip Girl was known for its portrayal of New York’s city most elite. The show was infamous for over-the-top portrayal, so the backlash it received from the real upper east side teens wasn’t surprising, to say the least. 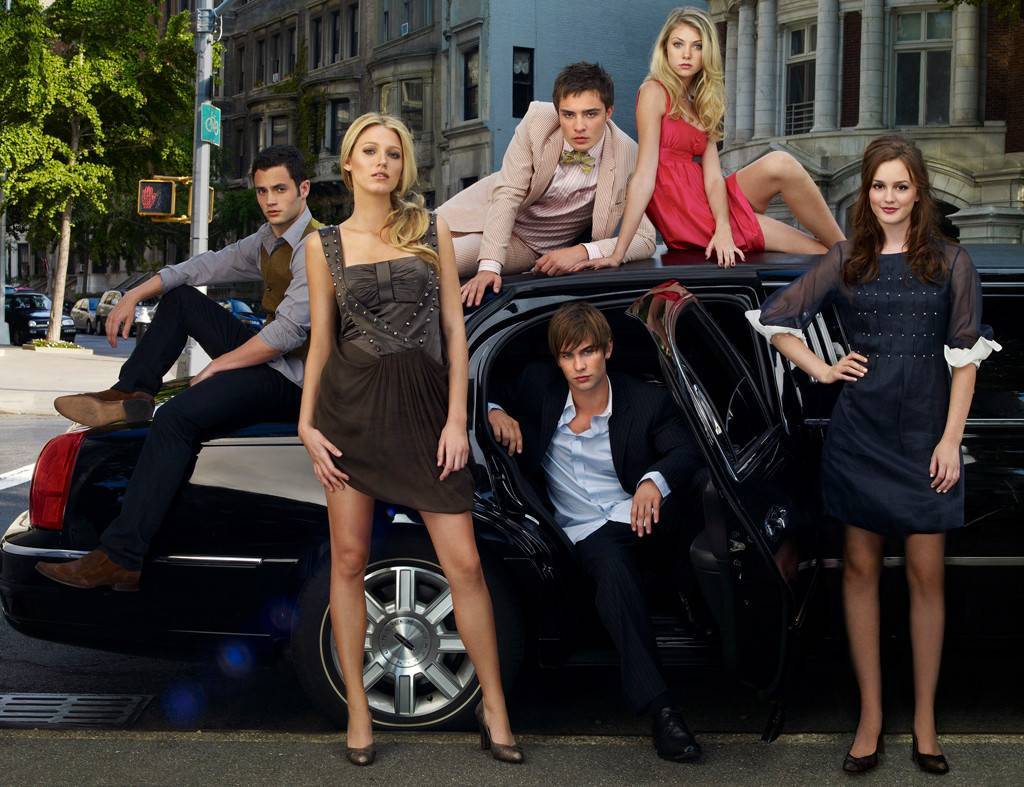 Some New York City schools even imposed bans on watching the show. The students claimed that why weren’t they being shown doing five hours of homework a night ‘glamorously’.

Hit us up with your most surprising fact from this list in the comments section.