Google has set its firm footprint in the tech industry for many years. After accomplishing various milestones, the company stepped into smartphone production. We are a few years down the road since we saw the first Pixel phone in the global market. Fast forward to October 2022, and Google is set to launch its Google Pixel 7 Pro. The Pixel fans anxiously wait for the device to roll out so they can get their hands on one. Living in Pakistan makes it slightly difficult to buy Google Pixel phones locally due to the absence of official Google stores. With that said, Google has established a strong fanbase in Pakistan due to its superior smartphones. We have everything you need if you want to know the Google Pixel 7 Pro price in Pakistan, along with its specs. Let’s get inside the details.

Recently, Google announced the news of bringing its latest Pixel series into the global markets. According to reports, Google will begin its Pixel 7 Pro sales globally on October 13, 2022. We are excited to see the new series’s latest OS and features to enhance our expectations. Nonetheless, we have covered a list of all the specs and features you can find in the Google Pixel 7 Pro in Pakistan. 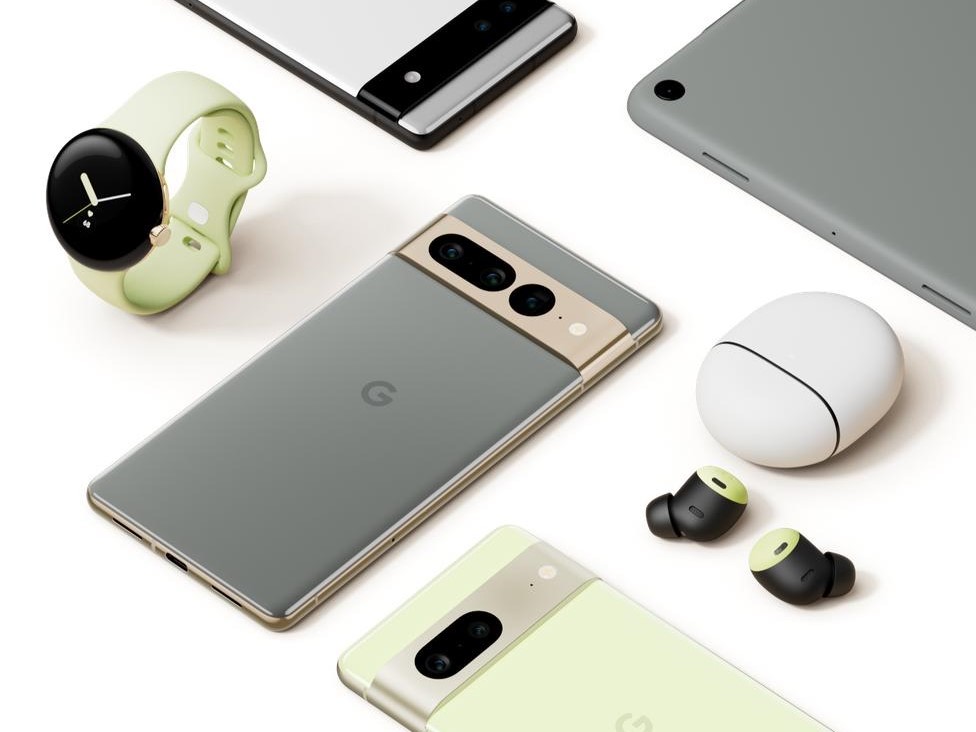 Google has announced the official price of the Pixel 7 Pro to be approximately $900. Since Google does not have an official store in Pakistan, local markets will import units to sell to local users. However, the added PTA tax will raise its price.