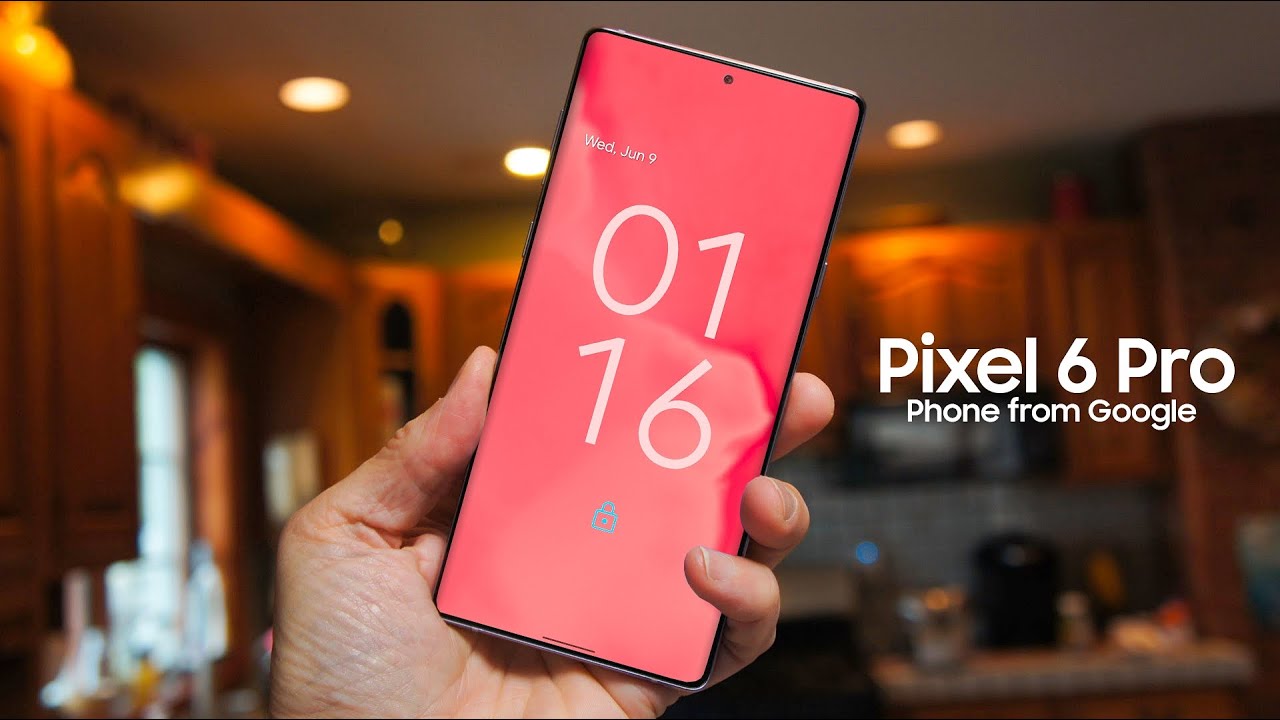 The Google Pixel 6 Pro is entering the market as a beast over all other phones. This ultra-premium phone designed by Google is expected to release in October. The release date is not officially confirmed, but Google Pixel 6 specs are outstanding. They include a high refresh rate display, Android 12, attractive design, periscope camera, and much more.

The leaks about these details have been reached through an anonymous source. The XDA Developers have shared a report about the upcoming Google Pixel 6 Pro. 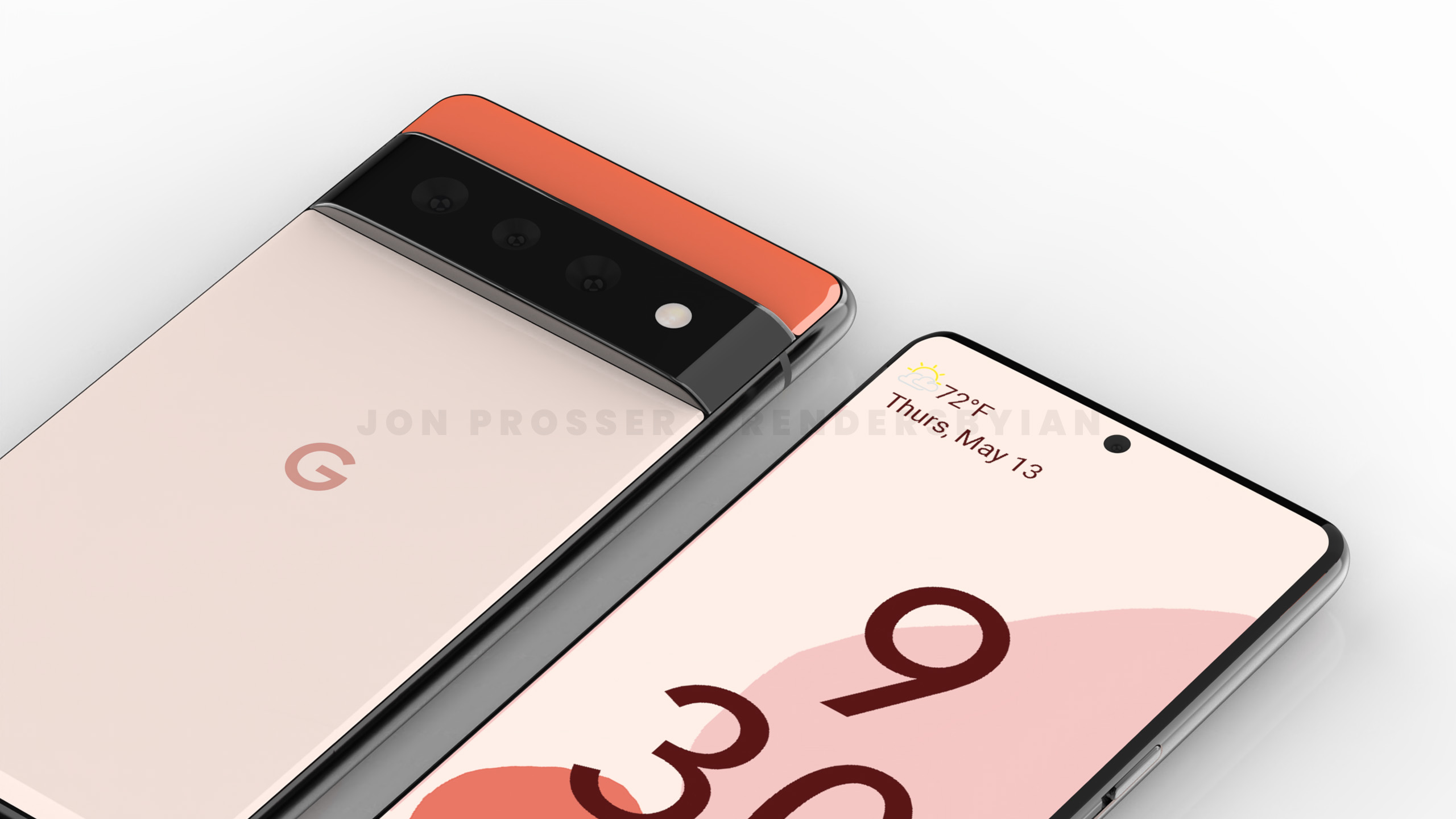 The new model has disabled the active edges like Google Assistance cannot be activated by squeezing the edges. To bring up google assistance in Google Pixel 6 you just have to double-tap on the back of the phone. So, say bye to squeezing the edges. This feature is available because of Android 12’s Quick Tap feature which allows the double tap option.

Google Pixel 6 also has a reverse wireless charging option known as Battery Share so you can charge other devices using your mobile phone.

The phone will have 12GB RAM. the internal storage will have 128GB, 256GB, and 512GB options. The Pixel 6 Pro will have a 6.7-inch QHD display with a 120Hz refresh rate. The resolution of the device will be 1440p so the performance and display can be smooth. It is not confirmed whether there will be an adaptive refresh rate so it can save battery. So, we have to wait till the Google Pixel 6 Specs are officially released.

There will be three cameras at the back with a wide-angle sensor and a 4x optical zoom telephoto lens. The camera can take 150 percent more light. Further specifications about the camera and phone are not released. 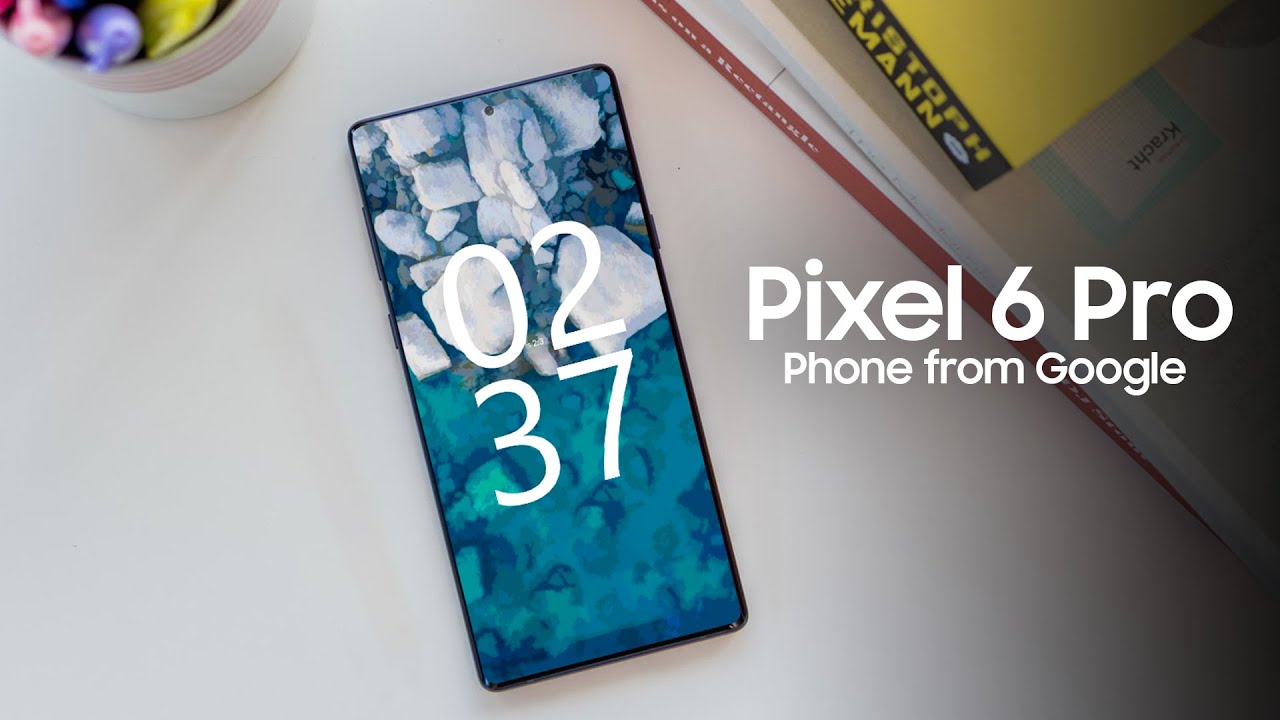 The launch date is not confirmed but news has reported that the phone will hit the markets in October. The phone will be launched as an ultra-premium phone so we can expect a price up to $1000.