Google Pixel 4a Price, Specification, release and everything you need to know

TechnologyGoogle Pixel 4a Price, Specification, release and everything you need to know
Technology
By Asad Haroon
May 4, 2020

Google Pixel 4a is starting to look like the Pixel 4 device you want, and it may even be one of the most affordable phones of the year. Google released Pixel 3a and 3a XL in 2019, which are affordable versions of Pixel 3 and 3 XL, which brought surprises for everyone. The Pixel 3a and 3a XL introduced some high-end device hardware and software, but the price is more attractive.

It seems that Google will follow a similar strategy in 2020, and the Pixel 4a and 4a XL will show certain features of the Pixel 4 and 4 XL. However, google pixel 4a price figure is much low to attract the masses.

Since 2020, leaks have started to come in, so it seems like the budget for the Google Pixel 4a may show up at some point, though it may show up alone without its brother XL.

Initially, we wanted to see Google show off its affordable next-generation device on Google IO in 2020, but the event has now been cancelled due to the coronavirus.

Originally, the event was scheduled to take place on May 12-14. The company can now continue the event, but it can be done online. If so, we can see Google Pixel 4a and Pixel 4a XL there for the first time.

Google demonstrated the Pixel 3a and 3a XL at IO 2019 on May 8 of this year, so it stands to reason that the company will launch these new phones a year later.

Price Of Google Pixel 4a 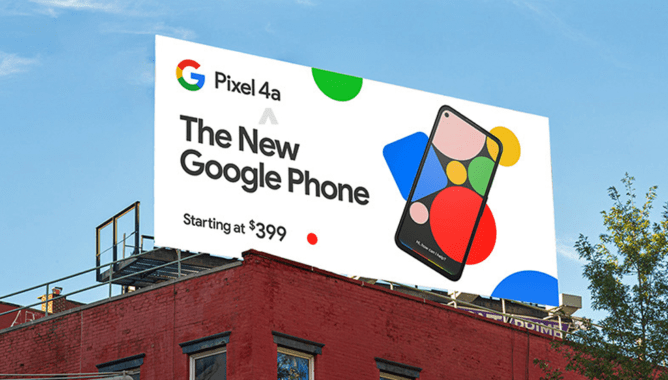 The reason for this is because the cost of Pixel 4 is lower than that of Pixel 3 (by directly comparing the starting price), we can see the repeat of this model here. In other words, there are rumors that the current price is $ 399, which is exactly the same as the Pixel 3a, so the price may be the same elsewhere. 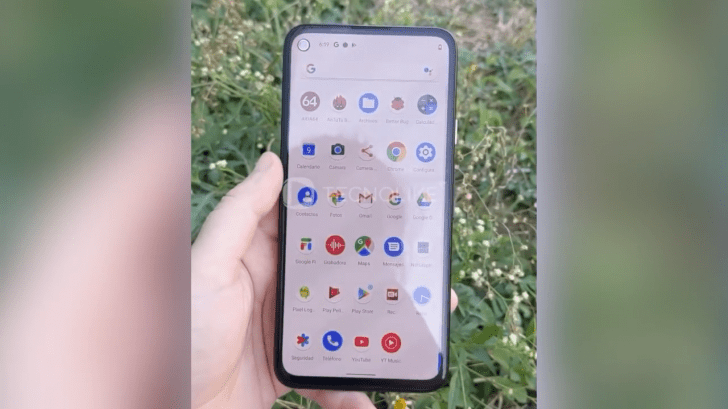 The camera is also placed in the lower right corner of the square, and the LED flash is in the upper left corner. Wouldn’t it be better? Not that the Pixel 4 has a perfect face, but it looks even stranger. 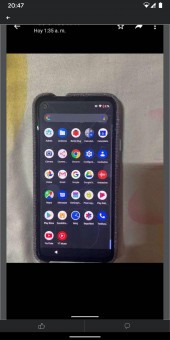 The Pixel 4a is assumed to have a 5.81-inch screen, and it could be Google’s only mid-range phone this year, as the larger Pixel 4a XL would not be used. Of course, even if it turns out to be a fake, the camera of the XL model will be no different.

The case render seems to confirm other design elements that we saw earlier: a camera with holes (Google first) and a 3.5mm headphone jack on top. 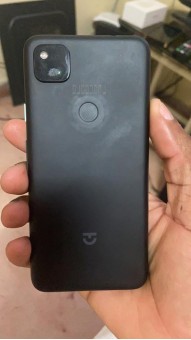 Pixel 4a specifications and features

This phone will now be for sale in Cuban stores may be in May. As a result, the Spanish blog TechnoLike Plus posted a video comment on the phone, claiming that it reveals 4a’s main features and functions.

The basic information is that the Snapdragon 730 processor will be performing heavy tasks with the combo of 6 GB of RAM and 64 GB of memory. Unfortunately, you cannot add an external microSD card into the device.

You may have heard that Google is developing its own processor that can be used with Pixel smartphones, but this will not be done until next year. Called Whitechapel, this chip was developed in cooperation with Samsung, which is its own manufacturer of Exynos processors for Galaxy phones, and also joined the Apple A series of chips.

Video also reveals all the information we need to know about the screen. According to the website, it is a 5.81-inch 1080 x 2340 panel with a refresh rate of 60 Hz and a pixel density of 443ppi.

These features are also confirmed in the Google report released by 9to5, which adds that this is a 128GB phone model.

The Hits And Misses Of Google Pixel 4A

Google Pixel 4A is the talk of the down these days. The word on the street is that even the pandemic hasn’t stopped the launch, and the phone will be hitting the world on the previously expected date. If you are in search of a new phone or have heard a lot about Google Pixel series and aren’t sure if you should get your hands on this one, don’t worry. What are we here for?

Let’s take a look at some of the hits and misses of Google Pixel 4A, so you know what you are getting into before buying.

Budget – This is almost always the winning case for Google phones. At $400, this mid-ranger can give expensive Smartphones a run for their money with all the features it has. Hence, if you do not want to burn your pocket while not wanting to compromise on the features either, Google Pixel 4A price might help you to make the right decision.

5G Ready – This is great news because Pixel 4A is one of the debutant versions of Google that is 5G ready. The Snapdragon 765 is designed to power a 5G hardware. It means you should be all ready for this new tech.

Fingerprint Scanner – While Google ditched this feature in Pixel 4 to slash the price, it didn’t bind well with the followers. This time again, we have a fingerprint scanner at the back that works effortlessly.

No XL – This is what has disappointed a lot of the Pixel followers. There is no XL. The giant this time is only focusing on the smaller variant, hence you wouldn’t be able to bag the Large version of this Smartphone.

No Wireless Charging – This is what we had been expecting, hence the disappointment. There is no wireless charging feature for Google Pixel 4A, so you will have to go old-school with a wireless charging port and all.

Now that you have Google Pixel 4A hits and misses in front of you, the decision to buy or not to buy is easy to make.