The Google Pixel 4 is probably one of the most anticipated phones of 2019. Everything is based on rumor that what is to be expected from the new pixel 4. The official launch is of the device is on October 15, 2019. Its price will possibly be close to $1,000. 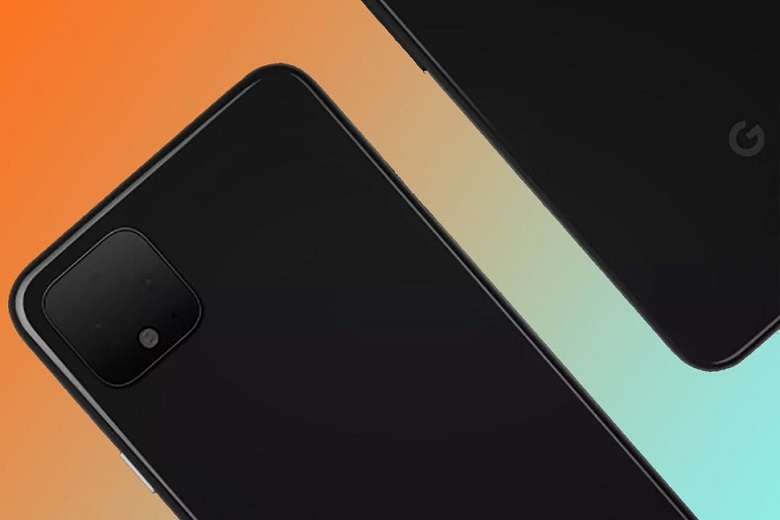 It is believed that Google will drop the dual front-facing speakers but retain an earpiece. There is another rumor that Google’s Face Unlock feature also gets some attention and the only biometric security option will be face unlock– there’s no fingerprint scanner. The face unlock will work quickly and reliably, even in darker environments, but that it doesn’t function when the phone is lying flat on a table. Rather, they had to be looking directly at it.

Google’s Pixel devices have always featured a two-tone rear. The ratios of the two sections on the back has changed over the last couple of years, but the design idea itself has remained. Leaked images suggest that might not be the case for the Pixel 4. One thing that Google has confirmed is that there will be a square camera housing in the top left corner of the rear which is also new for this year and Physical dimensions have been claimed as 147 x 68.9 x 8.2mm for the Pixel 4 and 160.4 x 75.2 x 8.2mm for the Pixel 4 XL.

Reports and rumors suggest that the Pixel 4 will have a 5.7-inch screen and the Pixel 4 XL will have a 6.3-inch display for 2019. On the inside,  the processor is expected to be Qualcomm SD855 along with 6GB RAM, 2800mAh/3700mAh batteries on top of Android Q. last but not the least there will be dual cameras Dual rear camera 12MP+16MP.

Everything is based on rumors for now but this is what is to be expected from the upcoming pixel phones (4 and 4XL).

Mati
Mati-Ullah is the Online Editor For DND. He is the real man to handle the team around the Country and get news from them and provide to you instantly.
Share
Facebook
Twitter
Pinterest
WhatsApp
Previous articleMicrosoft Surface Laptop 3: Price and Specifications
Next articlePakistan wishes success of Afghan peace dialogue: FM