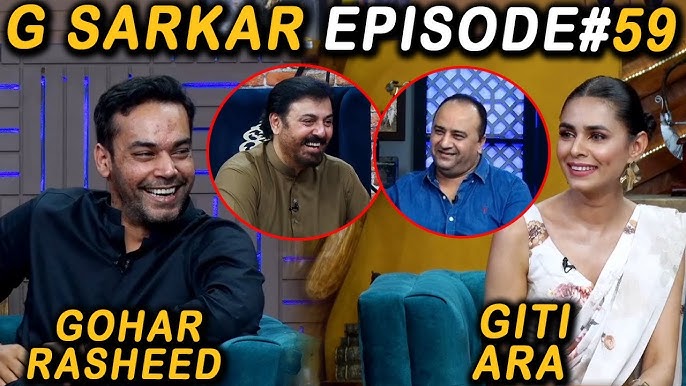 Versatile model Giti Ara and actor Gohar Rasheed recently attended a show “G Sarkar“. Noman Ijaz, the host, asked certain questions from them. Out of all the questions, the major intriguing statement was about the jealousies among models and actors. 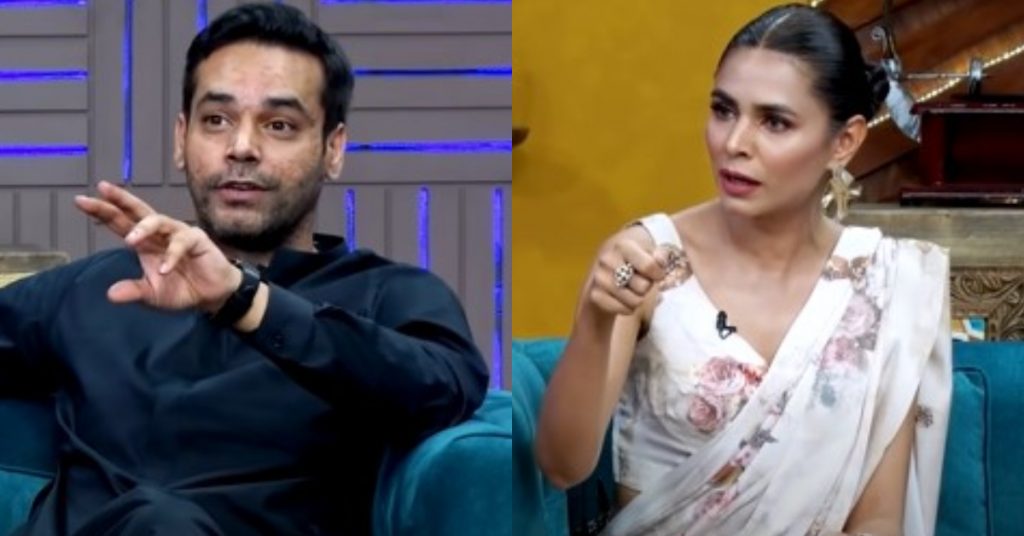 Giti Ara replied, “What happened to me in fashion shows at first, I went to Karachi for a show and senior models changed my wardrobe after I was completely ready.” She also said: “I ignored it at first but it kept on happening then there came a time when I was fed up and when I took the stand designers appreciated me as well”.


There is also an ongoing conflict between Lahore and Karachi from the beginning. Giti Ara said, “Karachi people are not welcoming. There are lobbies and they only hire selected people whereas in Lahore, which has become the hub of fashion and models come to Lahore from Karachi and are welcomed wholeheartedly”.

In addition, Gohar Rasheed talked about the insecurity of one actor to another actor. He said, “I won’t generalize it, but if you ask me about the majority then yes, the majority of people are like this. Now there is a transition that the majority of actors are now somehow producers as well.”

Then Nouman asked Gohar that then you have to be on good terms with the producers? To which Gohar responded as“yes that’s how it is”. ” Yes! Relationships indeed sell more than talent”, he answered one of the questions.

Moreover, during the interview, Gohar Rasheed and Giti Ara also talked about rumors of black magic in the industry. For complete details, you can watch the show, G Sarkar, to know about the reality of politics in Showbiz.