I had been travelling to Kaghan valley since 1982 and I travelled to this awesome and one of the most beautiful valleys on earth more than 150 times in the last 38 years.

One should remember that I had been travelling to Europe (including Switzerland) several times but still feel that Kaghan Valley is the “Most Beautiful” lush green land on earth with lofty mountains, thick forests, deep ravines, gushing streams and gorgeous Kunhar River. 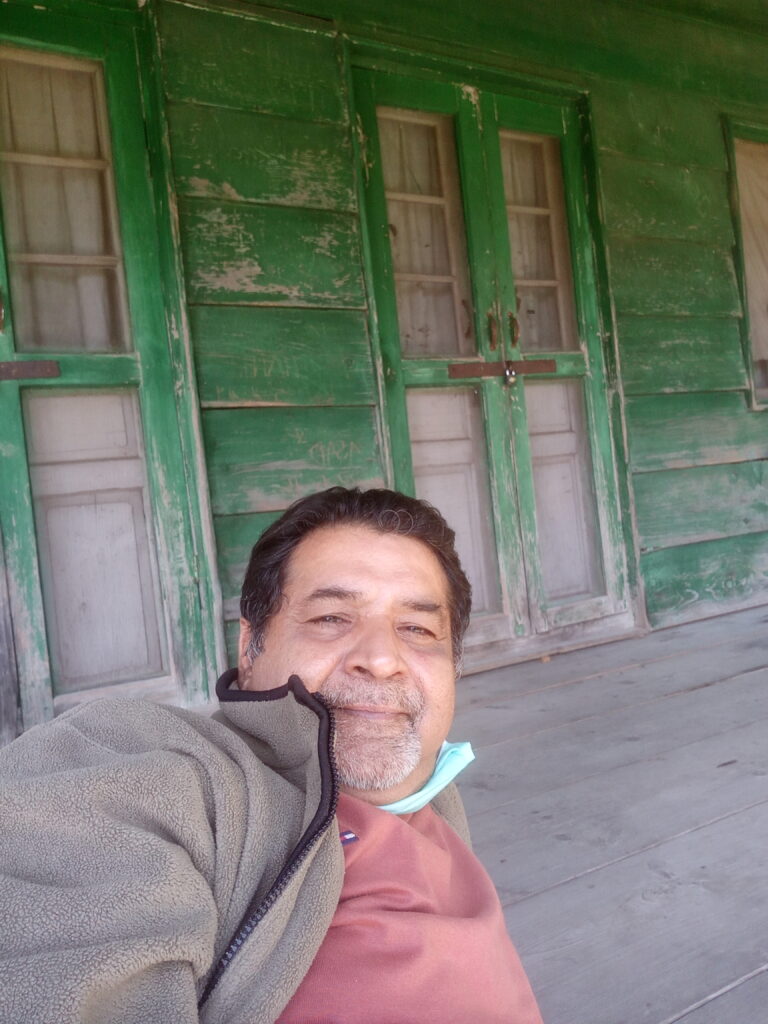 I had been boosting myself as an expert of Kaghan Valley but I was sadly mistaken. How did I miss the small but beautiful village of Ghanool which is a gateway to several treks? Alas I missed it because I did not find much information about this village that is directly linked with numerous thick forest treks including to Danna Peak, Sari, Paye (ruthlessly spell as Siri Paya) Makra Peak, Manna 1-2 and 3 Meadows and of course with Paprang and then to Shogran.

Actually, there was no jeep able trek to Danna Meadows and Peak from Ghanool before 2005 earthquake and Danna Peak was mostly reached through Sanghar village trek.

Ghanool is a village and union council of Mansehra District in the Khyber-Pakhtunkhwa province of Pakistan. It is located in Balakot tehsil and lies in an area that was affected by the 2005 Kashmir earthquake.

Ghanool village is just 19 Km away from Balakot city and can be accessed 3 Km off-road from main Balakot-Kaghan Road and falls at the right side while travelling to Kaghan from Balakot city.

UC Ghanool has four village councils i.e. Ghanool, Sangar-1, Sangar-2 and Bhangian. Sangar is the most populous area of Ghanool. Paye, which is also known as Sari and Paya, is a meadow (at the height of more than 9,000 feet above sea level) is also a part of Ghanool Valley and Makra Mountain which is 12,743 feet above the sea level is the highest point of Ghanool. Tribes living in Ghanool includes Mughals, Rajputs, Awans, Swati, and Madakhels, which makes Ghanool a land with diversified people and culture.

Last month I was invited by the Chairman of Ghanool Welfare Society Mr Ghulam Rasul who is a retired officer from the Foreign Office of Pakistan. After retirement, he has dedicated his life for the welfare of his natal place—-Ghanool Valley.

Being an excellent host, he managed my great exposure to this wonder of beauty (Ghanool) I had missed all of my life.

I can tell you that Ghanool is a mix of thick pine forest, red rocks and gushing milky water streams.

One can consider Ghanool a gateway of several unbeaten treks. It offers everybody something to explore and somewhere to go. You can enjoy trekking. You can hire a jeep to reach lofty peaks and meadows. You can ride your motorbike and you can just take a break from humdrum of life sitting at a peaceful village home somewhere in Ghanool valley.

People say “Seeing is Believing”, therefore I would suggest my readers to plan their visit to this hidden treasure of Kaghan Valley.

Ghanool Welfare Society offers Jeep Service to and from Balakot to all important treks of Ghanool including Paprang so it is better to make Balakot as base-camp for two-days or three-days excursion of this valley.

Danna Shinkiari Peak and Meadows are just 48 km (Balakot to Ghanool intersection is 16 km and the direct road from intersection to Manna Peak is 29 km).

I suggest a one-day trip to Manna Peak and Meadows and back to Balakot because there is no proper accommodation available in Ghanool Village for families.

One should carry food/water etc because you will not find any place for lunch, tea to and from Balakot to Danna Peak. I believe Ghanool Welfare Society can arrange if contact for this purpose.

Next day one can visit Paprang via old trek (around 40 km from Balakot) via Manna -1-2- and 3 Meadows. Every Manna Meadow is extremely beautiful and you would forget Lalazar Meadow in Naran and Fairy Meadows in Gilgit Baltistan once you visit Manna Meadows. This journey of 40 km will minimize to only 32 km from Balakot when the new road would be opened. Construction on new Road is in process.

People of Ghanool Valley claim that Ghanool was not included in Tourism Map of Pakistan due to certain political reasons because powerful politicians having huge lands in Shogran, Kaghan and Naran kept this virgin natural beauty of Ghanool away from the eyes of tourists.

They also claim that ERRA diverted money of Ghanool-Danna Peak road (29 km) to Naran-Lake Saiful Maluk Road and they demand the government to reinitiate this project. Once Ghanool is linked with the all-weather road to Danna, then a new arena of domestic tourism can be opened because Danna is linked with several treks with Azad Kashmir forest and Muzafarabad city.

Will you plan to visit Ghanool Valley?