Toyota and Honda used to rule the Pakistani automobile industry. But now, times have changed and several other international companies are entering Pakistan with tough competition to the existing ones. KIA and MG have gained popularity among the public with their SUVs. The customers are demanding SUVs more than sedans and the strength of SUVs is increasing on the roads. Guangzhou Automobile Company (GAC) is also making its way into customers’ hearts. GAC is introducing GAC GS3 SUV anytime soon in Pakistan.

The company announced a few months earlier about the launch of the GAC GS3 SUV in Pakistan. It is a crossover SUV and the teasers are out. The teasers, basically, do not show the model that is coming but we can guess that it is GS3. Because it is an upcoming model that the company is working on.

Customers prefer a powerful engine over anything else. The vehicle may be super attractive but if the engine could not hold the power, it will not succeed. GAc GS3 SUV will come in two variants. There will be two engine types. One is a turbocharged 1.3-liter 4-cylinder petrol engine. It has the ability to produce 134 Hp and 202 Nm of Torque. It will only have a 6-automatic transmission.

The other one is a naturally-aspirated 1.5-liter 4-cylinder petrol engine. It will produce 114Hp and 150 Nm of Torque. it may have a 5-speed manual or a 6-speed automatic transmission. You will only get both variants of this vehicle in Front Wheel drive. 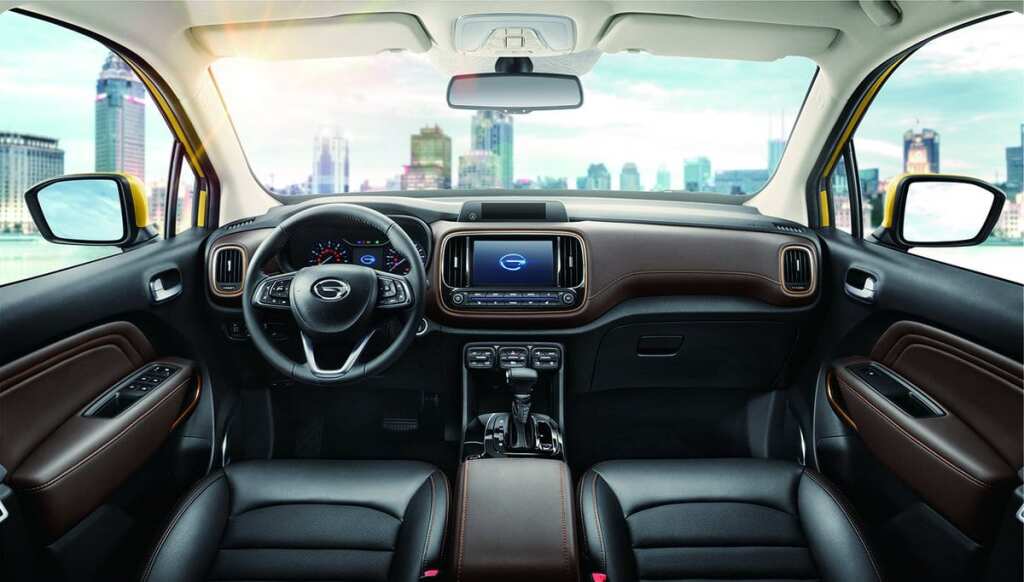 The interior is equipped with driver assistance facilities. It has a lot of safety facilities to protect the passengers from any damage like airbags, blind spot warnings, stability control, etc. These things make sure that there is no damage to the car or the passengers inside. There is an attractive interior to have a luxurious and comfortable drive. The vehicle also has a 360-degree camera, Tire Pressure Monitoring System (TPMS), traction control, active headrests, and much more.

GAC GS3 SUV will come in competition with other SUVs like KIA Sportage, MG ZS, and GFSK Glory 500. The GS3 price range is not revealed yet. But, it will be near the price range of its competitors. The price may vary according to the variant but, we still have to wait till the arrival.