Full list of most expensive spells in HBL PSL History

Islamabad United scored a plethora of runs as they registered the highest total of the ongoing season (229/4).

Afridi, who returned to the field after recovering from Covid-19, unfortunately, conceded 67 runs and managed to take only a wicket. His most expensive over was the last over (20th), where he went for 20 runs.

The four-over spell also set a new record of conceding the most runs in the HBL Pakistan Super League’s (PSL) history.

Earlier, Islamabad United’s Zafar Gohar held the record of conceding the most runs — 65. 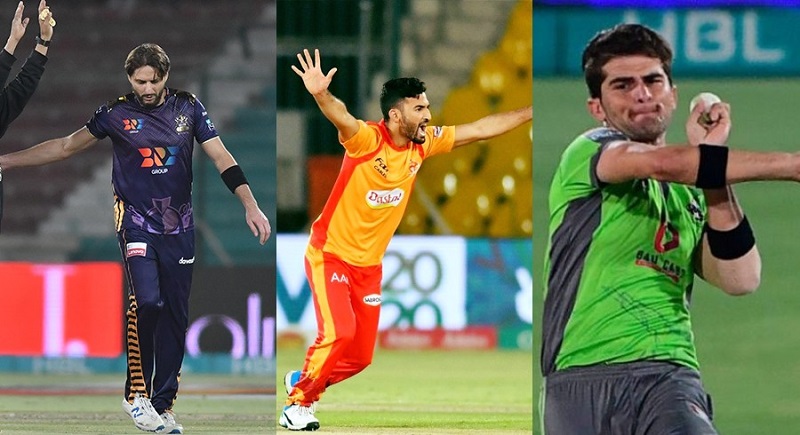 Most runs conceded in an innings in PSL history: