French Model Converted to Islam And Shares Her Journey 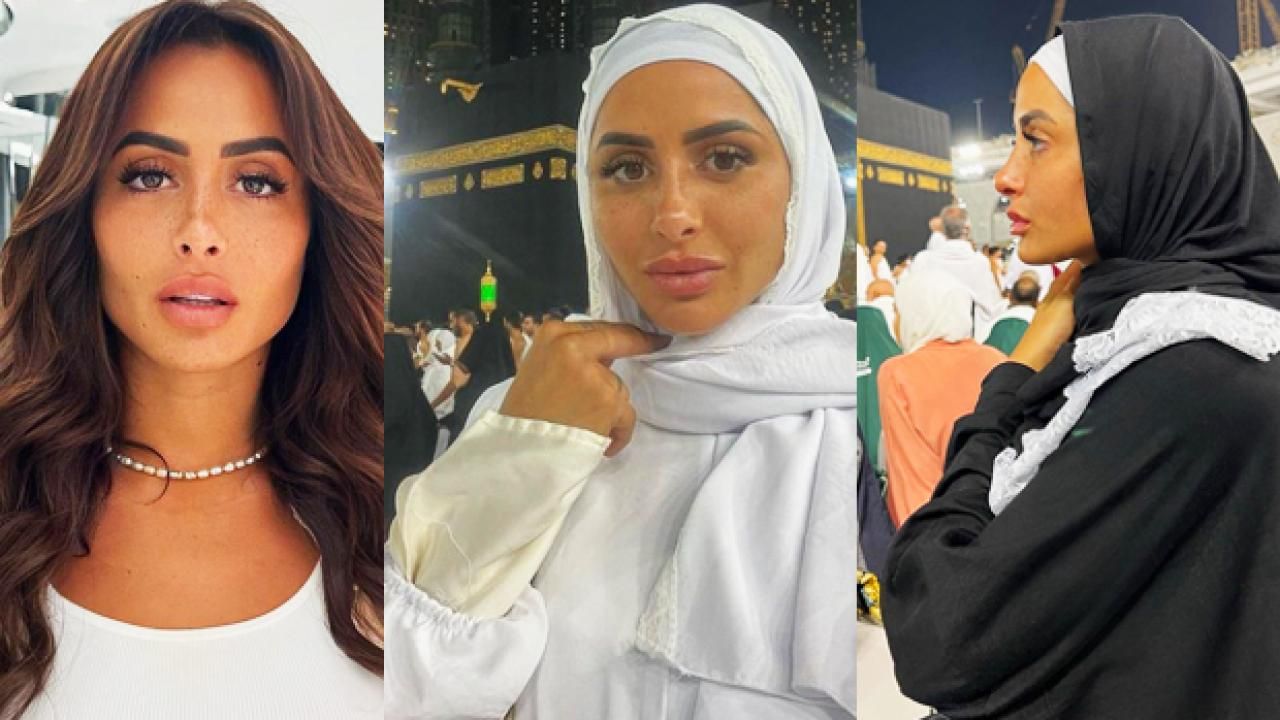 Following the conversion of British American personality, Andrew Tate, to Islam, we have another new fellow Muslim to the Muslim community in the world. Marine Himer, the French Model converted to Islam and could not be more thankful for it. Since she has accepted Islam, she is all over the internet and people praise her act.

Shahadat is the fundamental principle of Islam without which no one can claim to be a Muslim. Therefore, Marine posted a video of her reciting ‘Kalima-e-Shahadat’. She is seen as fully indulged in the process of converting to Islam. Marine looks full of faith while accepting Shahadat as a Muslim’s fundament. She also said that day marked the happiest day of her life.

Story of How the French Model Converted To Islam? 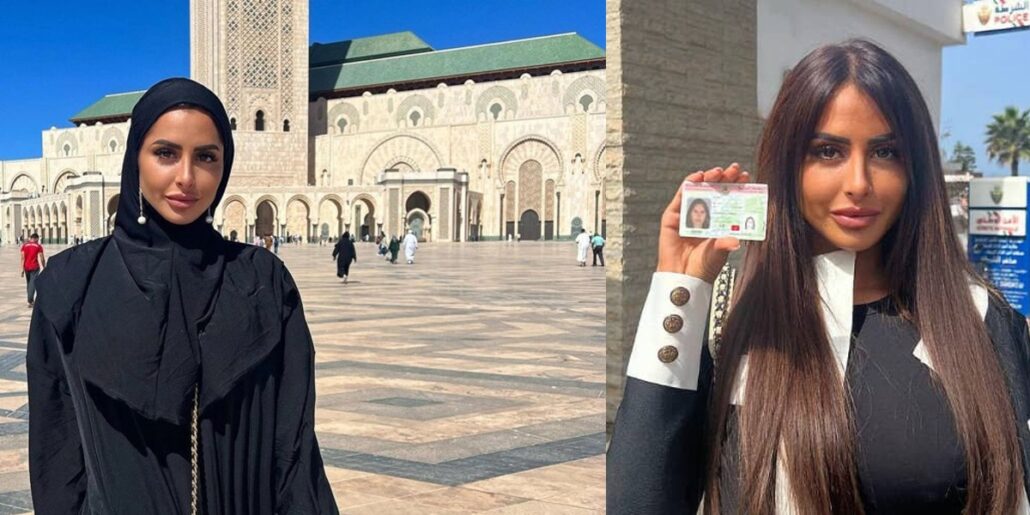 Marine Himer, The French Model converted to Islam in a gradual way. She went through proper learning to understand the core of this religion. Marine said that converting to Islam was a choice of her soul, heart and mind. Moreover, it is not a recent incident that she has moved to Islam. She accepted  Islam a few months ago and revealed it just now. Marine revealed her acceptance and after two days posted pictures of her visit to Macca. 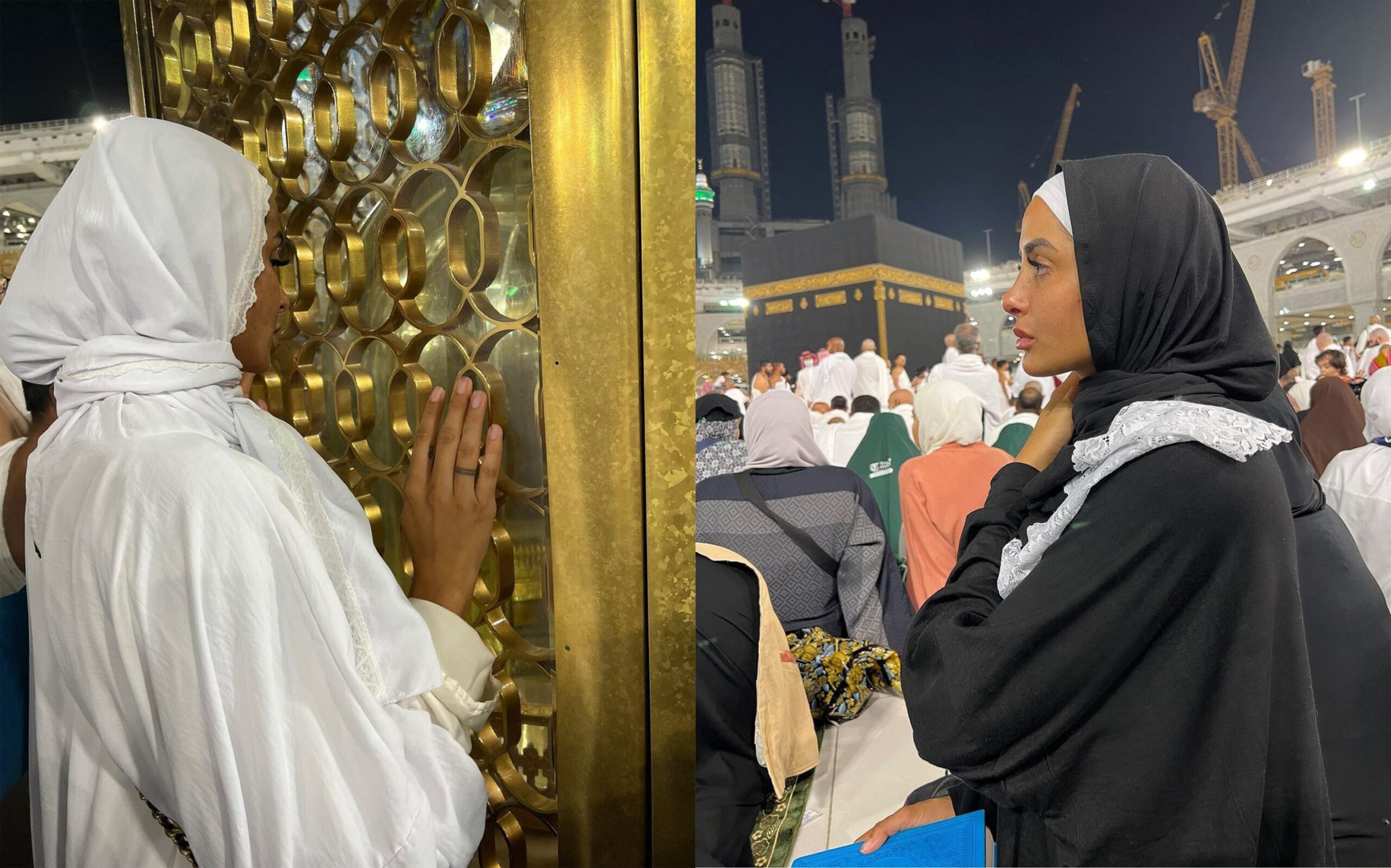 She visited Saudi Arabia for the holy pilgrimage to Khana Kaaba in Makkah. Marine also shared pictures from her visit and she looks extremely happy during her journey. She was dressed up in a hijab near Khana Kaaba. After converting to Islam, she has also been looking forward to changes in her professional life. However, she has not revealed whether she will quit the entertainment industry or not.

Furthermore, Muslims from all over the world are welcoming her into their community. People are showing kindness towards her. She is also showing respect and happiness for this life-changing decision.