NEW DELHI, India: A nonpartisan group of former Indian Civil Servants has formed a six-member Committee to carry out a thorough investigation to ascertain the circumstances which caused the riots in North-East Delhi in February 2020 and their aftermath.

The “Citizens Committee on the Delhi Riots of February 2020: Context, Events and Aftermath” include well-reputed retired Indian Judges, Civil Servants, and Police Officers. 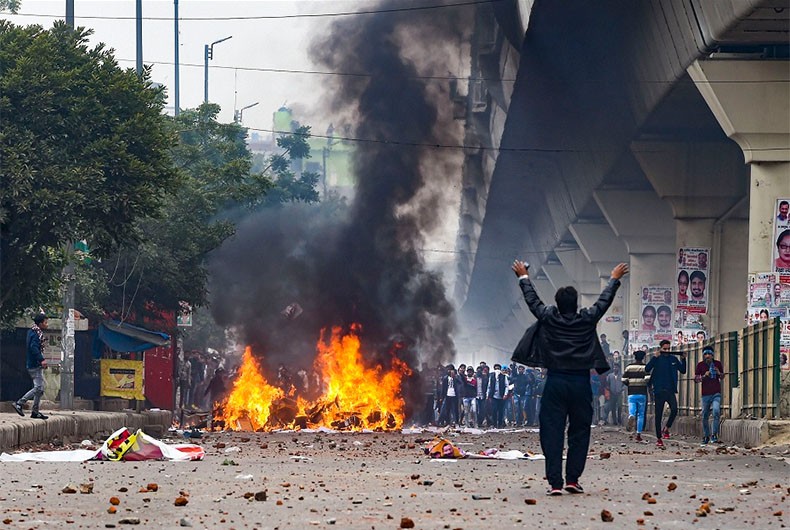 The Committee is headed by the former Judge of the Indian Supreme Court Justice Madan Lokur.

The Committee’s task is to create a contemporary record of acts of omission and commission around the Delhi riots, and their aftermath. It is free to formulate its own procedure.

The Committee will submit a final report 12 weeks after it starts functioning.

Mati
Mati-Ullah is the Online Editor For DND. He is the real man to handle the team around the Country and get news from them and provide to you instantly.
Share
Facebook
Twitter
Pinterest
WhatsApp
Previous articleMinal Khan Looks Stunning in Sensational White Bridal Wear – [Pictures]
Next articleArmenia violates ceasefire deal with Azerbaijan with Ganja attack