What Will Be FoodPanda’s Future As Restaurants Boycott It?

FoodPanda has become a household name. Who doesn’t know about them? Or rather, let’s say, who doesn’t order from them? But it looks like the company has got themselves into a bit of trouble as the widespread restaurants around Pakistan have decided to boycott it. This came after the food delivery service tried to hike up the commission prices alongside giving home chefs a place on the portal too. This, obviously, did not sit well with the food giants. 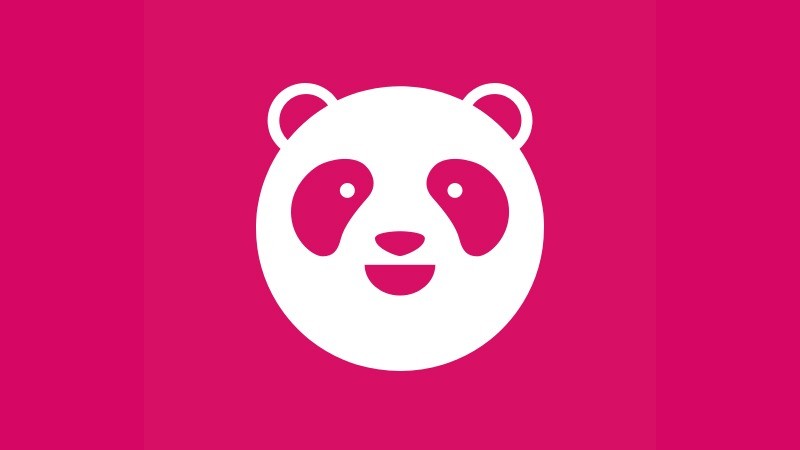 Here are the complete details of the fiasco:

The All Pakistan Restaurants Association after having a detailed discussion with the restaurants onboard accused the food delivery giant of killing the competition by forcefully stopping its vendors for listing themselves on other services and halting them for doing business. He said that forcing vendors has caused restaurants to increase unemployment and disconnection from the customers.

Among the tantamount competition and everything that’s happening, FoodPanda wants restaurants to be only exclusive with them and no other platform. This reeks of anti-competition as all vendors want to be at maximum platforms for maximum sales. 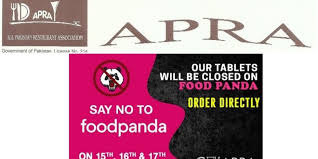 Not just the above, but the three-day ban that started yesterday was also due to the reason that FoodPanda increased the commission that affects the business of some restaurants. These three days were just a threat ban which might be increased if the app does not pay attention and continue to increase the commission for its vendors.

The APRA chief said that restaurants can’t pay 25 – 35% commission for an industry that is already running low on budget. He stated publicly that:

“[Foodpanda] managers blackmail APRA members to increase the commission manyfold, for instance from 18% to 25%, threatening and shutting their brands on the portal.

“This is the most unethical way of coercing a member into accepting Foodpanda’s terms and conditions. It needs to be stopped immediately.” 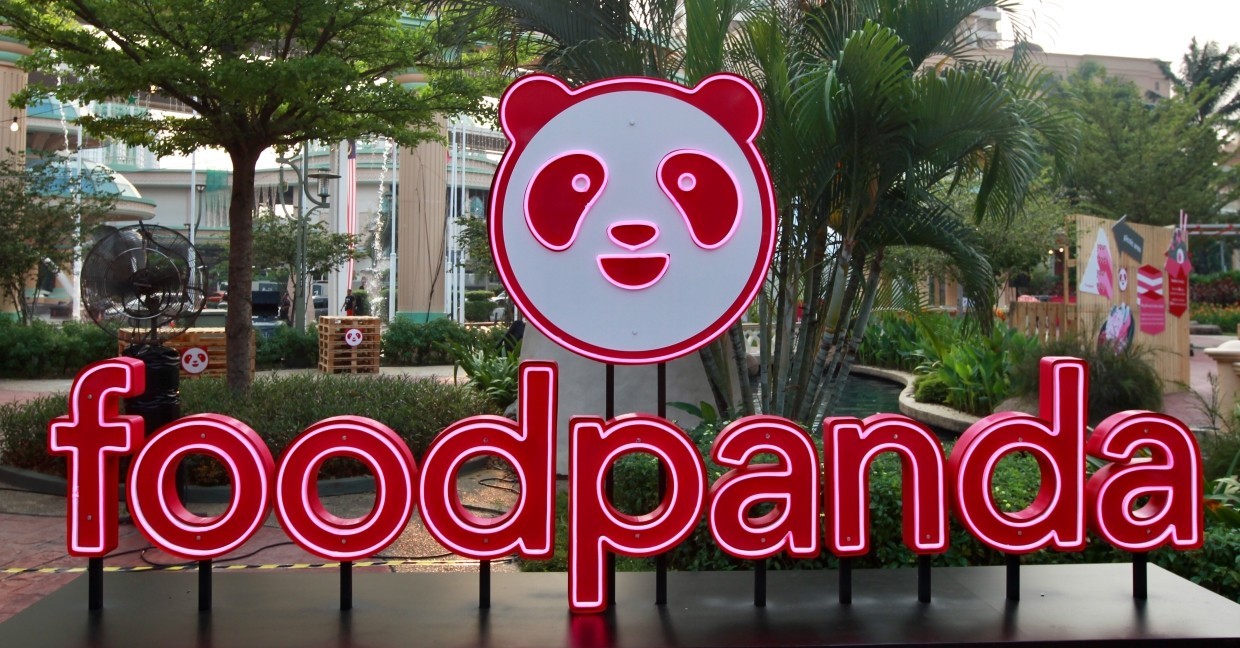 Even though the team of the food delivery app has yet to comment on the matter or issue a preceding statement, it is being said that the story of the restaurants boycotting runs way deeper than what is being presented. Some of the speculations state that the actual problem started when the app listed home-based chefs on its platform too. This resulted in a decrease in sales of popular and well-known restaurants. Now they want either them or the home-based chefs to be listed. Many popular restaurants have denounced their partnership on their respective social media platforms individually as well. Various Facebook groups are abuzz with the same too.

Though we are not sure if that’s exactly what’s happening, if the social media rumor mill is to be believed, this is what we are hearing a lot. Let’s wait to see how the story develops as the three-day protest ends or FoodPanda chiefs comment on the matter & take a final decision.

Kainaat Maqbool
A strategic and content marketeer, Kainaat has been working as a writer and content consultant for over 6 years. When she isn't writing or making marketing strategies, she is teaching people to do the same.
Share
Facebook
Twitter
Pinterest
WhatsApp
Previous articlePakistan-Saudi Bilateral Relations mark history of “A friend in need is a friend indeed”
Next articleBollywood star Amitabh Bachchan to be next voice of Amazon’s Alexa