Talking to the outgoing Uzbek ambassador who paid a farewell call on him at the Ministry of Foreign Affairs in Islamabad, the foreign minister congratulated Furqat Sidikov on the successful completion of his tenure as the Uzbek ambassador to Pakistan.

Furqat Sidikov has now been appointed as the Deputy Foreign Minister of Uzbekistan.

Felicitating him on his appointment as the Deputy Foreign Minister of Uzbekistan, Qureshi hoped that the Pak-Uzbek ties would further be expanded following his appointment for the said post.

Likewise, the bilateral cooperation in multilateral fields would be further enhanced, he added. 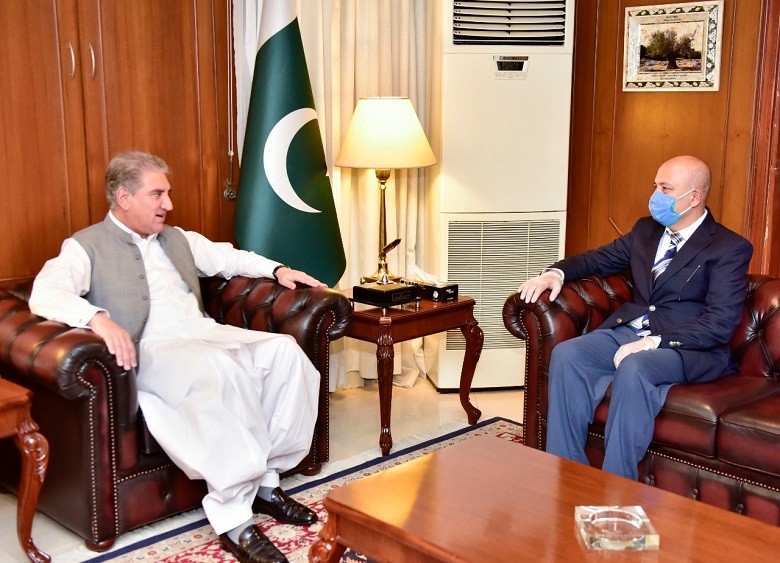 In his remarks, Ambassador Furqat Sidikov eulogized Pakistan for its role to ensure regional peace and stability.

Exchanging view on further improving the bilateral trade between Pakistan and Uzbekistan, Ambassador Furqat Sidikov said that his Country is desirous to buy 20,000 metric tons of potatoes from Pakistan.