The two foreign ministers reviewed the state of relations between Pakistan and Thailand and expressed their confidence in the trajectory of bilateral cooperation.

They also expressed satisfaction on the growth of trade and economic relations between the two Countries. 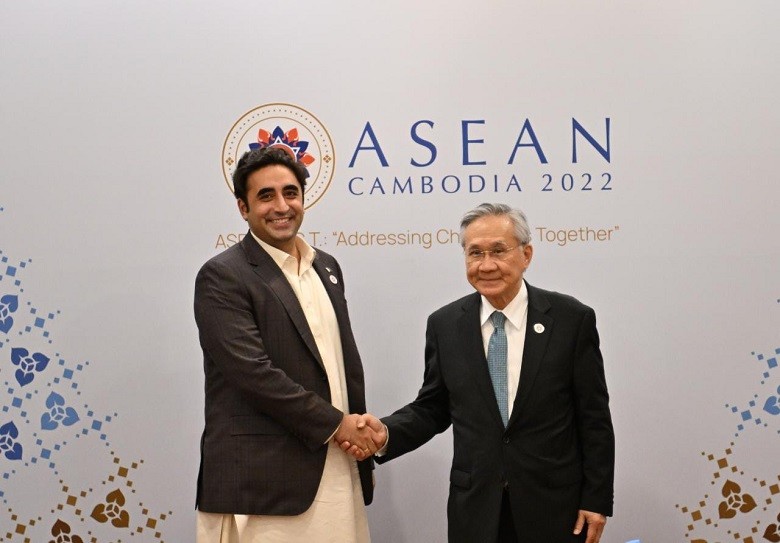 Bilawal Bhutto Zardari underlined the importance of ASEAN in Asia-Pacific and Pakistan’s interest in reinforcing its engagement with ASEAN.

Noting the importance of regular high-level interactions between the two countries, the two foreign ministers agreed to remain in close contact to maintain the momentum in bilateral relations.