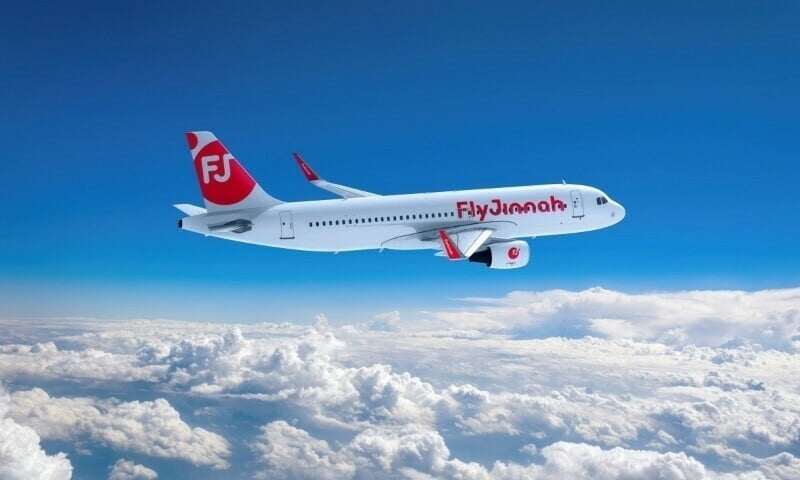 Pakistani have now the fourth officially launched airline at the domestic level. The new airline is operating under the name of Fly Jinnah. The airline has officially inaugurated its operations today.

The beginning of Fly Jinnah occurred following an official cake-cutting ceremony on 31 October 2022. The first flight was A320 which took off from Karachi to Islamabad from Karachi’s Jinnah International Airport. At the landing in Islamabad, the Civil Aviation Authority (CAA) gave A320 a water salute. The airline was launched in September 2021 as a joint venture of Lakson Group and Air Arabia Group with its headquarters in Karachi. The airline launches daily flights from Karachi to Islamabad, Lahore and Peshawar. Along with daily flights, it also offers four weekly flights to Quetta.

However, the airline operates only at the domestic level in the first year. It will launch its international flights in the second year of its launch. 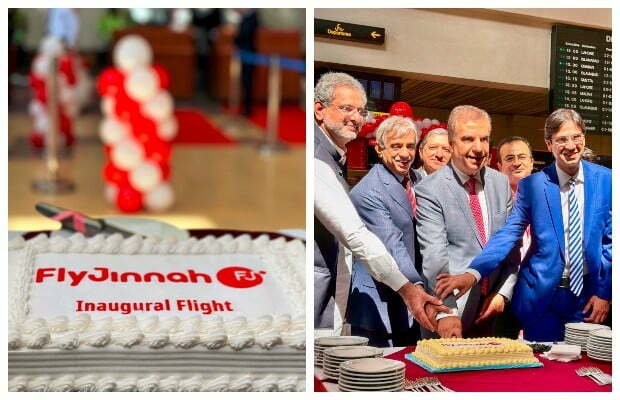 The COO of the airline, Arman Yahya stated that the new airline will make a significant impact in the aviation sector of Pakistan. He ensured that the passengers will experience safe and comfortable flights with the new airline.

Fly Jinnah will, hopefully, become the best and most reputable domestic airline in Pakistan. The airline has its operations in just a few cities in Pakistan for the time being. However, soon, it will inaugurate its international routes until the domestic ones go well.