She was honored for her contributions to the development and strengthening of the Azerbaijan-Russia relations. 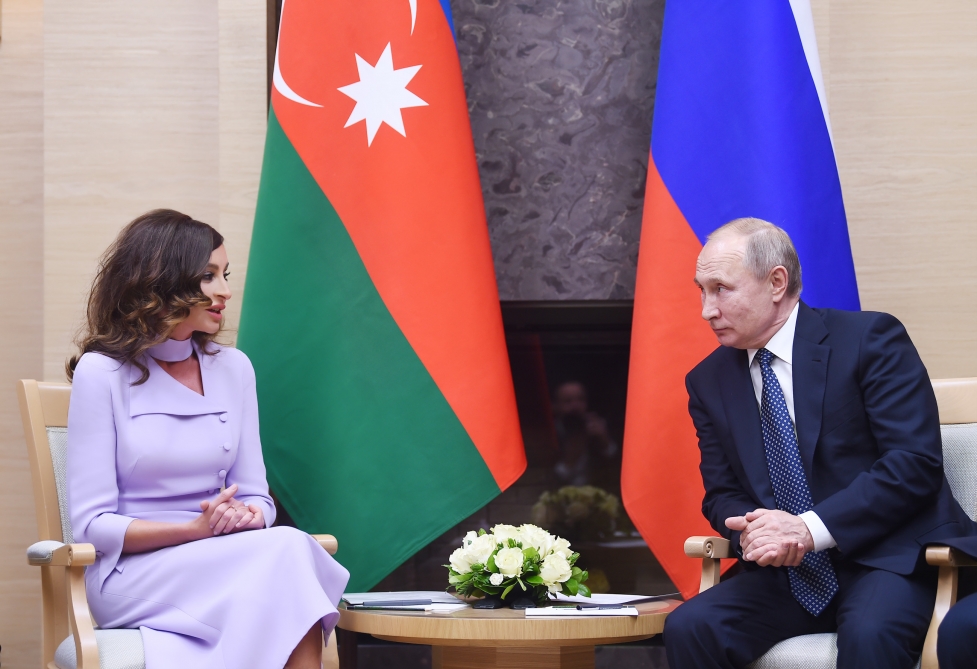 First Vice-President of Azerbaijan Mehriban Aliyeva is internationally acclaimed personality for her contribution for philanthropist activities and receiver of several international awards. 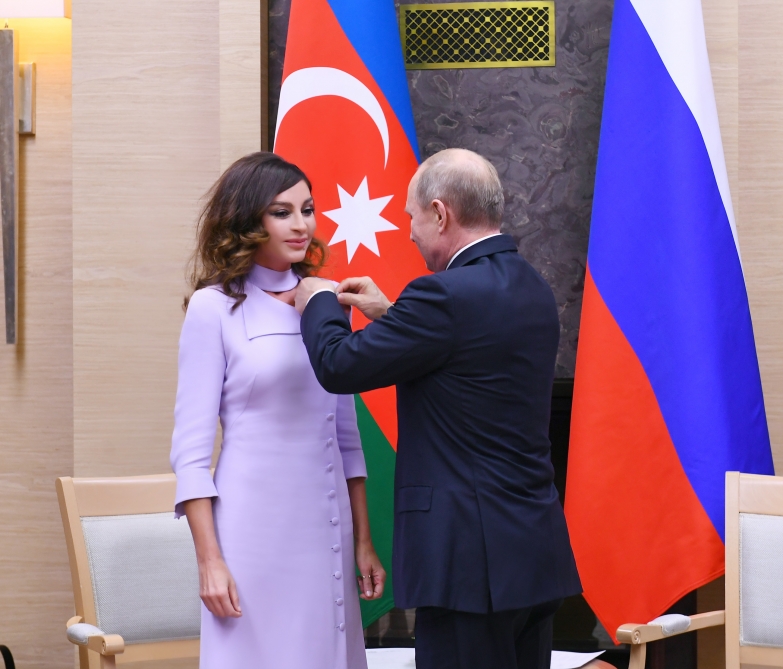