ISLAMABAD, Pakistan: The Ministry of National Food Security & Research (NFSR) has affirmed on Wednesday that the Department of Plant Protection (DPP) has so far issued Import Permit to 380 private importers for 1,576,000 tons.

6 Letters of Credit (LCs) are opened and two are under process.

As many as nine vessels have been booked up to October 2020 for approximately 65,000 metric tons (MT) wheat each. 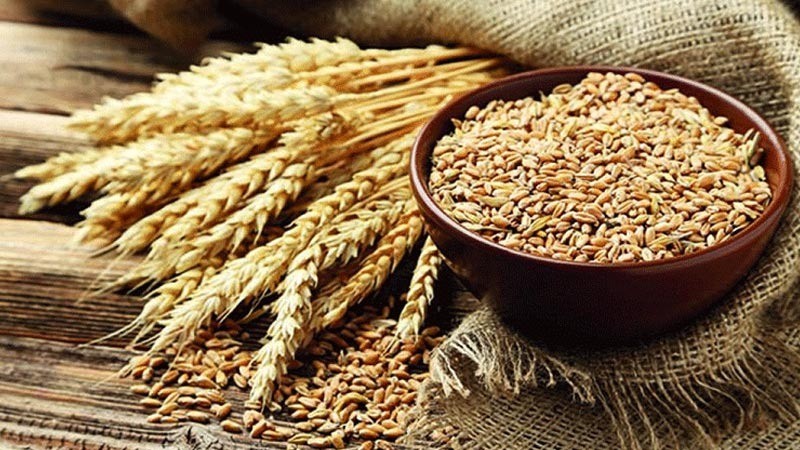 The Trading Corporation of Pakistan (TCP) has invited international tenders for the import of 1.5 MMT of wheat.

It is expected that the first shipment of imported wheat through TCP will reach during the second week of October 2020.

Mati
Mati-Ullah is the Online Editor For DND. He is the real man to handle the team around the Country and get news from them and provide to you instantly.
Share
Facebook
Twitter
Pinterest
WhatsApp
Previous articleInternet WiFi Speed Test – Determine your connection speed right now
Next articleFawad Chaudhry Spells Out Future Plans of Science and Technology Ministry