Kangana Ranaut, who keeps on spewing anti-Pakistan remarks, has recently got trolled by Feroze Khan.

Bollywood actress Kangana Ranaut, who keeps on spewing anti-Pakistan remarks, has recently got trolled by Pakistani actor Feroze Khan. The ‘Queen’ actress recently took it to social media that she is going to be a part of an upcoming film ‘Tejas’. She will be playing the role of a fighter pilot in the movie. As soon as this news made way to Pakistani social media followers, they targetted this announcement by Kangana to trolling. They related it to the Abhinandan’s incident and so celebrities also couldn’t resist commenting to it. Here we have got all the details about how it started. 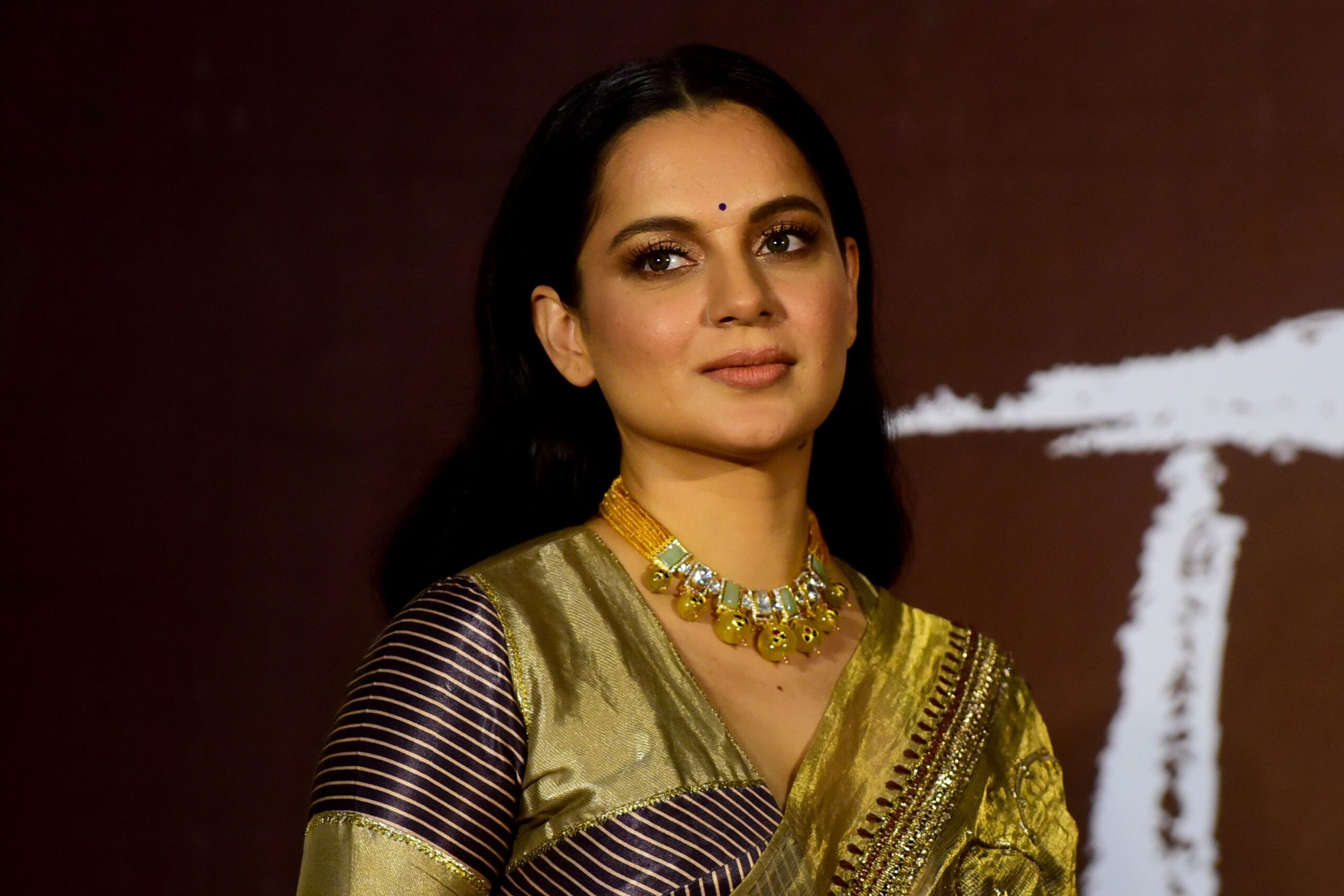 The story kicked off from Kangana Ranaut’s post on social media in which she declared that “Tejas to take-off this December! Proud to be part of this exhilarating story that is an ode to our brave airforce pilots! Jai Hind.”

Michail Boris, who is a political and defence analyst from Russia, retweeted Kangana’s post announcing her upcoming project “Tejas”. He also responded to the actress’s tweet and said, “My best wishes to you & your entire team for this movie’s success. You really should be proud of your brave pilots who safely eject their aircraft in Pakistan and have a CUP of TEA, But be careful, Pakistanis you will not return COZ you are pretty.”

This response turned out to be a great surprise to Pakistani people and they gained much energy to carry forward the trolling against Kangana Ranaut while recapitulating Abhinandan’s incident in every post.

How Feroze Khan got a chance to troll Kangana? 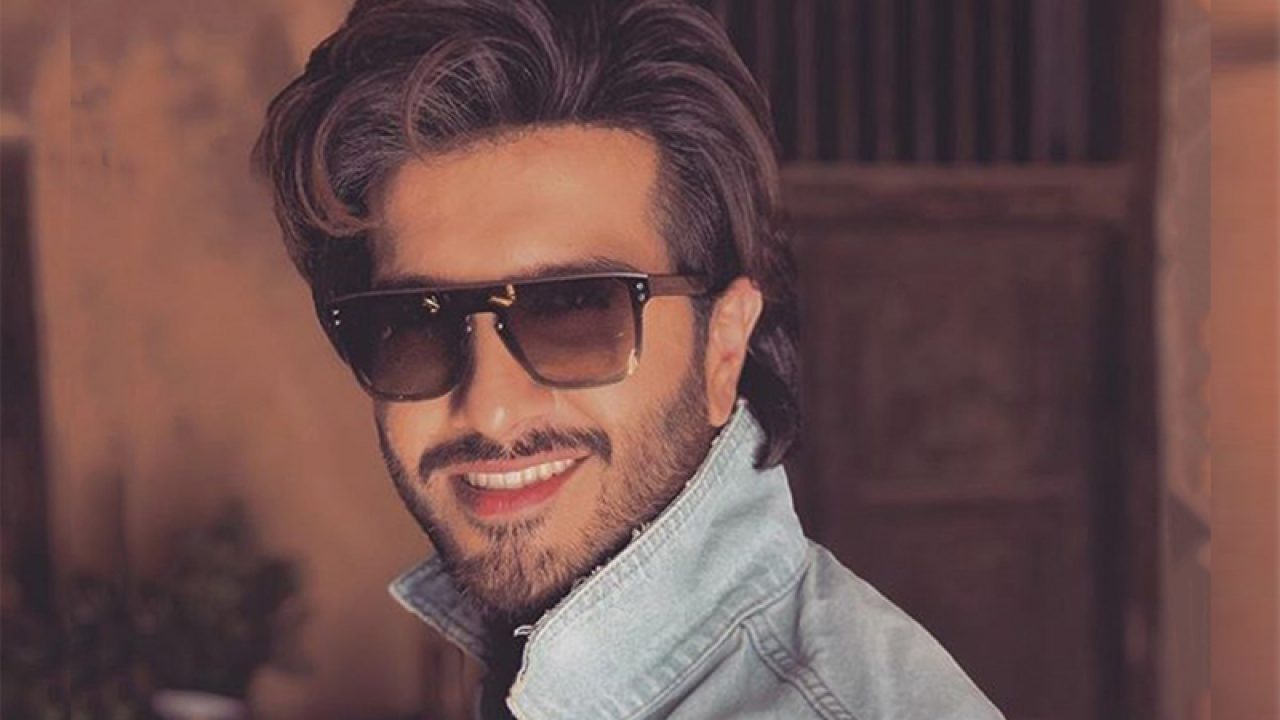 Michail Boris and Kangana’s tweets went viral over social media within a matter of minutes. Pakistanis couldn’t resist expressing their views on these tweets.

As soon as Pakistani actor Feroze Khan got to know about Kangana Ranaut’s upcoming movie ‘Tejas’, he took the opportunity to invite her for ‘fantastic tea’.

Feroze Khan retweeted Kangana’s movie poster with a comment, “New Jets?? I see! Come over for chai sometime with us.”

It is not the first time that Feroze Khan slammed Kangana, he has always targetted and reacted to her anti-Pakistan tweets. This invitation further went on with another tweet by Feroze. Check this out!

Kangana tweeted about the threats she got from Sanjay Raut, the Shiv Sena leader. She winded up this tweet while targeting Pakistani passively saying, “Why Mumbai is feeling like Pakistan Occupied Kashmir?”

Feroze Khan once again minced no words while responding, “– you’d be nowhere to be seen in Bollywood if you stop taking this precious name “PAKISTAN” in your tweets and otherwise…. lol… acha choro yeh batain …, chaie?”

Feroze Khan and Kangana Ranaut have become the talk of the town with this troll series on social media! Now Pakistanis are anxiously looking forward to welcoming Kangana Ranaut for the special treat of ‘Fantastic Tea’ just like the one Abhinandan enjoyed. 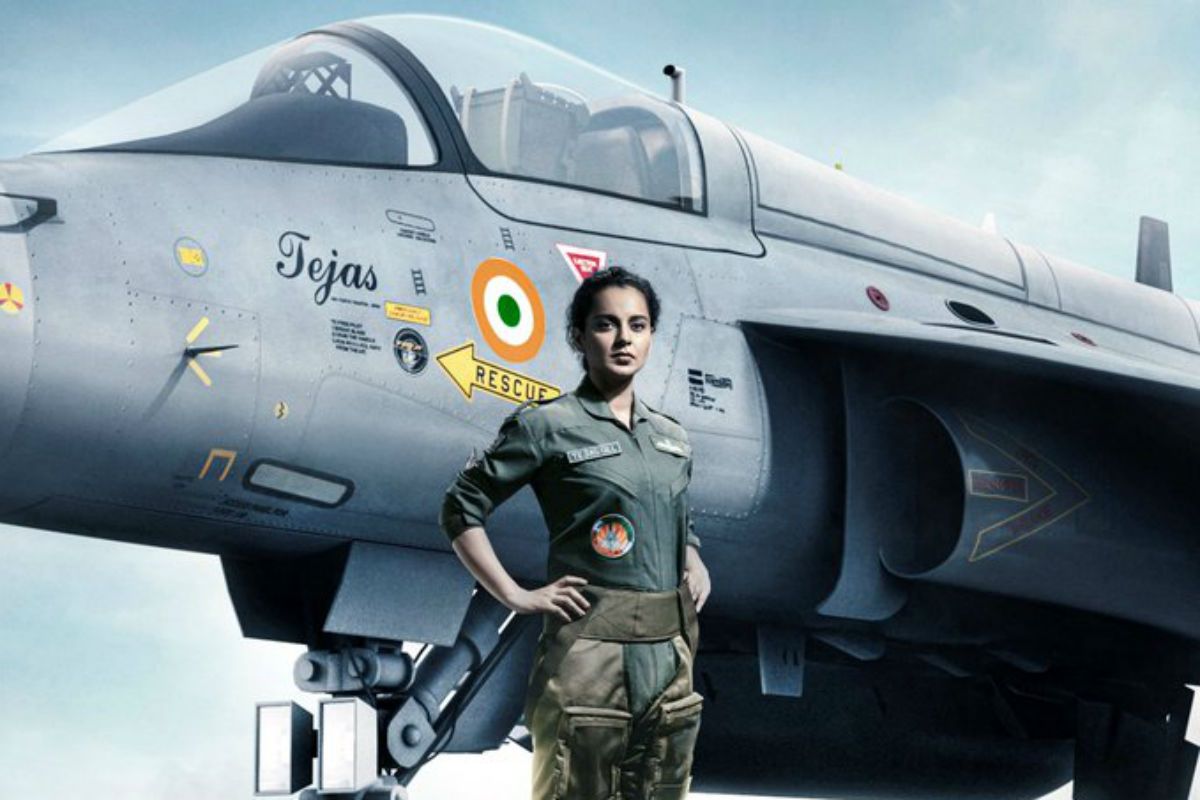 The director of the upcoming Bollywood film ‘Tejas’, Sarvesh Mewara said while elaborating the idea behind the movie:

“My film is a reflection of the current sentiment in our country. We celebrate our armed forces and I hope to further evoke a spirit of patriotism and nationalism through my storytelling. Kangana is a strong woman with a voice that resonates with the youth of this nation and I cannot wait to begin shooting with Kangana.”

Kangana Ranaut will begin the shoot of her upcoming film Tejas in December this year. She will be seen playing an Indian Air Force pilot.

The story of the film Tejas revolves around a woman fighter pilot in the Indian Air Force. In 2016, Indian Airforce allowed women officers to join combat roles by inducting three fighter pilots. Tejas is inspired by this momentous event.