Fawad Khan and Sanam Saeed are Pairing up for 3 Projects

The Much-Awaited Reunion of Fawad Khan and Sanam Saeed

Both Fawad Khan and Sanam Saeed are outstanding and no one can doubt the versatility of these actors. They have a massive list of fans not only in Pakistan but all over the world. They both worked in collaboration in the mega-hit drama serial “Zindagi Gulzar Hai” on Hum TV and got a lot of fame. The intensity in the dialogues and the fan following it gained is still famous among the audience.

Their fans were hastily waiting to see them in teamwork. But now the wait is over and you can see your favorite couple in the pairing on the screen in 3 existing projects.

Details of the Three Projects 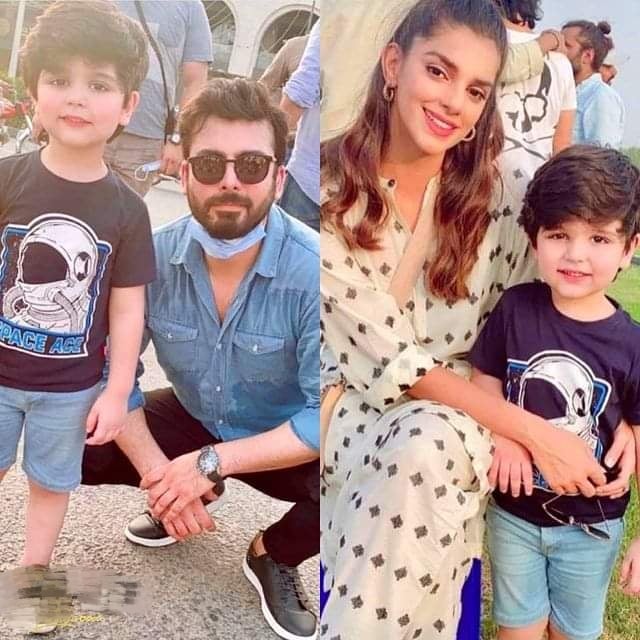 They are paired up for a commercial ad and their behind-the-scenes pictures are viral on social media. 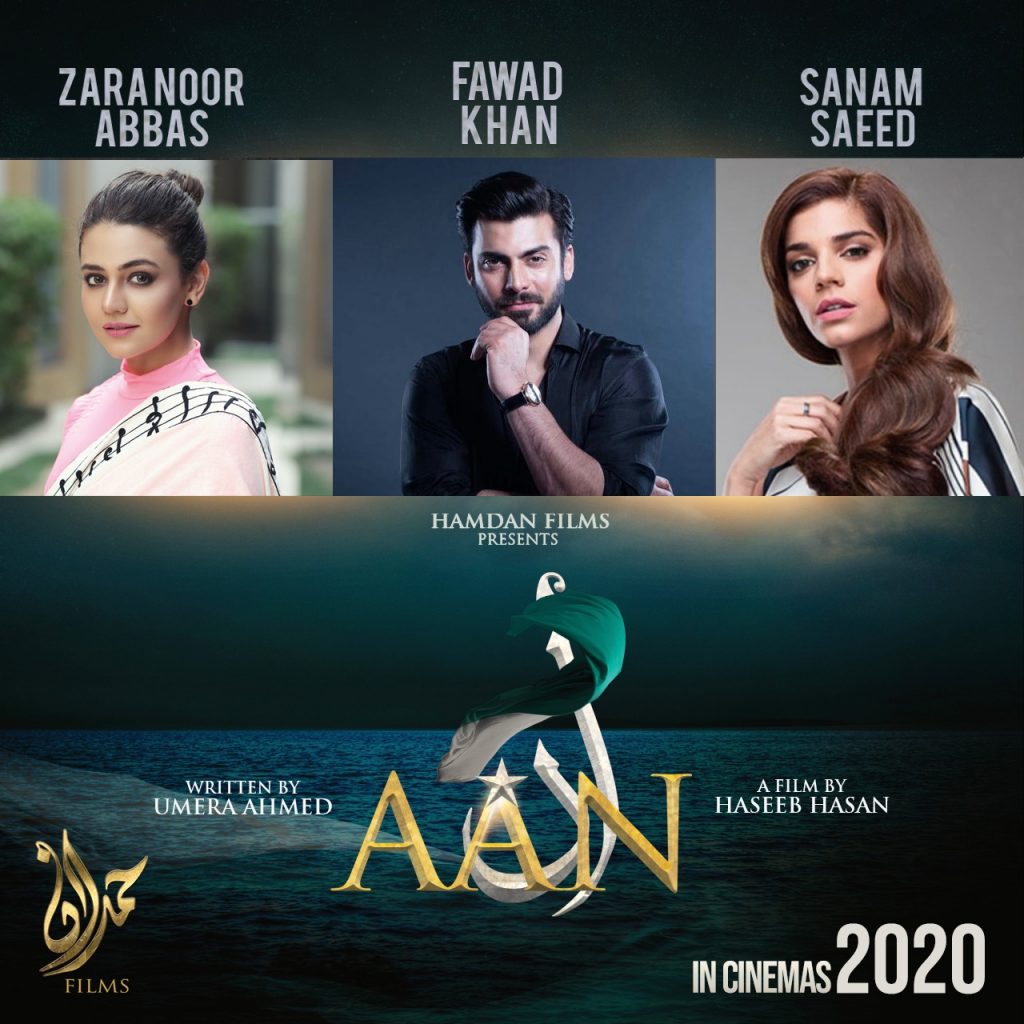 It is proclaimed that they are also doing a film named “Aan”. Fawad Khan, Sanam Saeed, and Zara Noor Abbas are in the lead roles. The film is directed by Haseeb Hassan and he says that “Aan” is a love story but not a love triangle. But, the audience can guess that it is a patriotic project

It is reported that Fawad Khan will also appear in the upcoming web series for Zee5. An Indian producer Shailja Kejriwal shared Fawad Khan’s picture on her Instagram with the caption ” Finally”, a Pakistani drama director Mehreen Jabbar articulated her feelings by commenting under the post, “excited for this one”.

The confirmation of Sanam Saeed to be part of this project are yet to be confirmed. But her fans want to see her with Fawad Khan in this project.

Before that, Fawad Khan has done more blockbuster Indian movies like “Khoobsurat”, “Kapoor and Sons”, and “Aye Dil hai Mushkil”. And his fans also want him to do more films in Bollywood. Fawad Khan is a Pakistani actor, producer, screenwriter, model, and singer also. The chemistry between them is amazing and the on-screen pairing of Fawad Khan and Sanam Saeed is one of the best. That’s why people love their couple and want to see them in a duo.