Mahira And Fawad Khan’s Neelofar Has Completed Its Production

The Coronavirus pandemic has literally stopped everything good happening in the world. The world of entertainment is one of those that have been affected by it the most. It is almost a year that the films and dramas under production had to be halted because of the varying degrees of lockdown and the social distancing guidelines being asked to follow. However, there is finally good news for entertainment fans. It seems like Mahira Khan and Fawad Khan’s long due film might be releasing soon.

So, which film am I talking about and when is it going to release? Continue reading to find out.

Mahira Khan and Fawad Khan were working on their upcoming project after long, Neelofar. The news of the two starring together spread like a wildfire in the mainstream media by January, but now it feels like that it might be coming true. In her latest post, Khan has revealed that the production for the film has ended which means that it has gone into postproduction and will be ready for release soon.

She posted a picture of the script alongside a few pictures taken from the movie shots and the post-camera chilling with the crew as well. Here are the pictures she posted in her recent Instagram post: 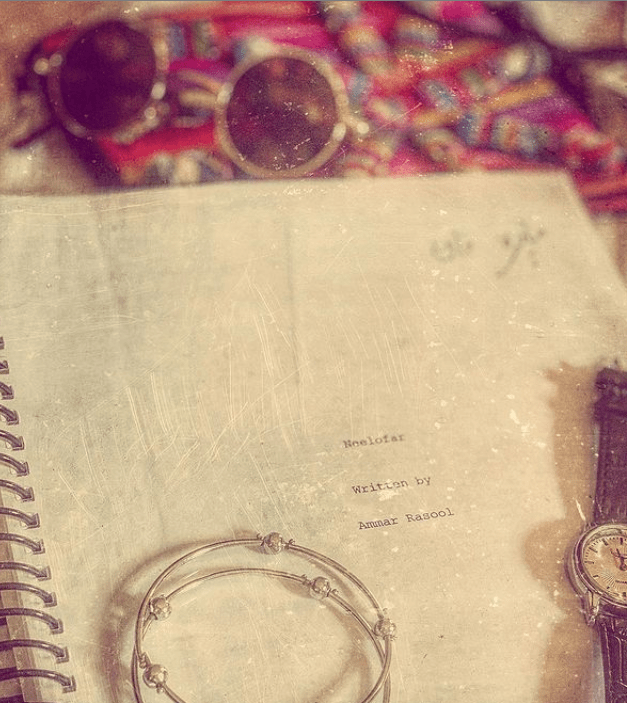 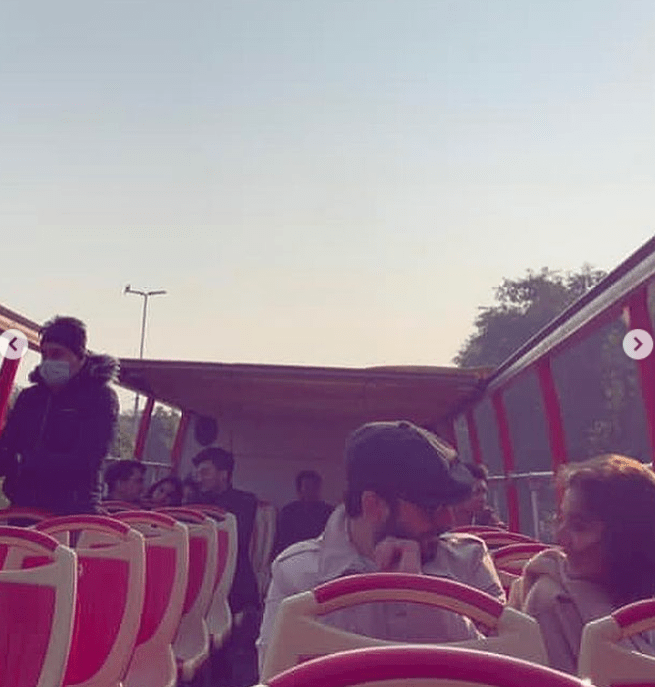 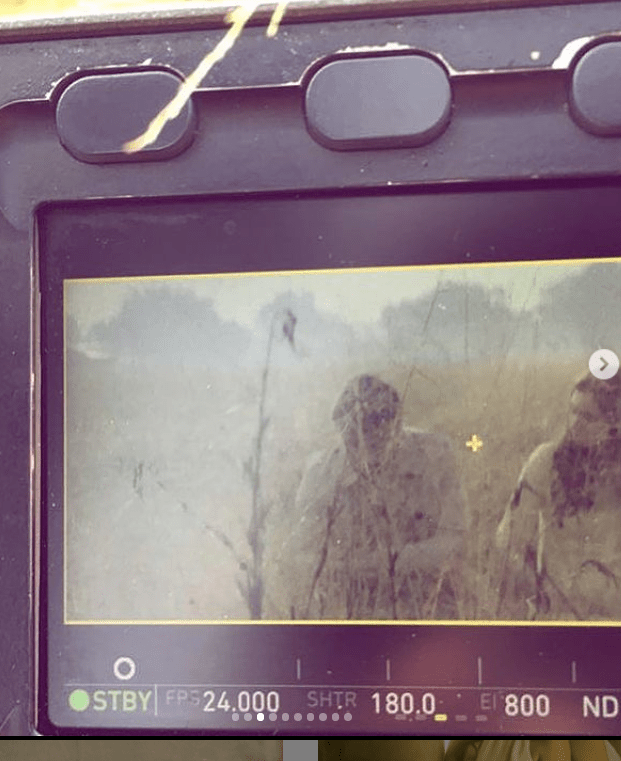 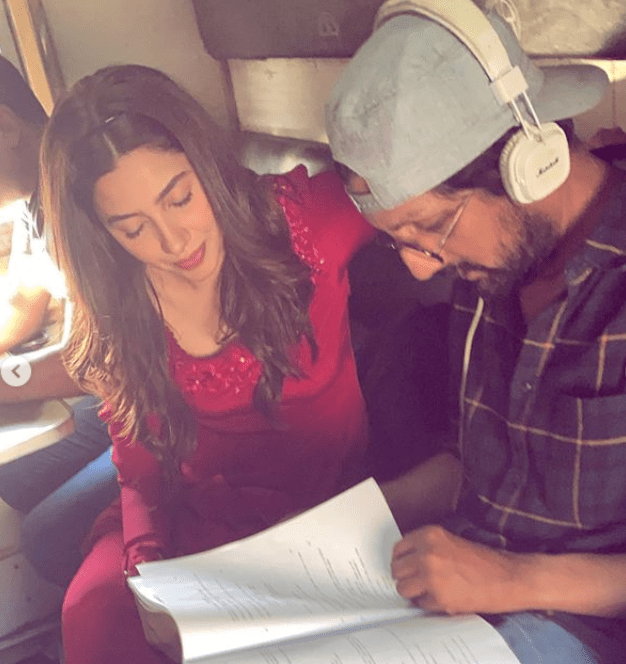 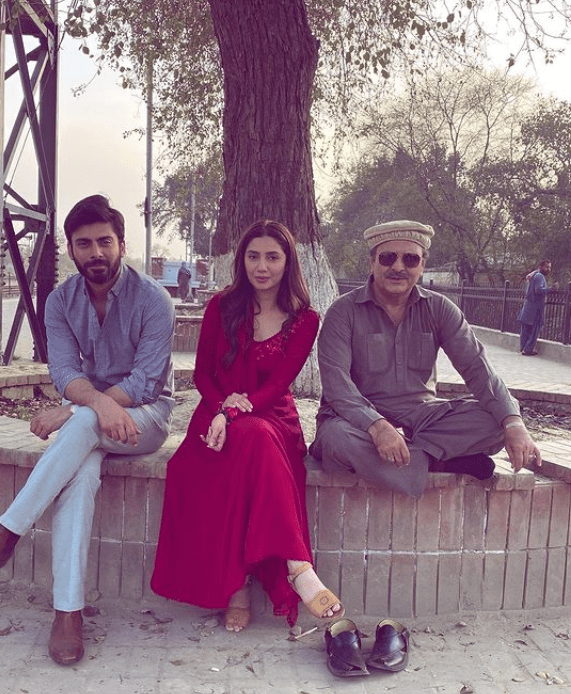 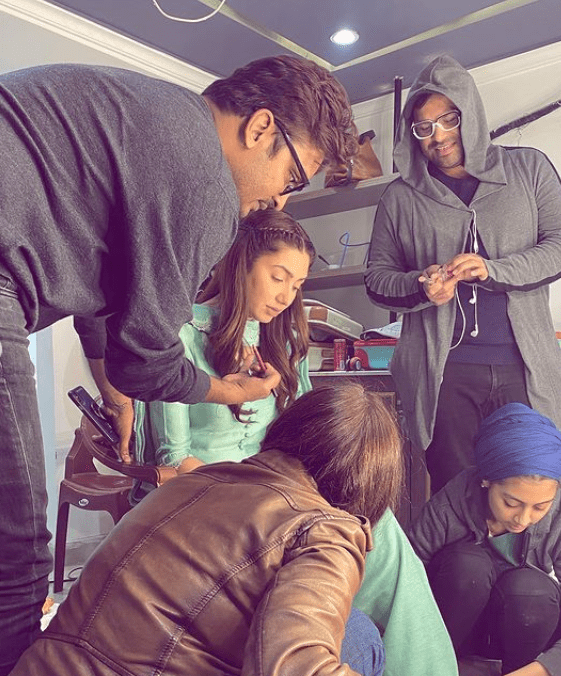 Here is the emotional caption that she wrote alongside these pictures, which speaks volumes about her love for films and bonding with the cast and crew:

“I take with me a piece of you… leaving a bit of my soul with you. My darling , I shall miss you, oh so much.

“Here is a shout out to all those who worked on this film. Each and every one of them put their heart and soul in it. Can’t wait for all of you to see our hard work and love on your screens soon. Ameen.”

She also tagged Fawad Khan alongside the cast and crew of the film in the post.

What Is Fawad Khan & Mahira’s Neelofar About?

Though we are unaware of what the plot has, a few minor details have seeped in that can be used to make sense of what it is going to be about. According to various sources, Mahira Khan will be playing the role of a blind lead in the film. The movie will be centered around her life and its ups & downs whereas Fawad Khan will be playing her love interest and will have a unique role that has been hidden from the media completely to this point.

A few sources have also revealed that the story will start with Ms. Khan having her eyesight but will, later on, lose it due to some incident that will obviously be revealed in the main only. Whatever the story is, we know that when both the biggest Khans of the Pakistani entertainment industry come together it is only to bring the best of the best. Can’t wait for the trailers to launch and the movie to release, so we can see what is it all about.

Till then, best of luck to the entire team.

Kainaat Maqbool
A strategic and content marketeer, Kainaat has been working as a writer and content consultant for over 6 years. When she isn't writing or making marketing strategies, she is teaching people to do the same.
Share
Facebook
Twitter
Pinterest
WhatsApp
Previous articlePakistan, Saudi Arabia need to further enhance bilateral cooperation: FM Qureshi
Next articlePakistan-Bangladesh ties and future of SAARC