Know everything about the Alpha, Bravo, Charlie star Faraz Inam!

The memory of the super hit drama serial Alpha, Bravo, Charlie is still fresh with everyone. Among the top-notch cast of this drama, Faraz Inam got huge attention from the fans for his debonair looks. He is tall and handsome, with an attitude that is most attractive. Faraz has won the hearts of the millions in Pakistan with his two unsurpassed roles. People know him as Captain Faraz. Here is everything you need to know about your all-time favorite actor. 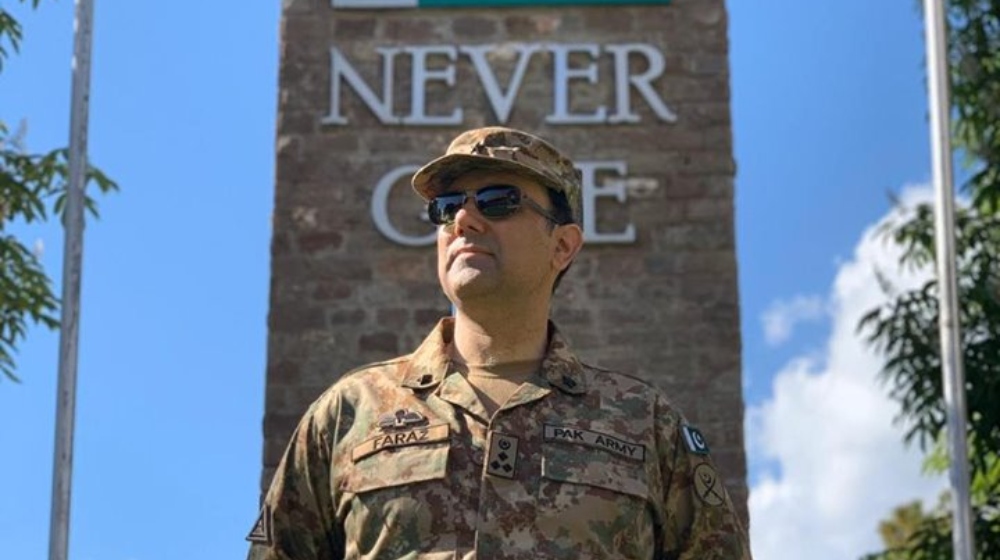 Faraz is that actor who showed up a little on the screen, even then people keep his memory fresh following his super-hit drama serial Alpha, Bravo, Charlie. The two characters he played during his showbiz career have made him earn huge respect as he marked his sophistication in these roles. He always dreamed of joining PAF and made it come true with this drama. As a young chap of 22-years, he never thought of showing his talent in the showbiz field. However, he did it and all so gracefully. Get to know some interesting details about Faraz. 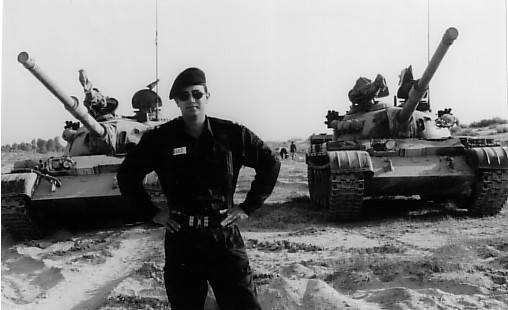 Faraz was born on 9th October 1970 in Rawalpindi. He is 51-years old. He continued growing up in different cities inclusive of Abu Dhabi and Karachi following his father’s job in PAF. 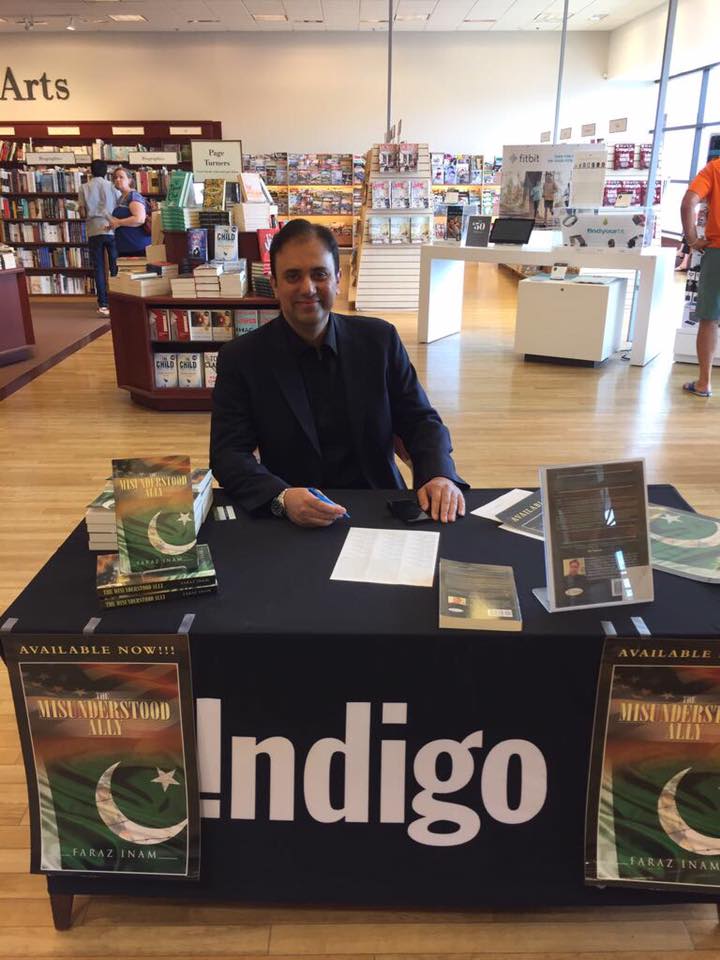 As we can judge from his personality, Faraz was a sensible child of his parents, being the eldest in siblings. Due to his father’s job in PAF, they kept on shifting from one place to another. So, he did his schooling in different cities across the world. Inam ended up his schooling in the Pakistani School of Abu Dhabi back in 1986.

Faraz always dreamed of joining PAF following his father’s footsteps, however, he couldn’t achieve that due to his weak eyesight. So, he completed a degree in B.Com back in 1991 while taking admission to the University of Central Punjab, Lahore. Faraz was intelligent and marked his success with the 2nd position in MBA. Furthermore, he got another degree in MBA from LUMS University, Lahore. This degree made his way to a job in the banking field. However, he never thought of joining it. 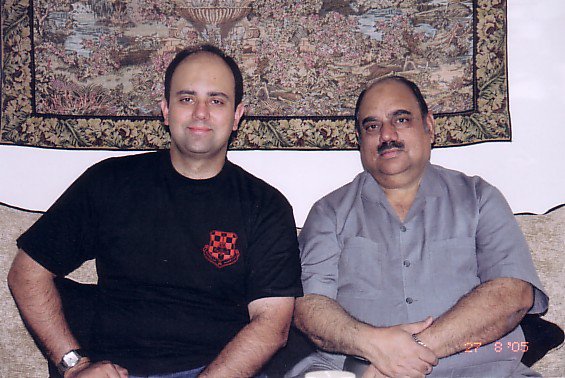 Faraz’s passion was inherited from his father, who was a fighter pilot. That made him even more passionate about joining PAF. He is the only son and an elder brother, to three sweet sisters. This position in the family made him a mature and responsible person from the start. Faraz was quite inquisitive about his career choices. 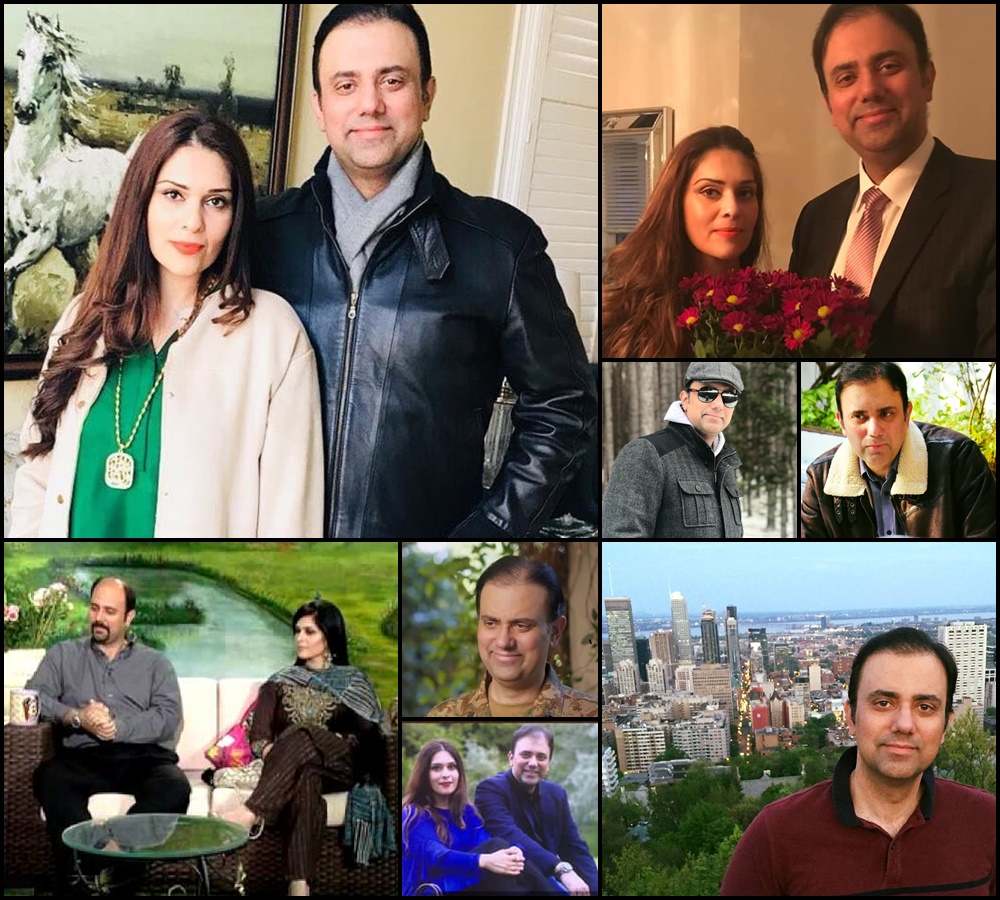 He tied the know with Marium back in 1998 and shifted to Dubai. He is currently living a happy life there and visits once a year at least to Pakistan. Faraz has a daughter and a son. 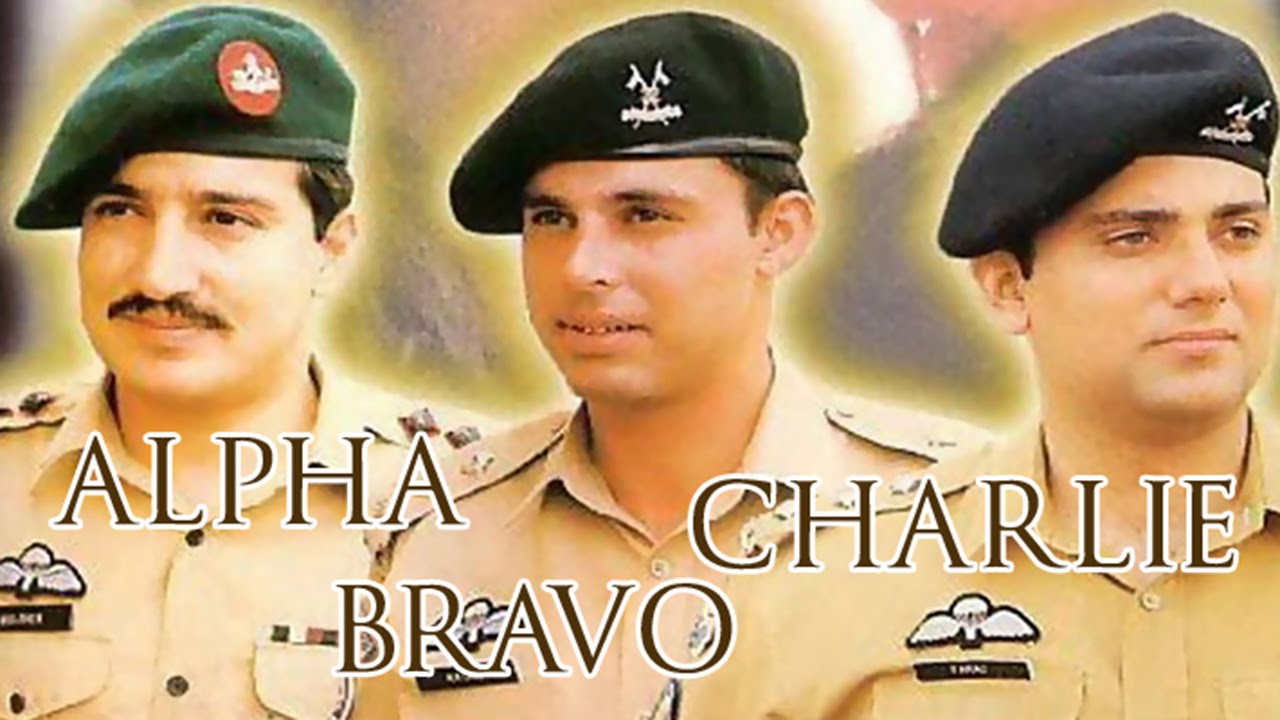 While he was an enthusiastic student devoted to hard work with an aim to achieve big, Faraz got an offer for a role in the drama serial Sunehray Din back in 1992. As the drama story was based on the Armed forces, he couldn’t resist and agreed to take this challenge during his studies. Though he belonged to a conservative family background, his parents showed full support for this project with the hope that it won’t be affecting his studies. His debut made him earn immense popularity and praise from everyone. 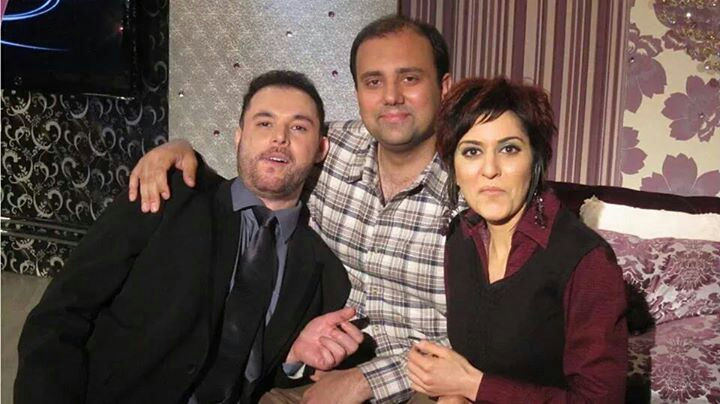 Subsequently, Faraz Inam got a chance to work in a play that was based on ISPR and turned out as a masterpiece. It is still alive in the memories, as no one can ever forget ‘Alpha Bravo Charlie.’ He received a remarkable acknowledgment for his role as Captain Faraz in this play, and he is still remembered with the same name. 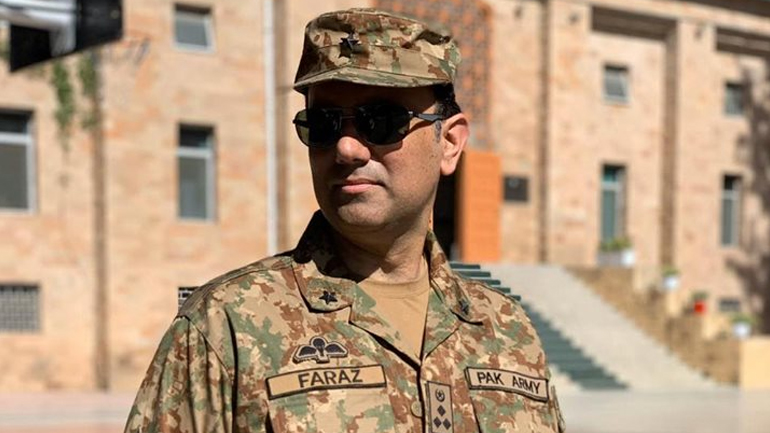 It was his last project, and he took a silent escape from the acting field. Faraz got married and shifted to Dubai with his family. He started working as a banker in a firm. However, people couldn’t accept his absence since his last impactful project. With a long gap of 20-years, he surprised everyone by once again gracing the small screens with his presence in 2019 with the drama serial Ehd-e-Wafa. This drama serial was also an ISPR Production. Everyone showered him with great love and welcomed his presence on the screen again.

Do you want to add something to this write-up? Don’t forget to share your valuable feedback with us!

Wardah Farooqi
Wardah Farooqi has been working as a writer for 6 years. She also worked at Dunya News, Live Pakistan Magazine, and numerous local as well as international platforms. When she isn't writing, you can find her assisting people in bringing out the best!
Share
Facebook
Twitter
Pinterest
WhatsApp
Previous article
FM holds another interactive session on economic diplomacy with Pakistan’s Envoys
Next article
Mahira Khan Relationship With Ex-Husband
Share
Facebook
Twitter
Pinterest
WhatsApp