Here is everything you need to know about the well-known host, Farah Hussain.

Among the celebrity morning show hosts in Pakistan, one of the most famous names that we frequently come across is Farah Hussain. She is sophisticated and known for her simplistic show theme. Farah has been serving in the field for the last 3 decades, which includes her appearance as an actress in the drama serial Bandhan. It was her debut on the screen that she acted for a supporting role in this drama while staying sincere to the role with grace. Here is everything you want to know about Farah Hussain, aka Farah Sadia. 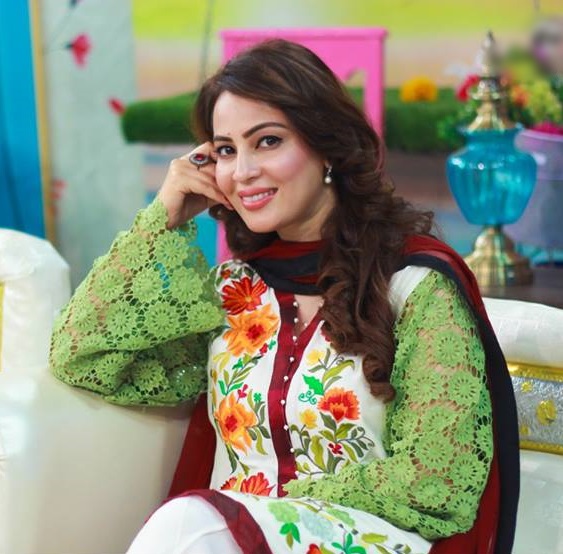 Despite the fact that she has no media ties in her own family, it was her talent that made her reach such a reputable position. During her career, she has never been scandalized. However, her marital relation made her come up with a sad story on the screen. The reason people like her the most is that she has never crossed her limits. Farah Hussain has always maintained a level of sophistication in conducting her shows and that’s the reason people always shower their love for her. 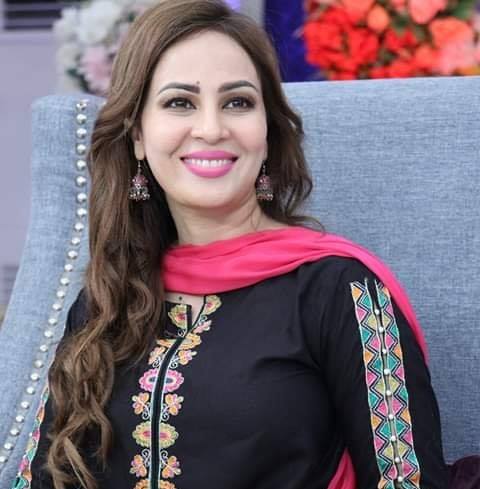 Farah Hussain was born on 8th November 1975 in Islamabad. She is 46-years old. Her name by birth is known as Farah Sadia. She has been serving in the industry since the 1990s while constantly gaining a huge number of fans all these years.

Farah holds a graduation degree. After completing her studies, she stepped into the showbiz field. 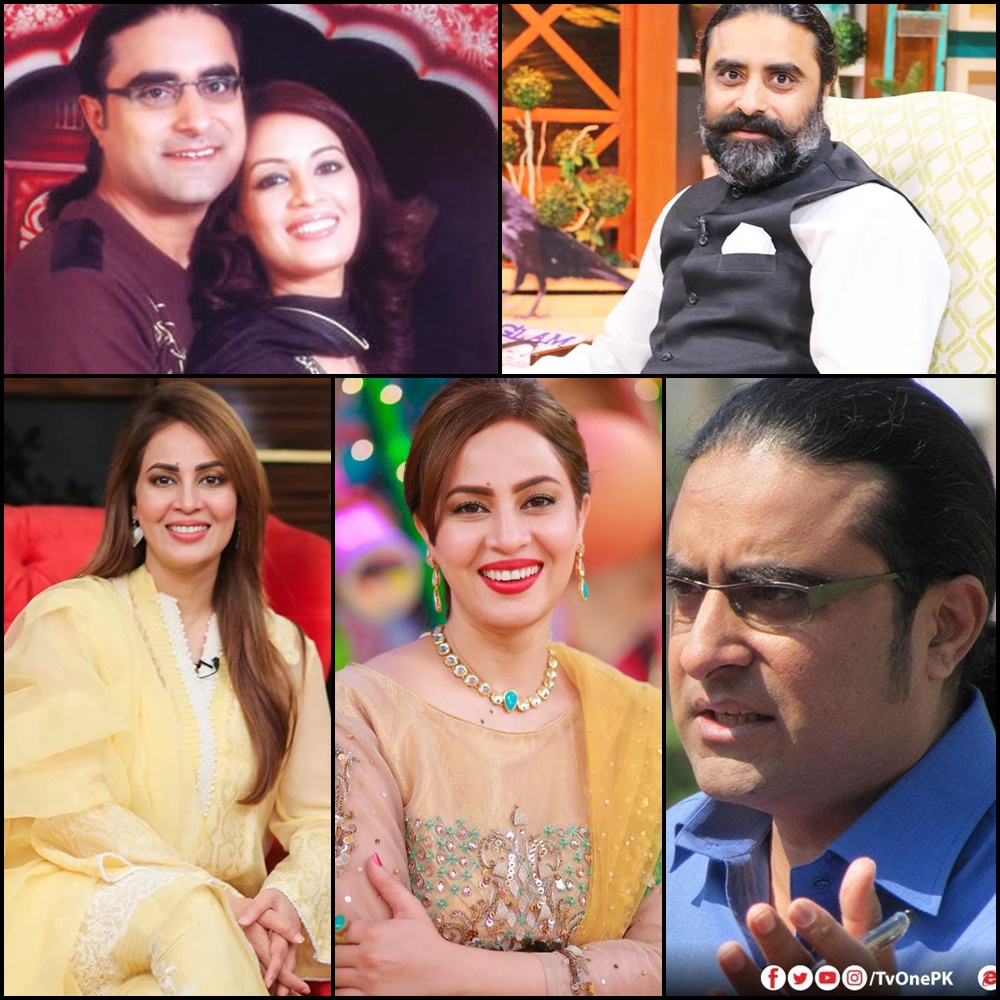 Farah was married to Iqbal Hussain, who is a famous director and actor. He also appeared in the supporting role along with Farah in the drama serial “Bandhan”. She happened to meet him in the industry and the two decided to get married. Unfortunately, the marriage didn’t turn into a success and both got divorced back in 2013. 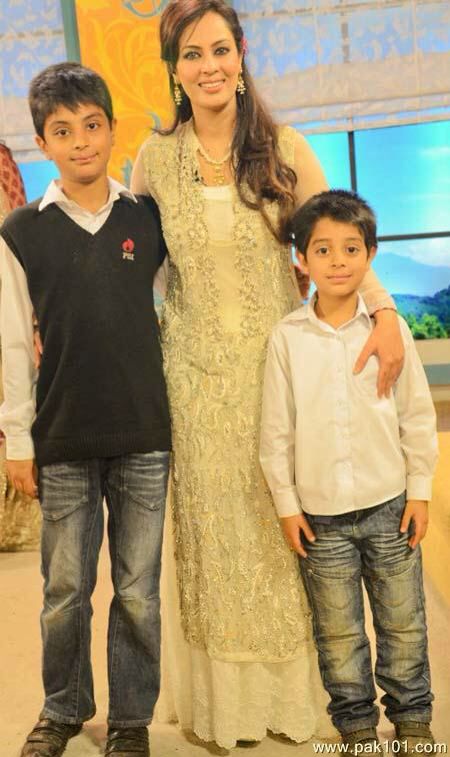 In a show when Farah was asked about her married life and conflicts, she spoke her heart out and told how brutally Iqbal Hussain used to treat her even when she was pregnant with his baby. After breaking up, she is living a peaceful life now. Farah Sadia has two sons named Abdul Rehman and Abdullah. 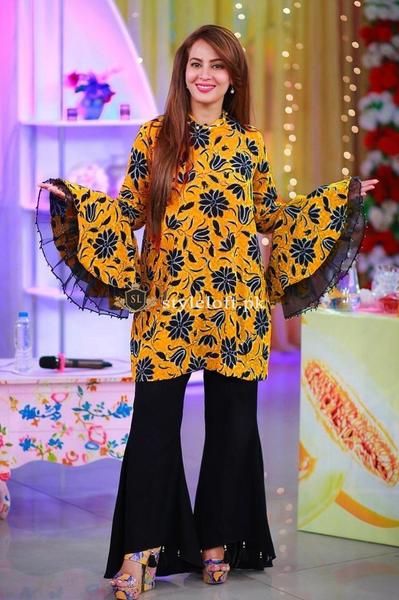 Farah Hussain is one who has been active in the field for over 3 decades. She has always maintained her repute as a decent actress and never got scandalized. Farah made her debut in a supporting role along with Iqbal Hussain in the drama serial Bandhan. The drama was a super-duper hit and is remembered on the top of the list even today. This huge success made her get a few other serials of PTV, including ‘Nigah,’ and ‘Dhanak.’ 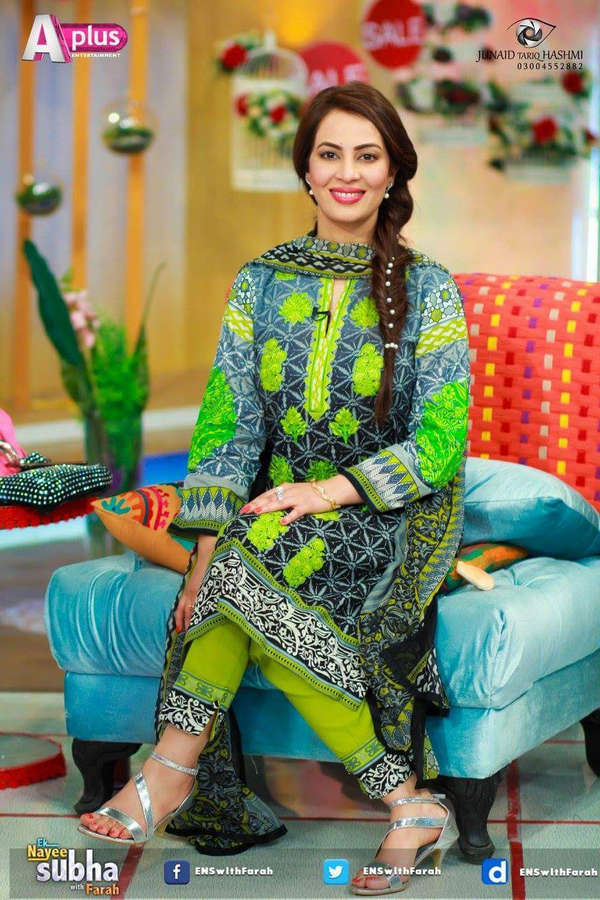 Farah hasn’t worked much in the drama industry. However, she got a chance to show her talent as a host and has set up a standard that is unsurpassed. Her show ‘Ek Nai Subha with Farah’ earns praise from everyone across the country.

As far as her career as a host is concerned, it was in 2006 when she started with a morning show named, ‘A morning with Farah.’ She remained attached to that show till 2015. This show gained popularity in no time following the sophisticated theme. Various noteworthy personalities showed up on the screen with Farah from Islamabad.

After that, she stepped into experimenting with ‘Ek Naye Subah with Farah’ on A-plus. Moreover, she has done Ramadan Transmissions as well that garnered her much commendation. 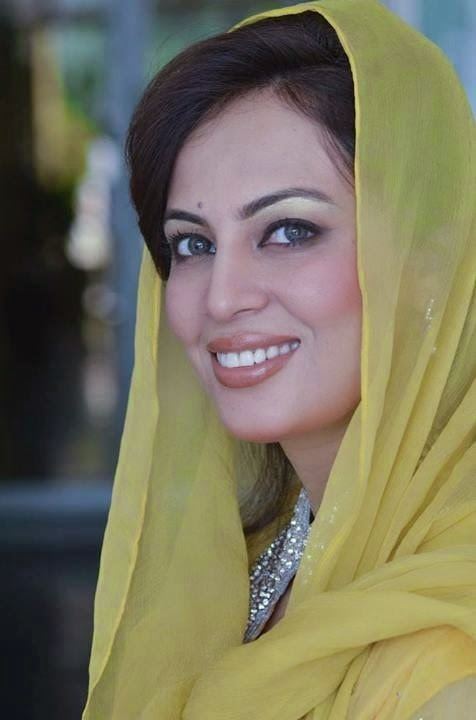