Falak Shabir’s Savage Reply to a Troll is Catching Attention

The Saajna singer leaves a savage reply to a troll on his recently uploaded Instagram video. Check it out below!

The singing sensation of Pakistan Falak Shabir tied the knot last year with the emerging acting talent Sara Khan. The beloved couple did not hesitate to share their happy moments with fans across the globe through social media. While many shared love and prayers for the two, some of the fans also criticized the overwhelming posts shared by either on their social media accounts. Recently, Falak Shabir’s savage reply to a troll is taking everyone’s attention on the internet. 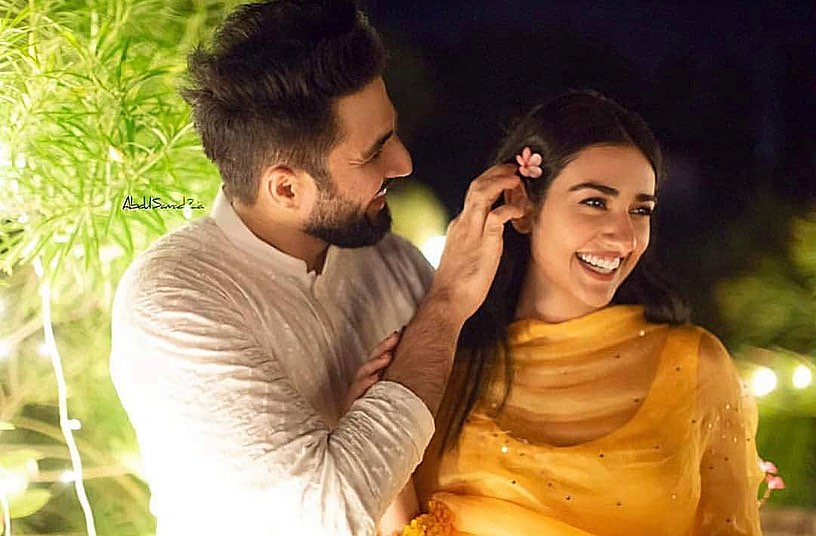 The singer uploaded a video on his Instagram to which a troll expressed to “stop showing off” his love for wife Sara Khan. It seems like the talented singer has had it with the trolls and decided to draw a line for those who try to poke noses in someone’s personal life.

His latest Instagram video shows him holding a rose and walking towards the camera with a caption that reads “Coming to you my queen”. While many appreciated and adored his act for having a loving attitude towards his wife, a fan chose to disagree and share a blunt thought in the comments. 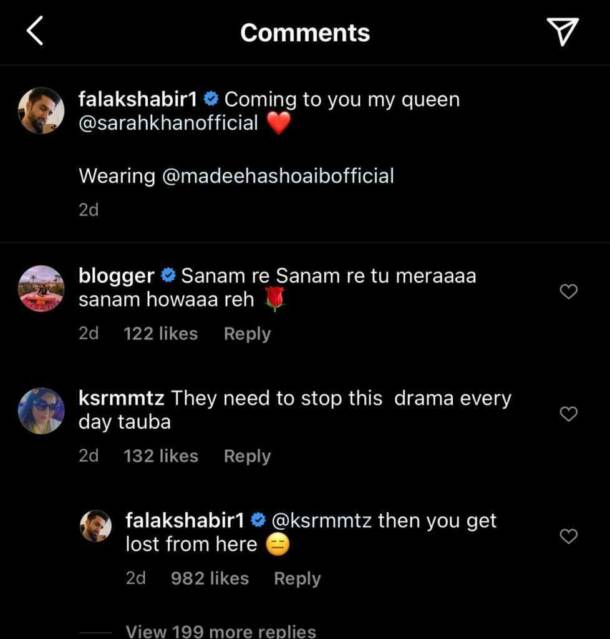 The troll wrote, “They need to stop this drama every day Tauba.”

The singer wasted no time but decided to let his silence break leaving a savage reply, “Get lost from here”.

Yasir Hussain rides a scooty with his wife Iqra Aziz! Check out the details.

As a celebrity and globally known artist, many believe that he should have not stated a rude comment asking the troll to get lost. However, others showed support for the singer’s reply as they thought the troll was rather “jealous” and “poking their nose in other people’s lives”. 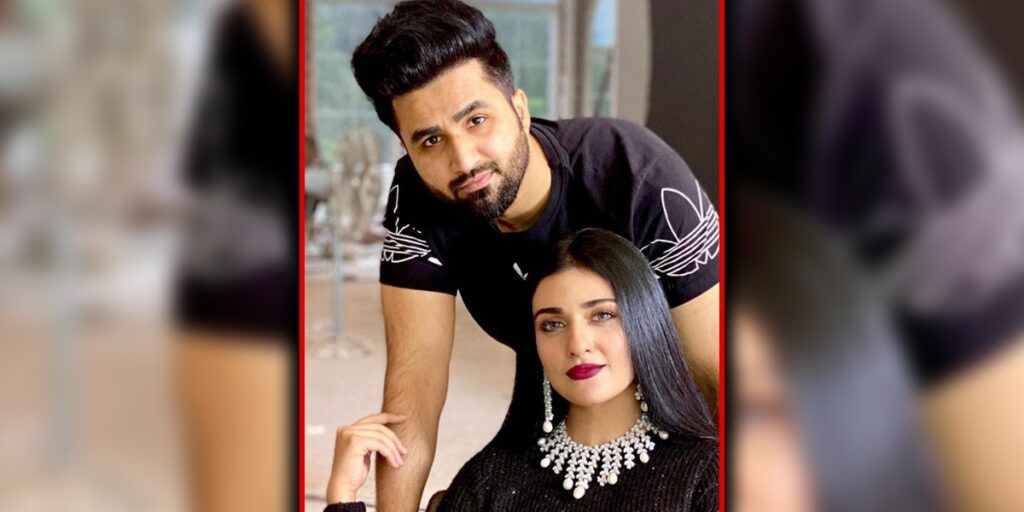 While this may be true, we cannot help but agree with the fact that even celebrities have a personal life and they have a right to like or dislike a certain behavior expressed by fans over social media. Falak Shabir’s savage reply received mixed reviews from the fans. However, the message that he wanted to convey was simple, to mind one’s own business.

Looking for more exciting news from the entertainment world? keep checking in as we update the more latest information on our blog. Don’t forget to share your valuable feedback in the comments.

Talal Farooqi
A mass media grad with a great deal of interest in blogging and copywriting. I hear that I'm good with words. So, feel free to check out my work!
Share
Facebook
Twitter
Pinterest
WhatsApp
Previous articleEhsaas Program’s Scope to be further expanded: PM Imran Khan
Next article27,228 Front Line Healthcare Workers vaccinated for COVID-19 so far

How to Track NICOP | Complete Guide

How to Apply for NICOP | Step-By-Step Guide

Why Are Car Prices Increasing With Dollar Hike