We all know Falak Shabbir and Sarah Khan are hopelessly in love with each other. While their wedding news came as a shocker for everyone, what followed has clearly proved that the duo is so in love with each other even if it is not in the public eye. Not just this, but we have seen how Shabbir is smitten with Khan. He leaves no stone unturned to just see a smile on her face and that’s totally adorable. In a recent such attempt, he gave Sarah Khan a lovely surprise and he has our hearts. 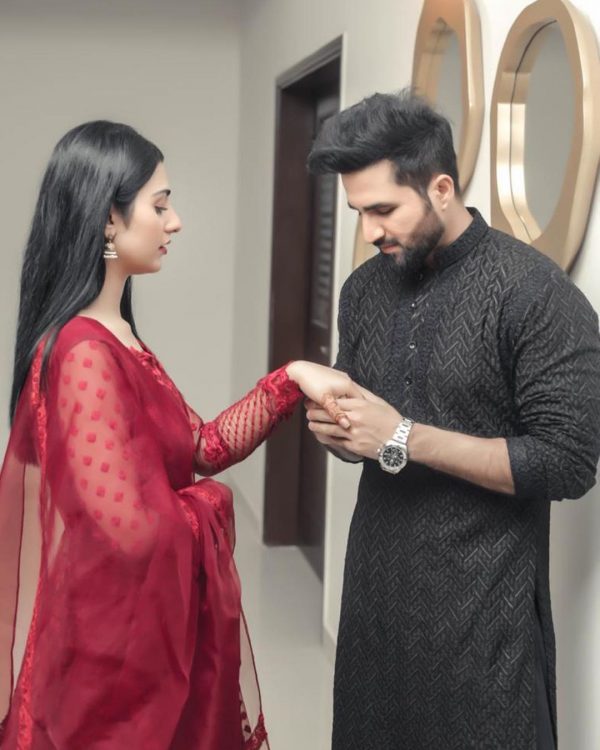 So, what did he do that made to the hearts of everyone who saw it, let’s read on to find out?

Obviously, the official honeymoon period is now over and both of them are back to work. While Falak sings, Khan has acting etched in her bones because she is tremendous at it. Both of them have their different work routines, even though we expect Falak to make an acting debut sometime soon because of the hints that this couple has given us in the past and lately as well. So, while Sarah was busy getting ready for her shoot, Shabbir decided to drop in out of nowhere and give her a surprise. Falak posted the video alongside the caption:

“She loves my surprise visits and I love her.”

You can see in the video below that while Khan is busy getting ready, he enters the room with a big red rose in her hand surprising her completely. Sarah blushes with that signature smile of hers’, and that’s totally adorable, to say the least. Here is the video:

Happy by the act or blown away by it, Khan leaves no stone unturned to let the world know the surprise she got. She posted multiple pictures of the rose not on her story but the feed as well. The couple also did a mini shoot together and we are all in to see more of their pictures together. Here is the picture she posted on her feed with the rose Falak gifted her: 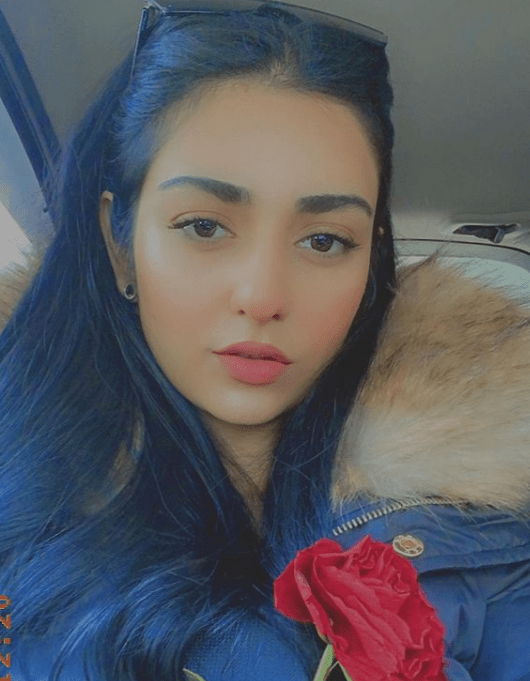 She also posted a mini boomerang:

Here are some of the pictures they took together: 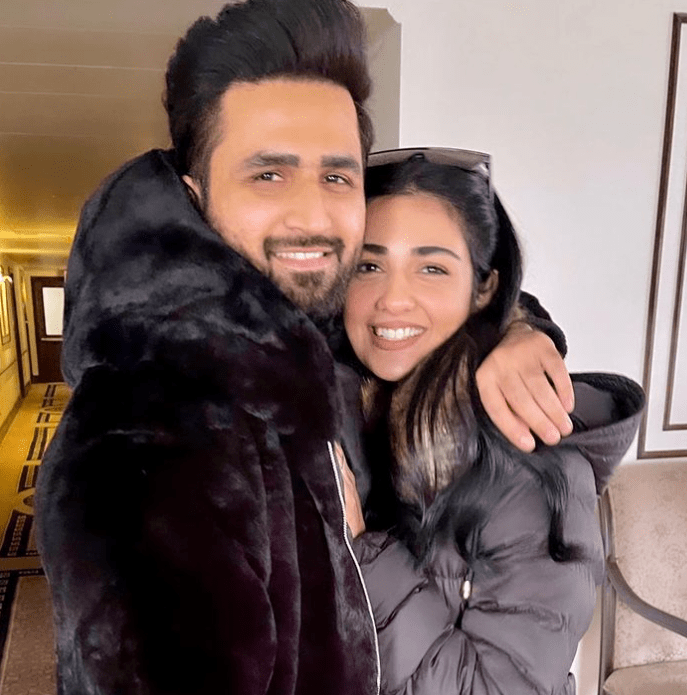 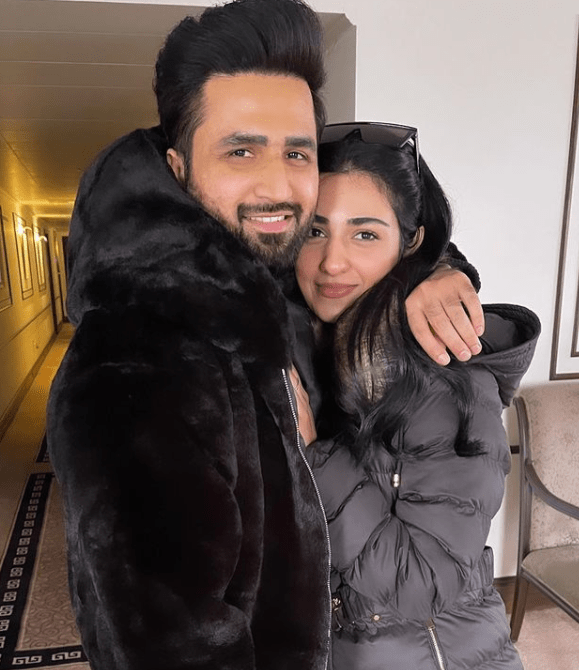 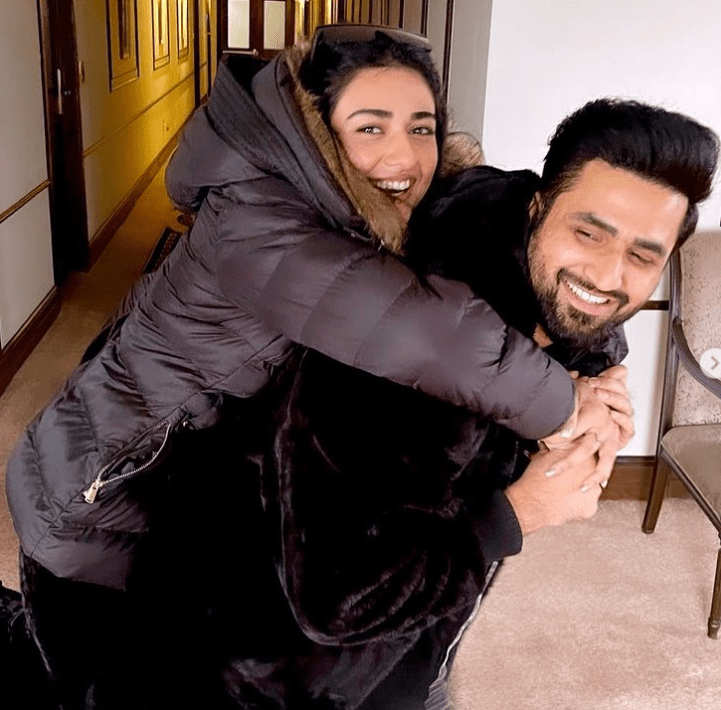 Well, well, I think that they are definitely a favorite couple of many since they got married. They also prove that there are the little things that matter the most in a relationship instead of the big gestures. Always rooting out for their ever-growing love and success.

Kainaat Maqbool
A strategic and content marketeer, Kainaat has been working as a writer and content consultant for over 6 years. When she isn't writing or making marketing strategies, she is teaching people to do the same.
Share
Facebook
Twitter
Pinterest
WhatsApp
Previous articlePresident Arif Alvi stresses enhanced Pakistan-Mexico ties
Next articleExperts shed light on Challenges & Prospects for Minorities in Education System of Pakistan