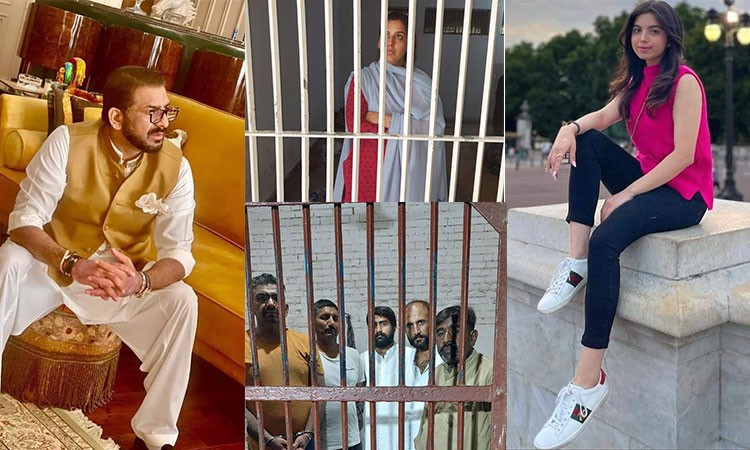 Sexual Abuse, rape cases, cyber crimes, and all such vices are getting common in Pakistan. Every other time there is an incident where a girl is brutally assaulted. It is not limited to rural areas. Recently, a Faisalabad torture case is viral against a wealthy textile company owner named Danish Ali.

How Did Faisalabad Torture Case Start?

A video of a BDS last year student, Khadija, went viral. She was being sexually harassed, and brutally violated by the family of Danish Ali. The video of the Faisalabad torture case spun around on the internet on 9th August and it has taken everyone by shock at how illiterate Danish Ali is an influential business in Faisalabad. He along with five other men, his daughter, Anna, and her class fellow Maham is in the video.

All these people are beating, verbally and physically abusing the victim. Want to know why? Khadija is a final-year medical student. She was friends with Ana, a daughter of an influential businessman. She used to visit Ana’s home where Danish caught her feelings for her.

Danish sent a proposal of marriage to Khadija which she instantly refused, justifiably. She refused to marry him because he was the father of her friend and twice her age. This rejection made him infuriated. Ana started sending death threats to her which did not move Fatima. So, he, with five of his men and his daughter Ana, invaded the house of Khadija in Faisalabad and abducted her.

They abducted her along with her brother and took her to Danish’s luxurious house. The oppressors violated Fatima in front of her brother and the video is all over the internet. The height of torture in the video is extremist and absolutely inhumane. We can see the victimizers cutting Khadija’s hair, beating her, and verbally abusing her. Also, Ana made her lick her shoes and Danish made her perform a sexual act. 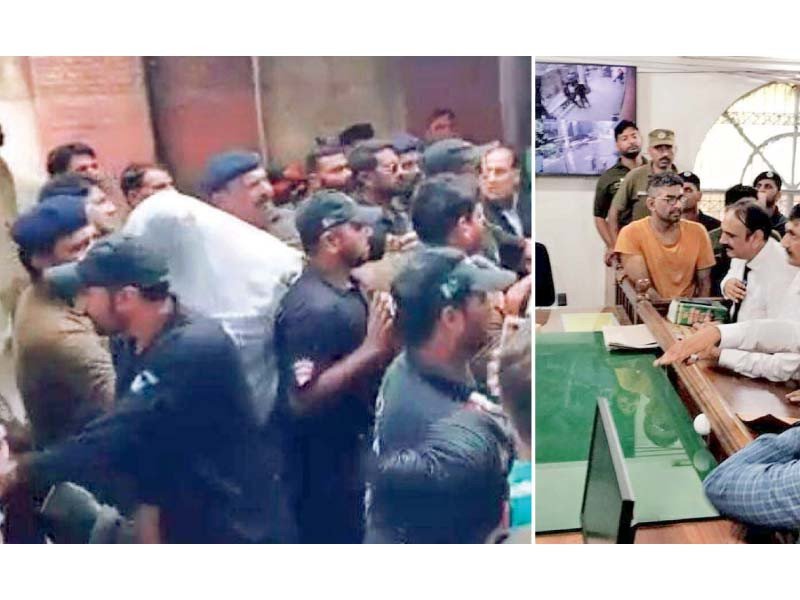 After recording this brutality, the culprits uploaded the video on social media. So, the Punjab Police arrested Danish along with the other six culprits. Netizens flooded the internet with criticism over this heinous crime so the institutions immediately took action.

The immediate action taken by Punjab Police on this Faisalabad torture case got six culprits and Danish Ali into custody. But, the netizens have also noticed another female voice in the video which is Ana, Danish’s daughter. Netizens wanted the authorities to arrest her because she is the equal culprit of this sinful act. 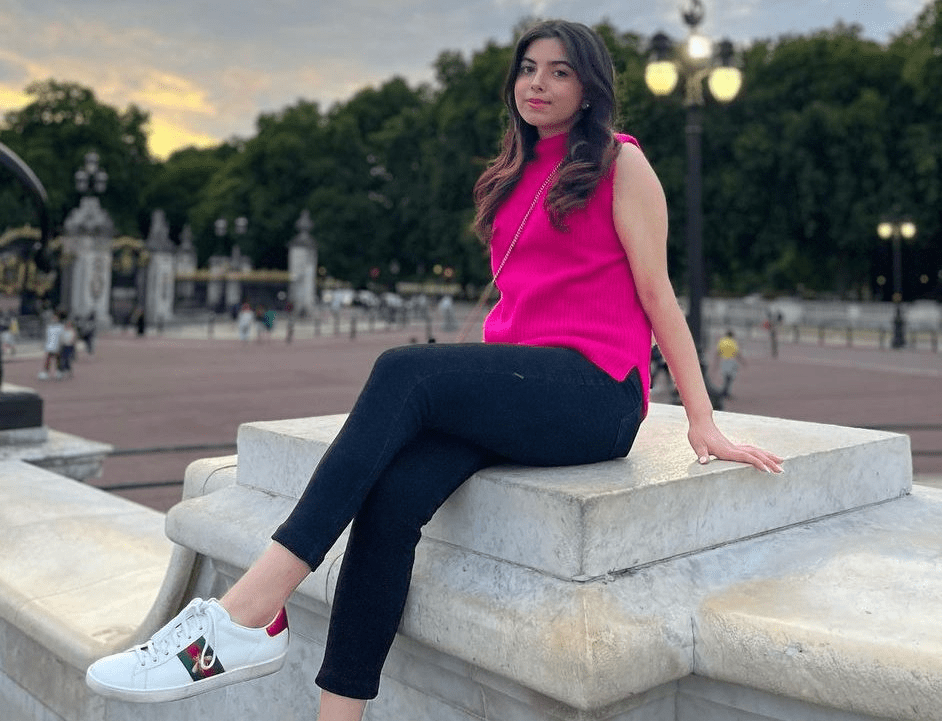 So, Punjab Police decided to arrest Ana as well but she requested a pre-arrest bail. The Rs. 25,000 surety bond got her a pre-bail until 3rd September. Ana Sheikh presented n the court to justify herself. The District and Session judge Haider Ali heard her statement and granted her bail.

The public is enraged at the bail because Ana Sheikh’s pictures are also circulating on the internet. In those pictures, she is wearing those expensive shoes which she made Fatima lick. So, they demand justice for Khadija.

This is, so far, the most brutal Faisalabad torture case that came out to the public. The way she pleads for forgiveness which Danish and the culprits did not listen to is heart-wrenching. This shows the sinful side of our society that does such heinous crimes to an educated woman. Women of no class or sector are safe in this country. Another case of verbal and physical and sexual abuse is public, when are the Government and people going to take some serious action about it?

If Danish, Ana, Maham, and the other five culprits get away with it without any serious punishment, our legal system is doomed.