Just a while back Pakistani Drama Enthusiasts fell in love with the masculine and impressive personality of “Arman Abid Ali” played by the talented Fahad Sheikh in Drama Serial Badbakht.

While the audience was still singing songs of Fahad Sheikh’s brilliant performance in Badbakht, here he is again, with yet another promising Drama Serial “Jalan”.

Fahad Sheikh is playing the role of Ahmer along with Minal Khan as Nisha and Areeba Habib as Misha. 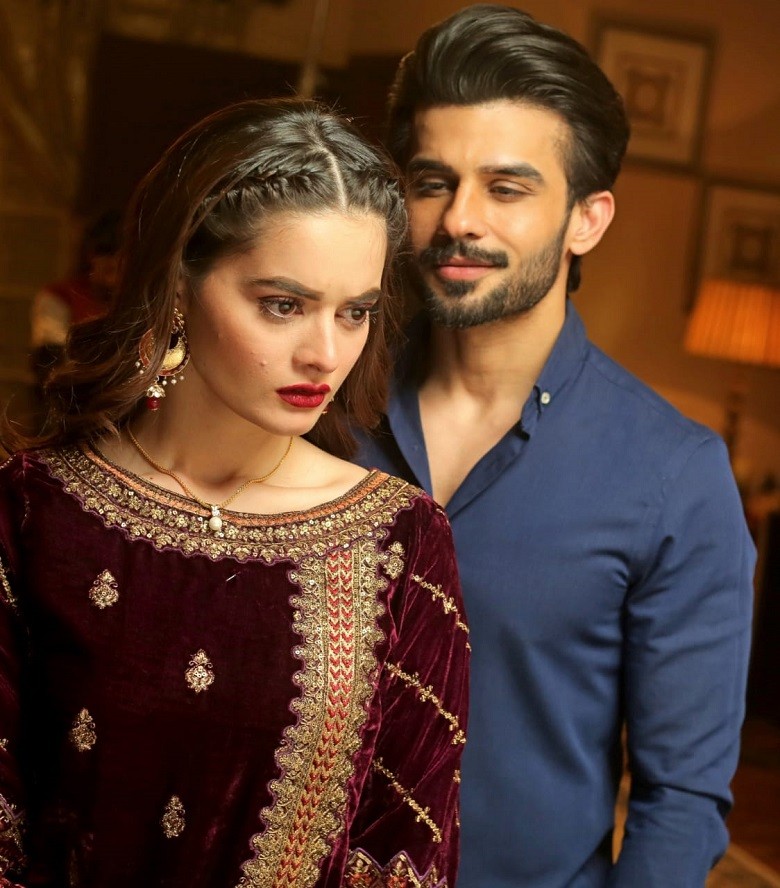 About 4 episodes of Jalan have been on aired and every episode has crossed millions of views on Youtube alone.

Not just that, Ahmer’s character is the talk of the town these days on all the social media platforms.

He has gained a mix of sympathy and immense appreciation. Ahmer plays the role of a settled and handsome guy who is in love with his cousin Nisha (Minal Khan).

Ahmer and Nisha were to get married soon but Nisha on the contrary has a change of heart due to her greed for wealth and money.

She tries to get her hands on her filthy rich brother in law Asfand who is married to Nisha’s elder sister Misha (Areeba Habib). 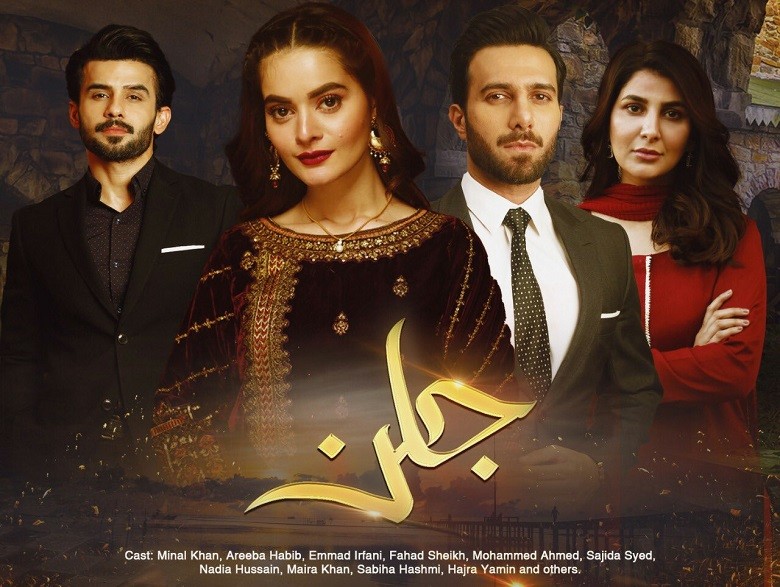 In a series of events Nisha hurts and insults Ahmer as she wants to get rid of him but Ahmer keeps ignoring everything because of his unconditional love for Nisha.

Fahad Sheikh has made us cry, the way he indulged in his character brings back so many memories of your own one sided love stories in life.

Though it was from both sides initially but later on Nisha is a completely different person who is after wealth and money yet again, Ahmer is ready to bear everything for the sake of love. 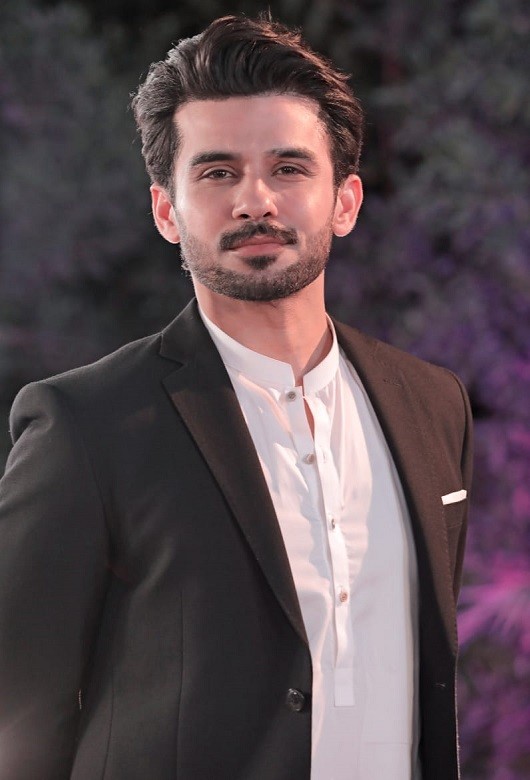 In the fourth episode of Drama Serial Jalan, Ahmer finally bursts out! Nisha makes her brother in law Asfand visit her father for asking him to stop the marriage.

Ahmer overhears him accidentally and loses his temper and gives Asfand a shut up call, Misha slaps Ahmer for overstepping his limits.

Ahmer ends up going to his room and smashing things down with frustration and anger.

The way Fahad Sheikh portrayed anger and helplessness at the same time, is appeasable. 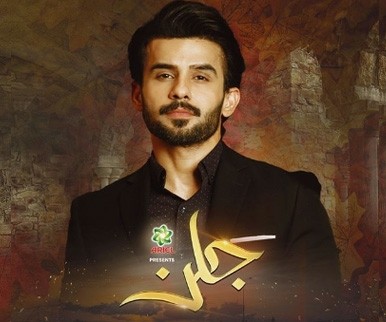 Fahad Sheikh is busy with his next project with the veteran director Badar Mehmood who previously directed Blockbuster Drama Serial like Cheekh, Mubarik ho beti hui hai, Bala and many more.

The drama serial is called Dunk and it also stars the super talented Bilal Abbas Khan & the beautiful Sana Javed.

In some recent BTS videos that Fahad Sheikh uploaded on his YouTube Channel, we witnessed some amazing off screen chemistry between these talented actors.

We are hoping to see a brilliant screen play and notable acting by acting power houses like Fahad Sheikh, Bilal Abbas Khan and Sana Javed.

Let’s keep calm and wait for the drama to get on aired.

Apart from his hair raising looks and brilliant acting, Fahad is winning hearts with his humble and down to earth nature.

He loves to connect with his fans on social media.

Fahad does a live session on his Instagram @Imfahadsheikh every Sunday at 9 pm. Hope we catch him soon!