Fahad Sheikh – Actor on the verge of Super Stardom

Fahad Sheikh is without a doubt an actor who is in a league of his own.

He has always picked roles that challenge him, scare him, and excite him as compared to other television stars who choose to remain in their comfort zone.

Unlike them, Fahad didn’t step into the industry with that mindset. Sheikh believes in taking the road less travelled. He never got stuck with a certain brand of acting or entertainment.

Previously, Fahad Sheikh won our hearts in drama serial “Bandish” with his bone-chilling performance and deserved every bit of praise and acclaim that came his way.

This year, Fahad managed to surprise us once again by playing Ahmer in Drama serial Jalan.

His character has a vast set of transitions and variations. From a charming, lovey-dovey guy to a furious young man who goes through a heart-break situation.

He stars opposite Minal Khan on the show and his portrayal of Ahmer’s heart-break situation makes you experience every bit of pain and suffering that Ahmer is going through.

Pakistani Drama lovers are all in praise of the phenomenal acting and intense expressions of Fahad Sheikh in ARY Digital’s Jalan.

Everyone can find a bit of themselves in Ahmer because of the conviction and sincerity with which Fahad Sheikh essays the role.

In the fifth episode of Jalan, Nisha’s family fell for her treacherous schemes and Ahmer had to face the wrath of Nisha’s father.

That scene had us in tears, the way Fahad portrayed the suffering of a love-struck guy is just outstanding.

The moment Nisha accuses Ahmer of attempting to kill her, Fahad goes through several emotions.

From being disappointed and shattered to being surprised by the deception of Nisha. It’s all so genuine and relatable, and that’s the genius of Fahad Sheikh.

The director of Jalan “Aabis Raza” has done a great job and cared for the minute details in every scene.

Fahad Sheikh steals the show in every scene he’s a part of. Every expression and emotion that he enacts is genuine and earnest. 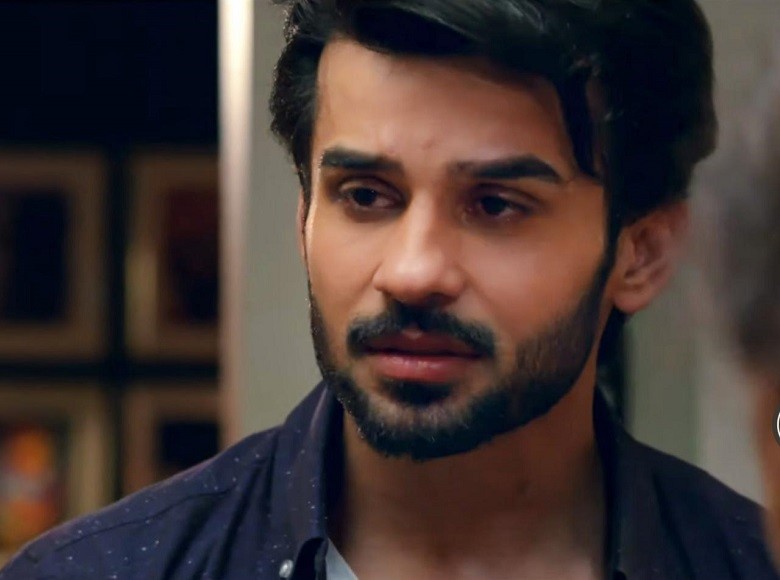 It is safe to say that Fahad Sheikh is becoming one of the most favourite male leads in Pakistani Dramas.

The story doesn’t end here, the heartthrob Fahad Sheikh is booked till the end of the year as he is busy with 3 more acting projects.

Two of them have been announced so far, the first being “DUNK” that also features some of the most prominent names of Pakistani Industry such as Noman Ijaz, Bilal Abbas Khan and Sana Javed.

The second being “GHAMANDI” in which Fahad Sheikh will be showcasing a whole different side of his acting.

Fahad in a recent live session said that Danyal (Fahad’s Character in Ghamandi) is going to surprise you all like anything.

Our hopes are high and we are super excited to see this extremely talented actor on screen. We hope our industry keeps prospering and growing with every passing day!

Mati
Mati-Ullah is the Online Editor For DND. He is the real man to handle the team around the Country and get news from them and provide to you instantly.
Share
Facebook
Twitter
Pinterest
WhatsApp
Previous article
Azerbaijan, Turkey to hold joint large-scale military exercises
Next article
Kashmiri Pandits voice against allotment of state land to Non-Kashmiris and demands restoration of Article 370
Share
Facebook
Twitter
Pinterest
WhatsApp