Fahad Mustafa is not only the name of a person but it has become a brand specifically after the successful series of “Jeeto Pakistan” game show on ARY Digital. He is a versatile personality as he is a wonderful actor, producer and a host. Although a number of his fans know a lot about him but still there is a lot to discover about this talented person of the showbiz industry of Pakistan so here we have got everything! 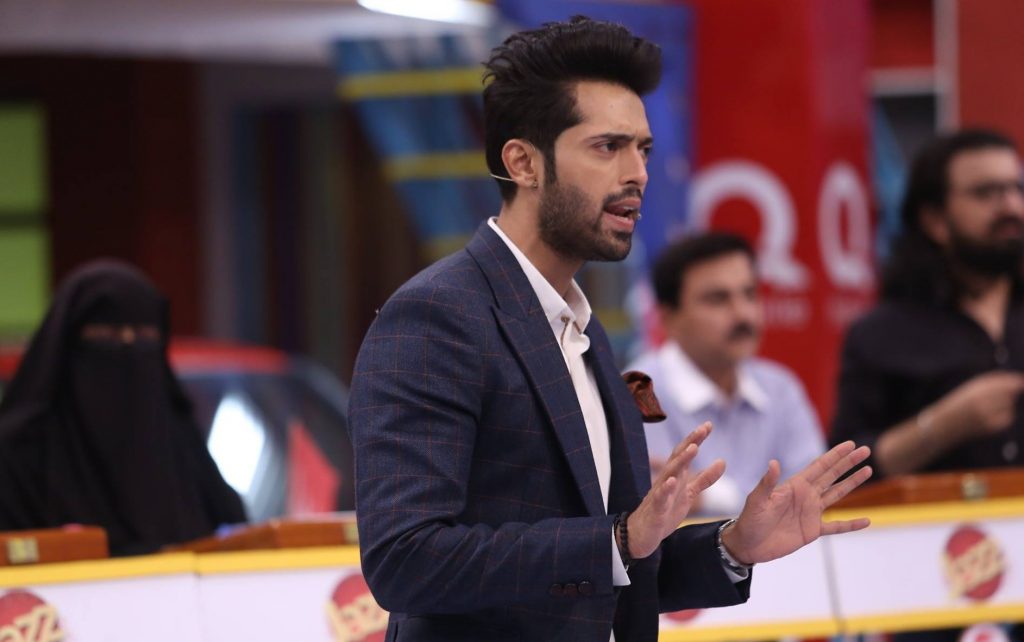 Fahad Ibrahim, aka Fahad Mustafa is an amazing fim and television actor, producer and an energetic host. He was born of 26 June, 1983 in Larkana, Sindh and he is 36 years old. Fahad Mustafa is the son of Sindhi actor Salahuddin Tunio. He has two brothers and one sister. He got married to Sana Fahad (Wife of Fahad Mustafa) in 2005 and has two children i.e. Fatima & Moosa. Sana Fahad is also a playwright who pens scripts for the dramas that are produced under the banner of Fahad Mustafa’s production house.

The career of Fahad Mustafa

There is the whole journey Fahad Mustafa has covered at such an early age due to his amazing talent and set a standard for the newcomers to follow in the field. The way he acts and presents the show, it is exceptional by all means. 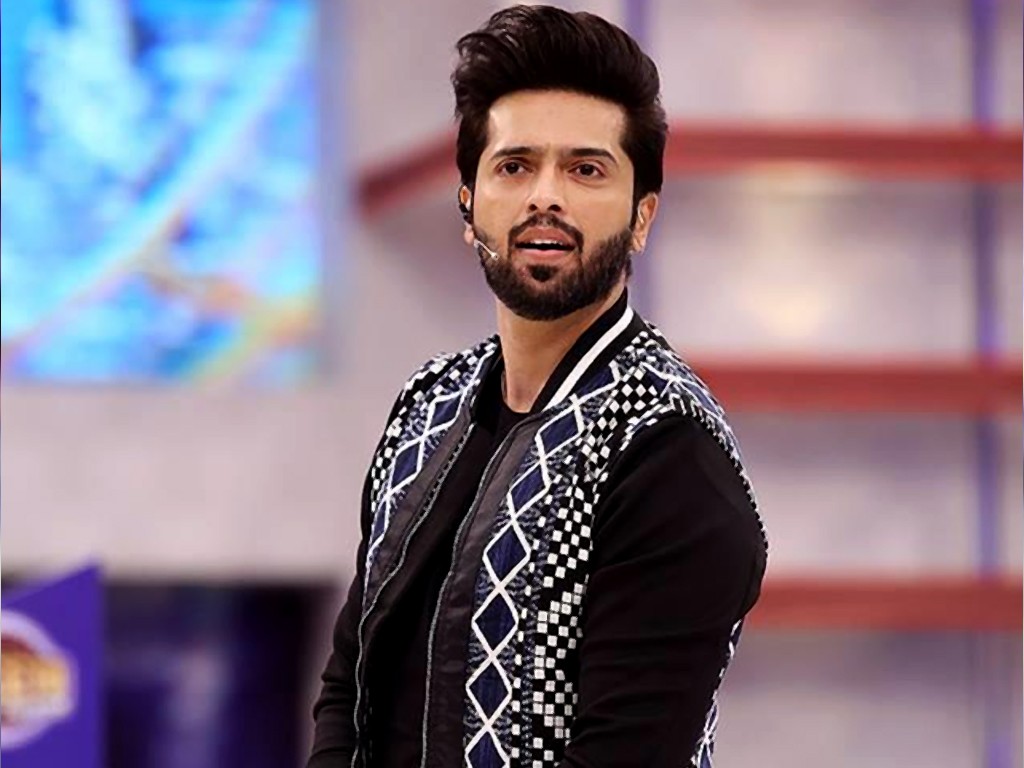 
Fahad was first seen in Sheeshay Ka Mahal. He stepped in to experimenting the production side in the year 2008. Apart from a long list of dramas in which he performed, he has been serving as the host of the most popular game show Jeeto Pakistan which is on-aired at ARY Digital. There is no one to beat him in the way he has been putting energy to this show and that’s the reason the whole Pakistan is in love with Fahad Mustafa.

He made his film debut in 2014 in the blockbuster movie Na Maloom Afraad along with Javed Sheikh and Mohsin Abbas Haider in the lead roles. In 2016, he starred in Mah e Mir as well as in the romantic comedy Actor in Law. Actor in Law won Film of the Year Award in the 16th Lux Style Awards and Fahad Mustafa got Best Actor Award for his role in the film. He has also done the voiceover in Sharmeen Obaid-Chinoy’s animated film 3 Bahadur: The Revenge of Baba Balaam.

Later in 2017, he starred again in Na Maloom Afraad 2 whereas in 2018, he starred in Nadeem Baig’s Jawani Phir Nahi Ani 2 and in Load Wedding. Both of these movies were screened in the cinemas on the same date i.e. 22 August 2018. 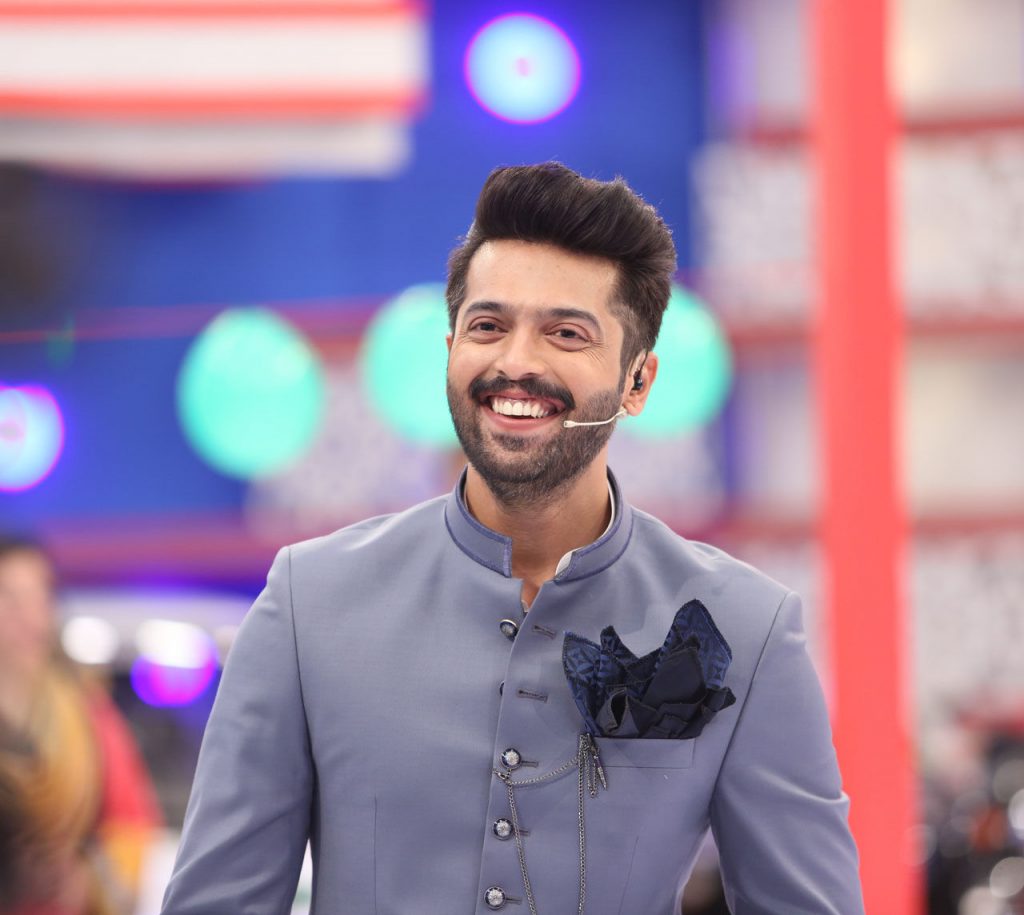 Fahad Mustafa is not only a brilliant actor but also an amazing producer. He owns a production house named as Big Bang Entertainment and all of its dramas are being on-aired on ARY Digital. Some of the popular productions from this house include Dil Haari, Bilquees Urf Bitto, Aisi Hai Tanhai, Meri Guriya, Andaz-e-Sitam, Khudparast, Balaa, Visaal, Cheekh, Bandish, Hasad and many more. 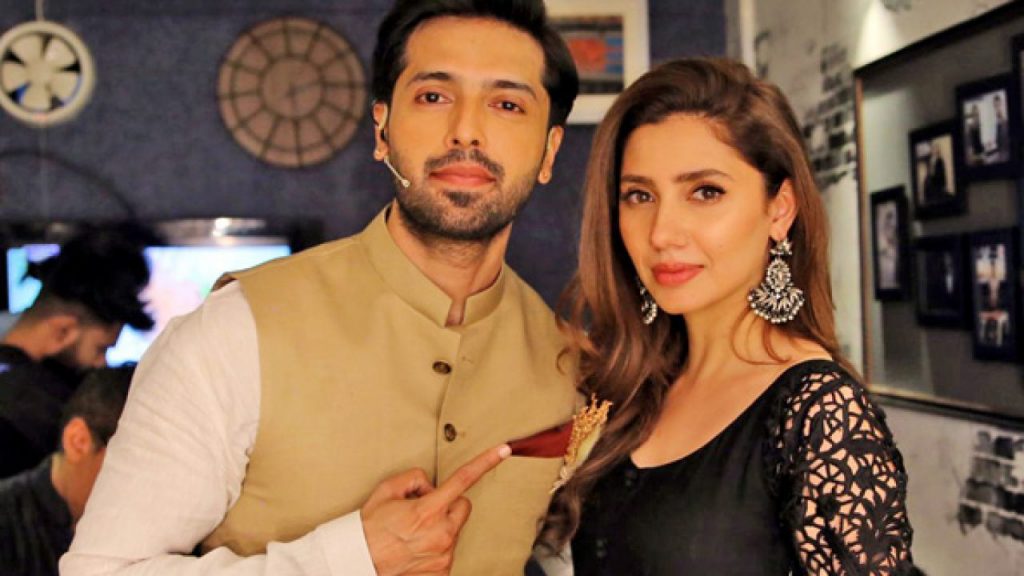 Here is a list of some of Fahad Mustafa’s popular dramas:

Here is a list of Fahad Mustafa’s movies as an actor:

If you want to stay updated about Fahad Mustafa and his work as well as interests, follow him on these social media accounts: