The social media giant Facebook recently revealed the details about its own cryptocurrency code-named Libra. Initially it was scheduled to be released on July 18, 2019 but according to reports, the investors did not agree with Facebook so the date had to be changed. However, Facebook released its white paper explaining Libra and it’s test-net for working out the kinds of its block-chain system before a public launch in the first half of 2020. The exact date is not yet confirmed but Libra is expected to be released in first half of 2020. 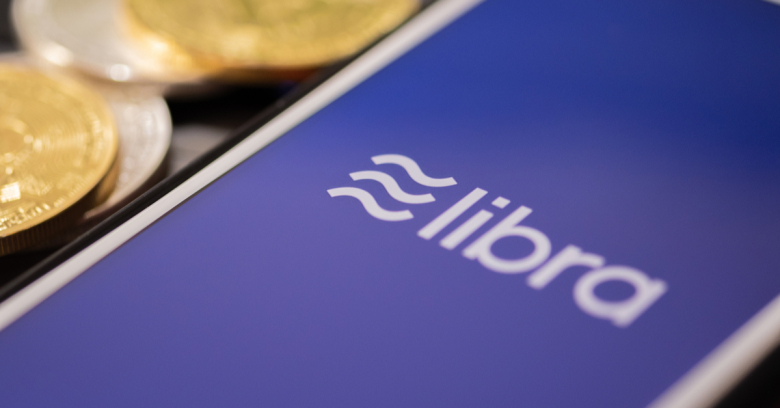 What is the purpose of Libra?

The basic purpose of Libra is to move money from one place to another in the blink of an eye or in other words make it as easy as sending a simple text. Worldwide, almost two billion people remain outside of the financial system with no access to a traditional bank, even though one billion people have a mobile phone and nearly half a billion have internet access. Libra aims to fill the gap. According to Facebook “For large chunks of the world, Libra will be about having a superior form of payment and wealth preservation.”

How Libra will work?

It will be backed by Facebook and more than two dozen Founding Member companies including Ebay, Uber, Lyft, Spotify, Visa, Master-card, PayPal, Coin-base etc. Unlike other crypto-currencies, Libra will be backed by “real” government-backed assets from central banks to give it stability. It will be managed by a Swiss based nonprofit organization.

According to Facebook, Libra will be made available to Messenger and WhatsApp users, who can cash in their local currency to buy Libra. The currency will be held in a digital wallet called Calibra and can be spent on products and services (which will accept Libra), just like any other currency.

How is Libra different from a Credit Card?

The purpose of Libra is to serve people who do not currently have access to traditional banking and financial tools. Currently crypto currencies can be used like a Credit Card to buy goods online. But Libra will theoretically go above and beyond that. Consumers will be able to purchase the currency and use it at participating merchants.

Mati
Mati-Ullah is the Online Editor For DND. He is the real man to handle the team around the Country and get news from them and provide to you instantly.
Share
Facebook
Twitter
Pinterest
WhatsApp
Previous articleNDMA releases animated videos to create awareness how to deal with floods
Next articleHuawei CEO claims Ark OS will be faster than iOS and android