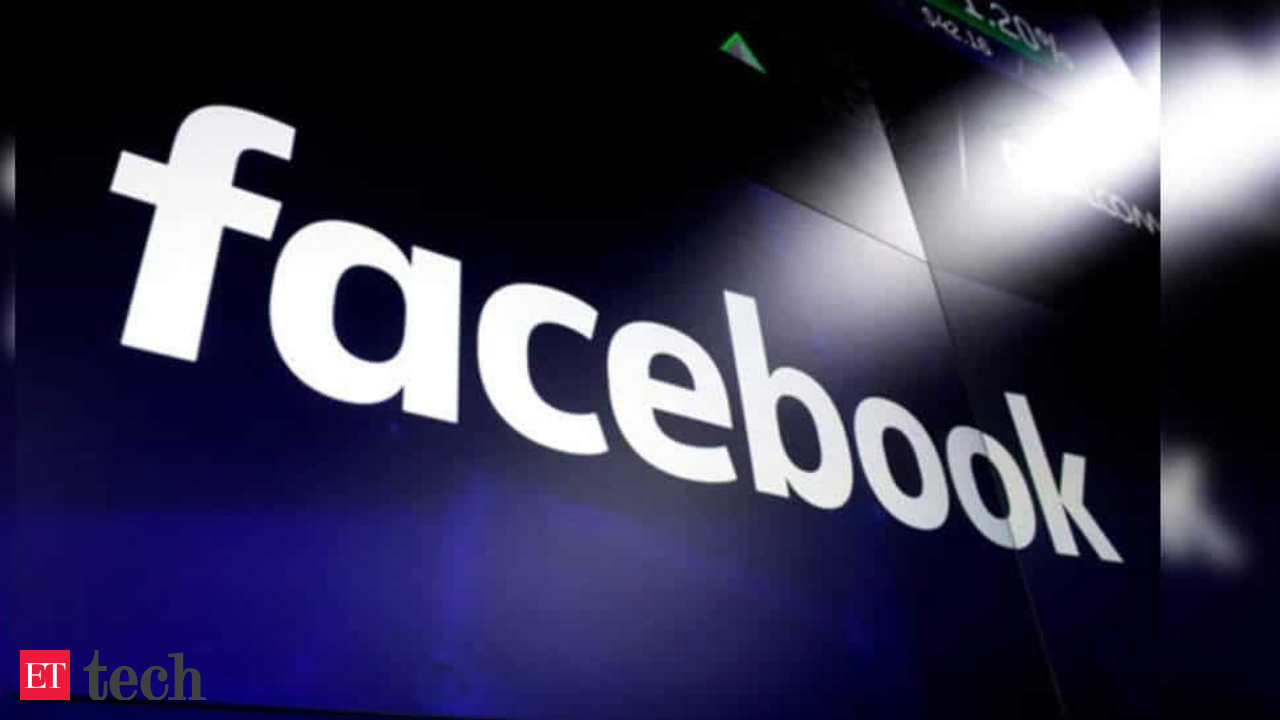 Facebook is again under controversy because there are suspects that has released some private documents. Recently, Facebook released the private document and information of its user. Facebook has been a platform for instigating hatred towards certain religions and cultures. Now, this incident is making the Facebook Hate speech algorithm highly questionable.

This recent incident is portraying the inability of the Facebook company to prevent hate speech. It shows how partial the company is towards promoting hatred, misinformation, and violent speeches against Muslims. The company is more interested in making higher profits rather than securing its users’ safety and sentiments.

In March of his year, the documents were leaked as a part of the research. In the same research, there are memos from 2019. It clearly signifies that Facebook is not unaware of this issue. India has been prior in spreading violence and hatred. There is a history of hate speech against Muslims through Facebook. Indians approach Facebook to create violence and misinformation against Muslims. Although the internal documents show Company’s struggles to remove the content but Facebook hate speech algorithm has failed.

It is suspicious that Indian Prime Minister Narendra Modi is involved. He is the leader of the Bharatiya Janata Party. So, it is clear that the issue is something serious and on a higher level. 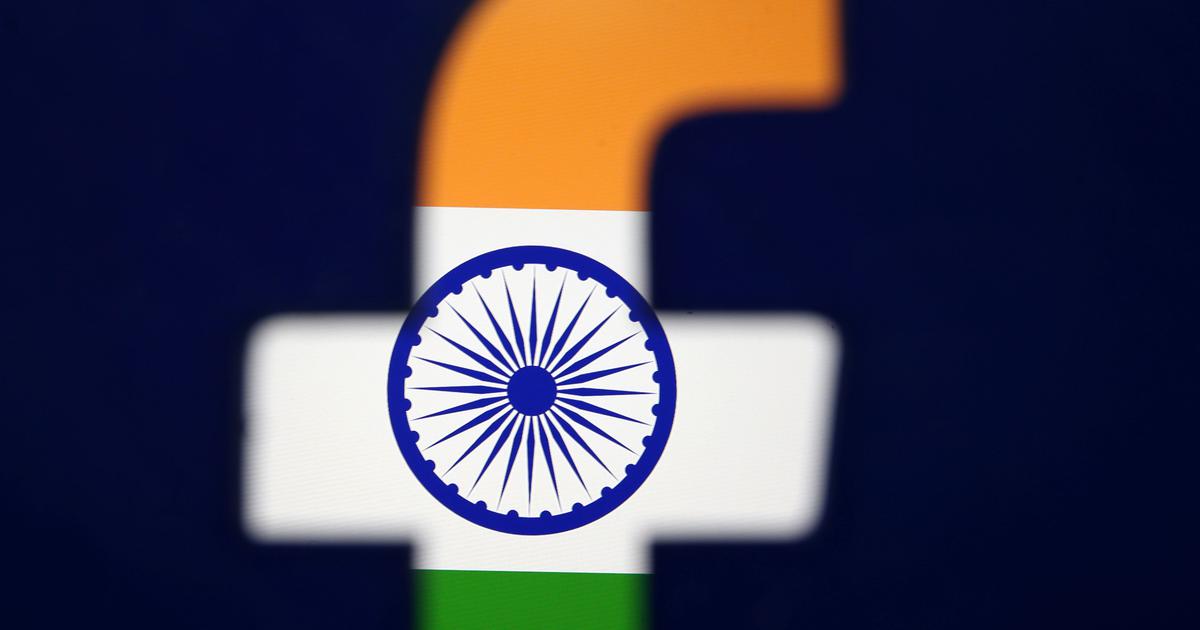 The documents show that the Facebook Hate speech algorithm is one of the information of widespread misinformation against Muslims. Facebooks own employees doubt the intentions of the Company because the interests and motivations of the company are profit-making and partial towards certain religions and ethnicities. 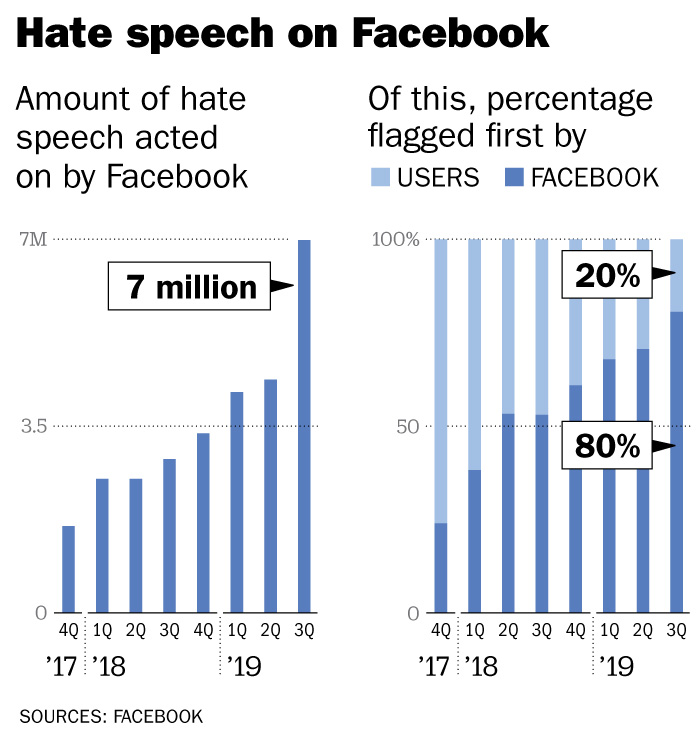 The company’s employee named Francis Haugen released this information about Facebook’s inability to curb hate speech. Everyone uses Facebook as a secure social media platform around the world where everyone feels comfortable sharing their views online. But, the company is not fulfilling its responsibility of protecting the rights of its users.