BAKU, Azerbaijan: The Third Session of the International Conference “New Vision for South Caucasus: Post-Conflict Development & Cooperation” was held in Baku, the Capital of Azerbaijan.

The Conference was jointly organized by the ADA University and the Center of Analysis of International Relations in Azerbaijan.

The President of the Republic of Azerbaijan His Excellency Ilham Aliyev chaired the Session and addressed the participants of the International Conference.

As many as 30 participants from 10 Countries participated in the Conference and Pakistan was represented by the Executive Director of the Islamabad-based Center for Global & Strategic Studies (CGSS) Mr. Khalid Taimur Akram.

His Excellency Ilham Aliyev highlighted the devastating atrocities committed by Armenia in the occupied lands, he mentioned that the destruction caused by Armenia was beyond imagination. 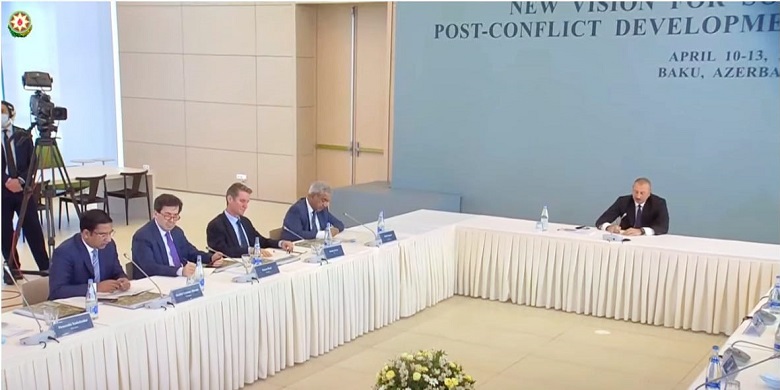 The Azerbaijan president also emphasized that Azerbaijan took care of all people left behind by Armenia in the newly liberated areas.

During the interactive session, the Executive Director CGSS Mr. Khalid Taimur Akram appreciated the visionary leadership of His Excellency Ilham Aliyev and congratulated him and the Azerbaijan armed forces for their historic victory against Armenia & liberation of occupied lands. 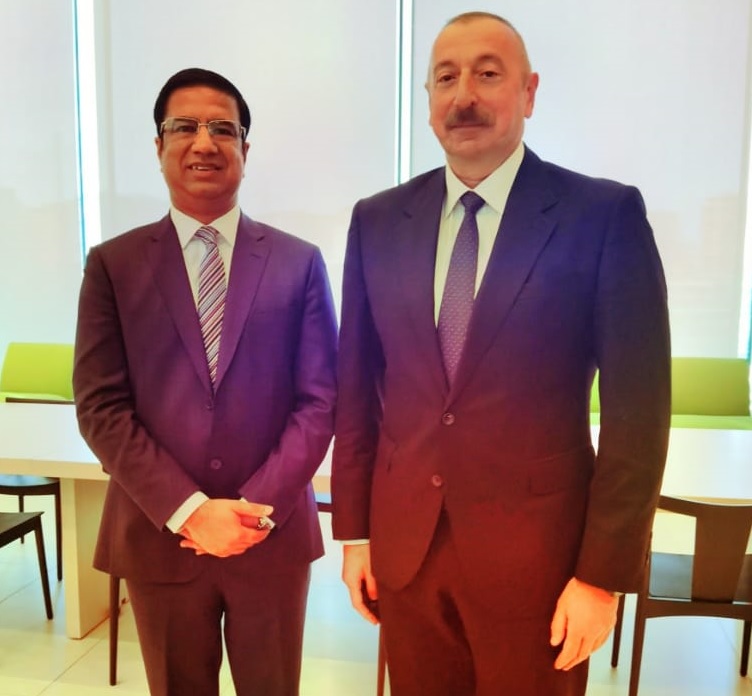 While interacting with the Executive Director CGSS, President Ilham Aliyev conveyed his gratitude to the people of Pakistan for their continuous and persistent support for Azerbaijan and its people during the difficult times of the Armenia-Azerbaijan war.