iPhone SE 2 – Everything you need to know about it!

Apple never stops to surprise its customers even in times like these, it knows how to make an entry. In 2016 Apple released the iPhone SE, which was more like the iPhone 5s; however, it was discontinued in 2018 but this time around they changed the game a bit.

The iPhone SE 2 or as some people are saying the new iPhone 8 is exactly similar to the last original iPhone 8 but only in terms of size and design, the inside is on a whole other level and it is the first time Apple has announced a new iPhone outside the month of September since 2016. 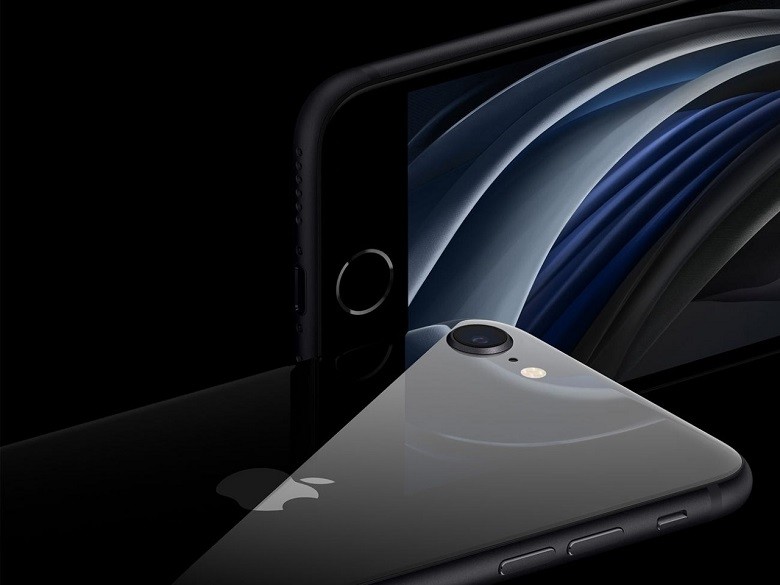 The design and curves are taken from the iPhone 8. It houses only a single camera on the back and it also has the home button for Touch ID, sure revives some old memories.  Following are the specs of the new iPhone SE:

For a phone which is 4.7 inches, the spec sheet is more than good. The A13 Bionic chip, which is state of the art in Apple Land and matches the iPhone 11 and 11 Pro.

The added power of the A13’s processor should enable the seemingly unimpressive camera (which in reality is not) setup to produce excellent shots. The new iPhone is available in 2 storage sizes, 64 and 128gb.

Available in black, white and (PRODUCT) RED, the iPhone SE is built with a glass front and back with a color-matched aluminum band.

Wireless charging is supported, and it features IP67 water and dust resistance so it will hold up to splashes and even brief submersions in water.

The single-lens 12-megapixel rear camera in the iPhone SE with an f/1.8 aperture, optical image stabilization, and support for Portrait Mode and Portrait Lighting.

The iPhone SE does not have Night Mode, but there is Smart HDR, Wide color support, and more, plus an LED True Tone flash with Slow Sync capabilities.

It can record videos 4K videos at up to 60 frames per second with optical image stabilization and support for slow-Mo video and time-lapse video.

Mati
Mati-Ullah is the Online Editor For DND. He is the real man to handle the team around the Country and get news from them and provide to you instantly.
Share
Facebook
Twitter
Pinterest
WhatsApp
Previous articleKashmiri journalist from Srinagar Gowhar Geelani booked
Next articleAmerican farmers battle hard with COVID-19 and drought