Everything you need to know about iPhone 11

With Samsung releasing its Note 10, how can Apple stay behind? In the fall of 2019, Apple is expected to release the iPhone 11 (or iPhone XI). While there has no official news from Apple, the rumors have already started to spread, to give us a picture of what we should expect from the newest smartphone from Apple. There is a big chance that the iPhone 11 may be all about the camera. According to a rumor Apple is likely to announce the smartphone along with the Apple Watch Series 5 at an event in September. 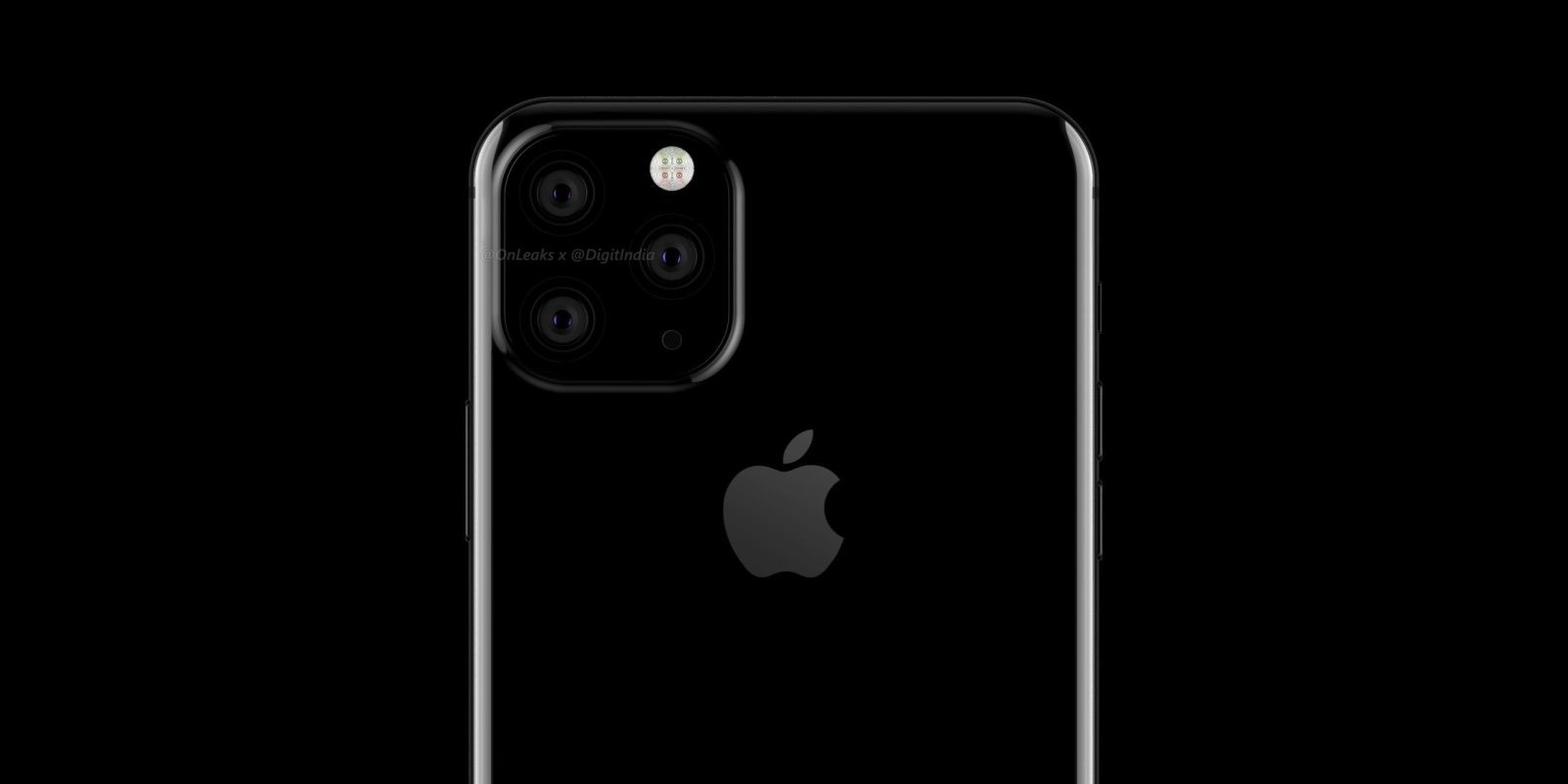 IPhone XI will have a 5.8-inch display, just like the iPhone XS, but with smaller bezels. The new iPhone can be expected in space grey, gold, silver and blue colors.

As expected, iPhone 11 will ship with iOS 13. IOS 13 is expected to be announced at WWDC (Apple Worldwide Developers Conference) 2019. Rumors also suggest that Apple will ship two new iPhone models with 6.1-inch and 6.5-inch OLED displays. There are also rumors that it will ship with a triple camera system.

The third camera on the high-end models will have an ultra-wide-angle lens to produce larger and more detailed photos. It will also enable a broader range of zoom. Apple is also working on an auto-correction feature to fit people back into a photo who may have been accidentally cut out. The second camera on the new XR model will have increased zoom as well.

The reason why the new iPhone would be all about camera because the camera system is a constant source of speculation as it is one of the main selling features of having the latest phone.

Mati
Mati-Ullah is the Online Editor For DND. He is the real man to handle the team around the Country and get news from them and provide to you instantly.
Share
Facebook
Twitter
Pinterest
WhatsApp
Previous articleREIKI is becoming popular in Pakistan
Next articleAloe Vera and its uses