Check out this collection of the rare clicks of Esra Bilgic that you might not have seen before!

Esra Bilgic, who is the lead actress from the historical Turkish series Dirilis: Ertugrul has always been a fascinating personality. Her role in the blockbuster series as Halime Sultan has won hearts all over the world. She is the epitome of beauty and her mesmerizing looks always spellbound the fans with each picture from her photoshoots. The people of Pakistan have a special corner in the heart for Esra Bilgic and they always keep an eye on her activities. From her routine photoshoots to brand endorsements and then her new series Ramo, people are all in love with Esra. To make this fandom even more valuable, here we have a collection of the top unseen photos of Dirilis: Ertugrul actress. Take a look!

Top Clicks of Esra Bilgic That You Might Not Have Seen!

Check out this collection of the rare clicks of Esra Bilgic that you might not have seen before. She is looking absolutely gorgeous in all of these clicks. Have a look! 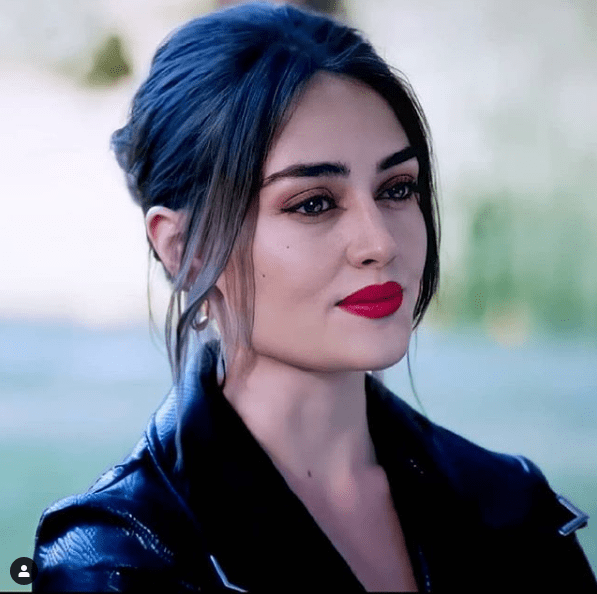 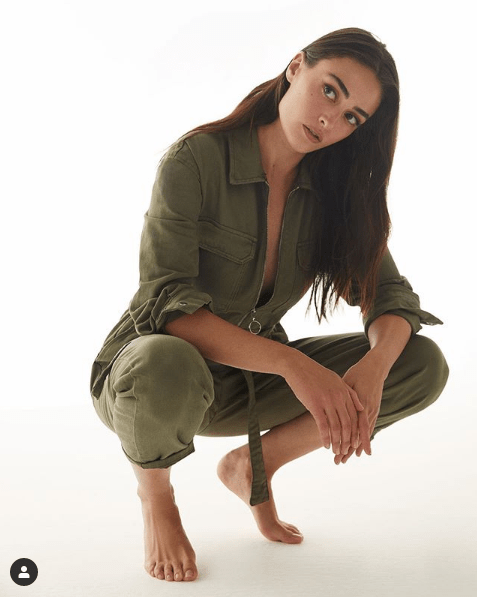 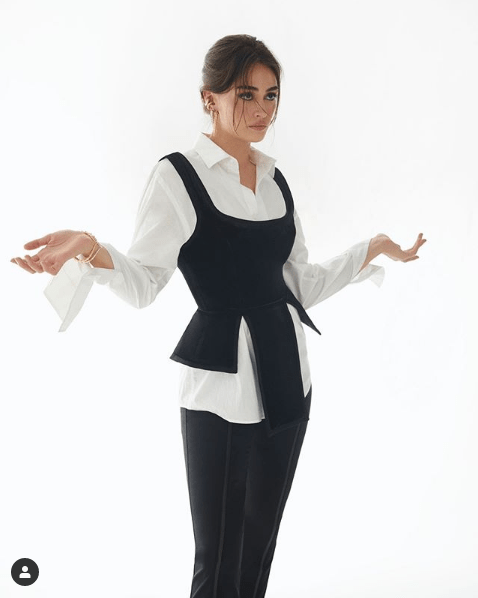 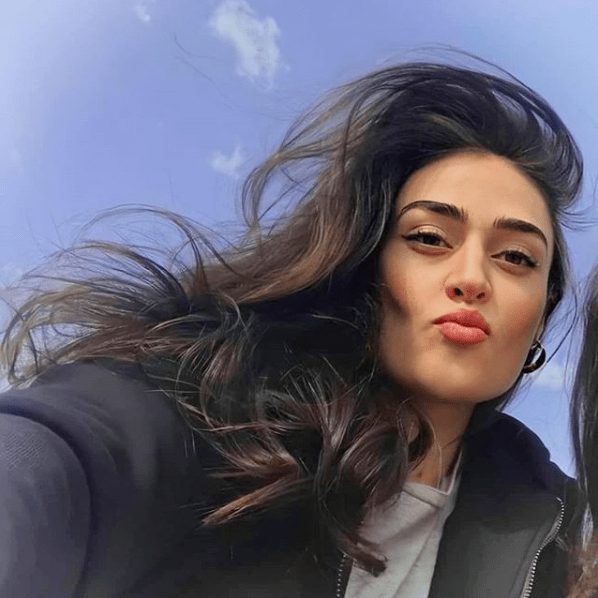 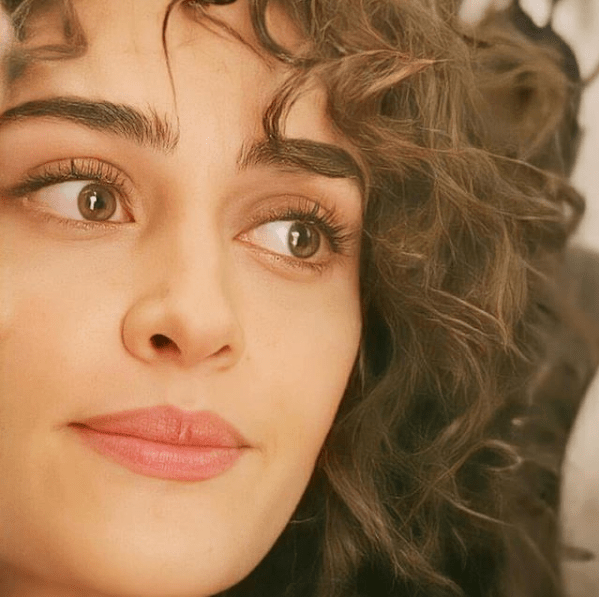 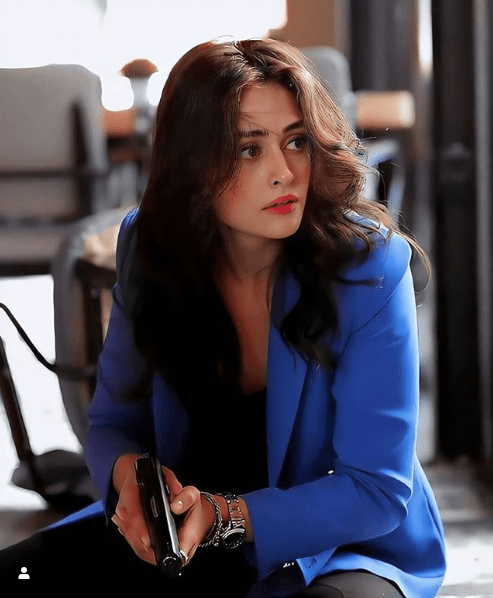 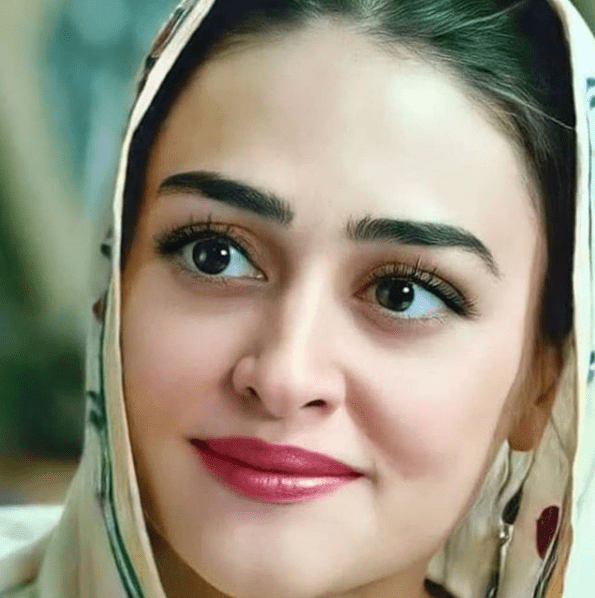 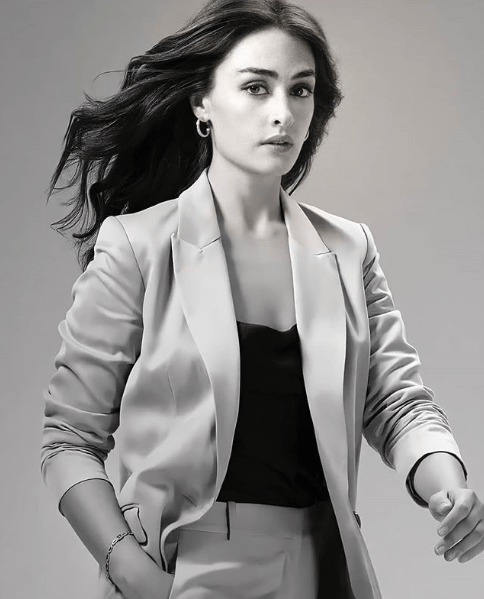 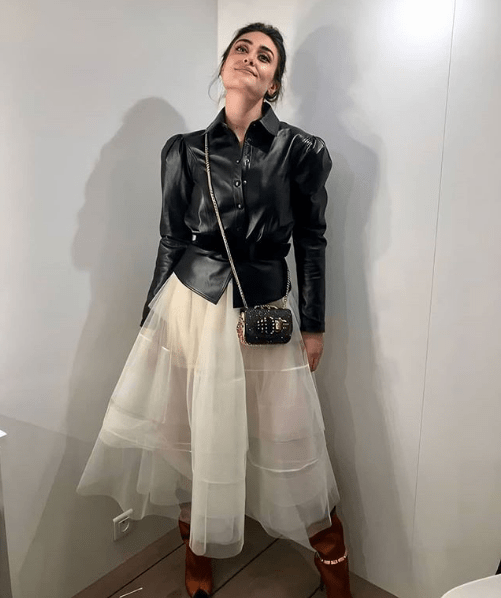 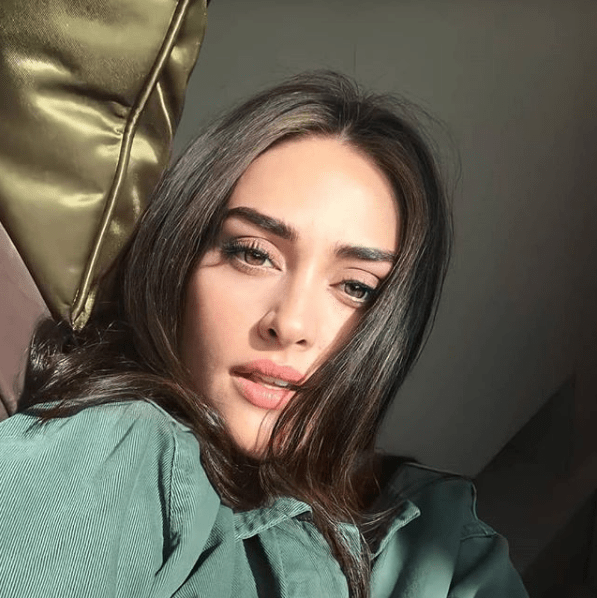 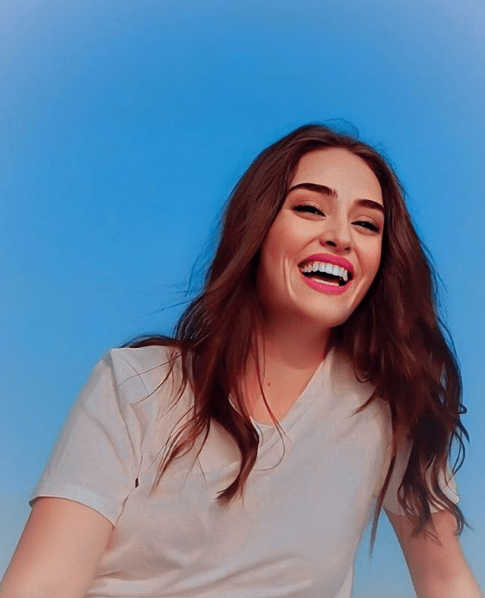 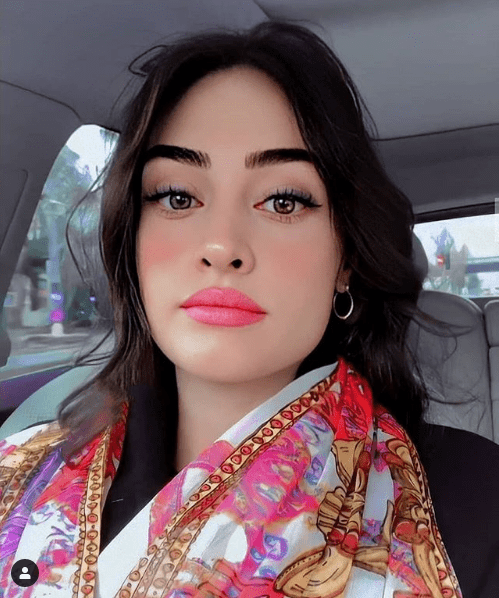 Esra also appeared in Bir Umut Yeter. In 2019, Bilgiç got an offer to play a leading role in the film Adaniş Kutsal Kavga. The film will release in March 2020. She is currently the female lead in the Turkish crime-drama TV series Ramo.

She has won five awards as Best Female actress for Diriliş: Ertuğrul from the year 2014 to 2016. Her work in this series is being considered remarkable at all times. She gained much popularity from this series that she has around 2.5 M followers on her Instagram.

Wardah Farooqi
Wardah Farooqi has been working as a writer for 6 years. She also worked at Dunya News, Live Pakistan Magazine, and numerous local as well as international platforms. When she isn't writing, you can find her assisting people in bringing out the best!
Share
Facebook
Twitter
Pinterest
WhatsApp
Previous article
Another blockbuster from Amitabh Bachchan is set for a remake
Next article
Aiman Minal Closet Photoshoot to Leave You Speechless! [Pictures]
Share
Facebook
Twitter
Pinterest
WhatsApp