The most talented and beautiful Turkish actress Esra Bilgic shared her bold photos on social media while surprising the fans.

In these photos, Esra is reading a book while lying on a boat and the other photo shows her walking on a beach. As soon as Esra Bilgic took these photos to her Instagram, fans flooded her post with praises in the comments section.

Some of them asked Pakistani fans to start preaching the actress to not wear that kind of dress. Check out her latest bold photos, Esra Bilgic posted on her Instagram recently. 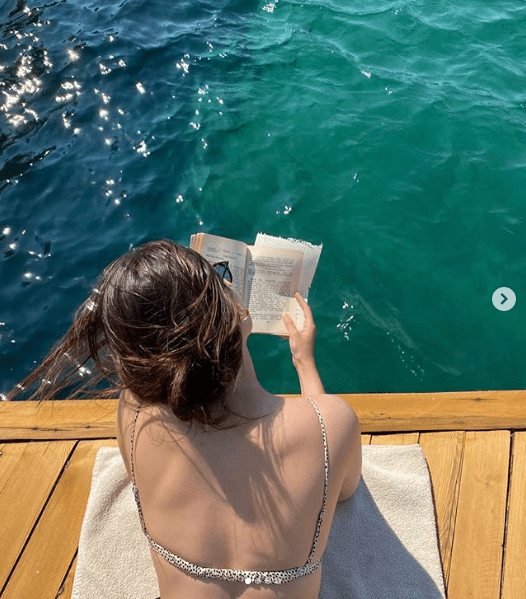 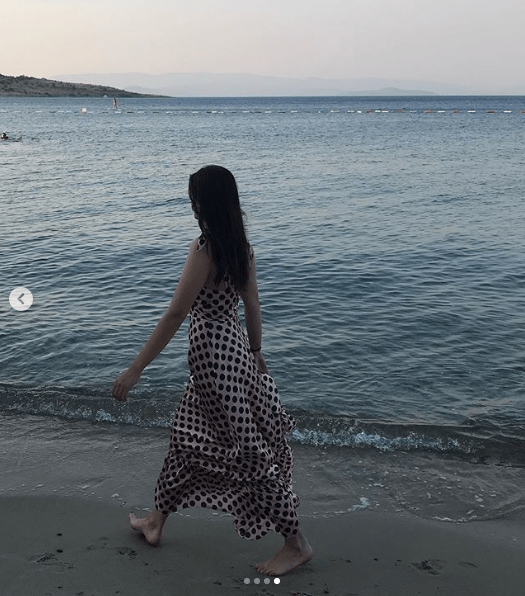 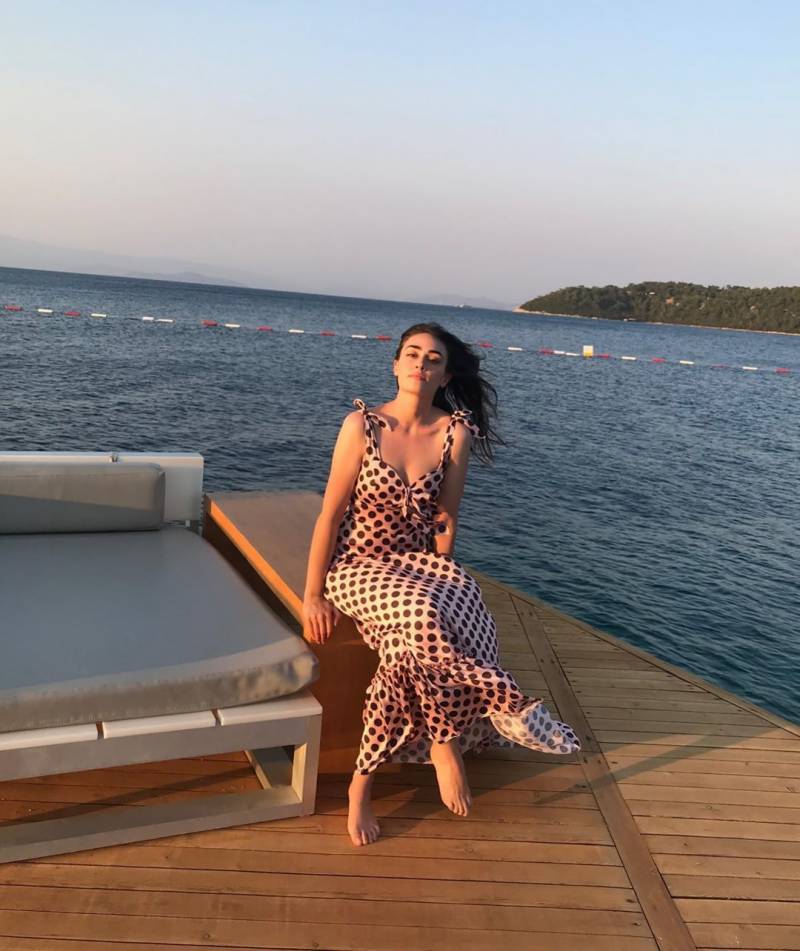 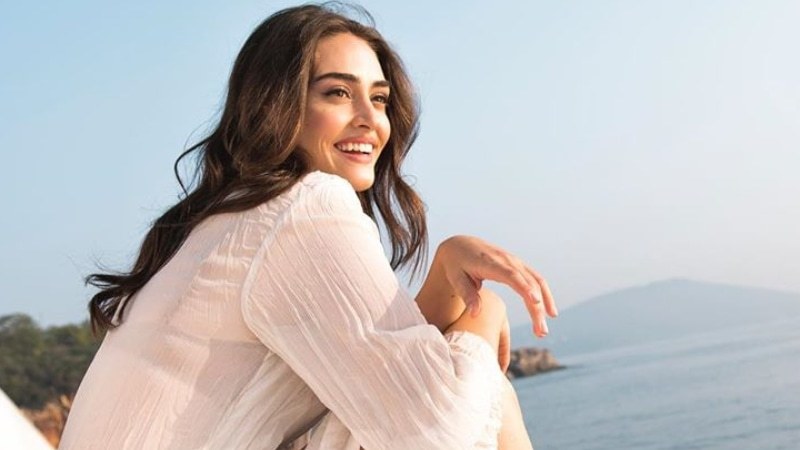 Pakistani fans, after watching the Turkish series Diriliş: Ertuğrul, became fan of the actors more than that of the story.

The purpose of on-airing this series in Pakistan was actually to promote Islamic history however, results were quite different.

Despite the fact that a number of Pakistani viewers actually liked this historic series for its story plot, many others fell for Halime Sultan.

This character has been performed by the Turkish actress Esra Bilgic who is so attractive. All Pakistani fans started commenting on Esra’s photos on social media and follow her regularly.

As soon as they got to see Esra Bilgic in bold dressing and in kissing scenes from different Turkish series, all of them turned furious.

Every single Pakistani male was preaching on her social media posts to stay the way she is starring as in Diriliş: Ertuğrul. 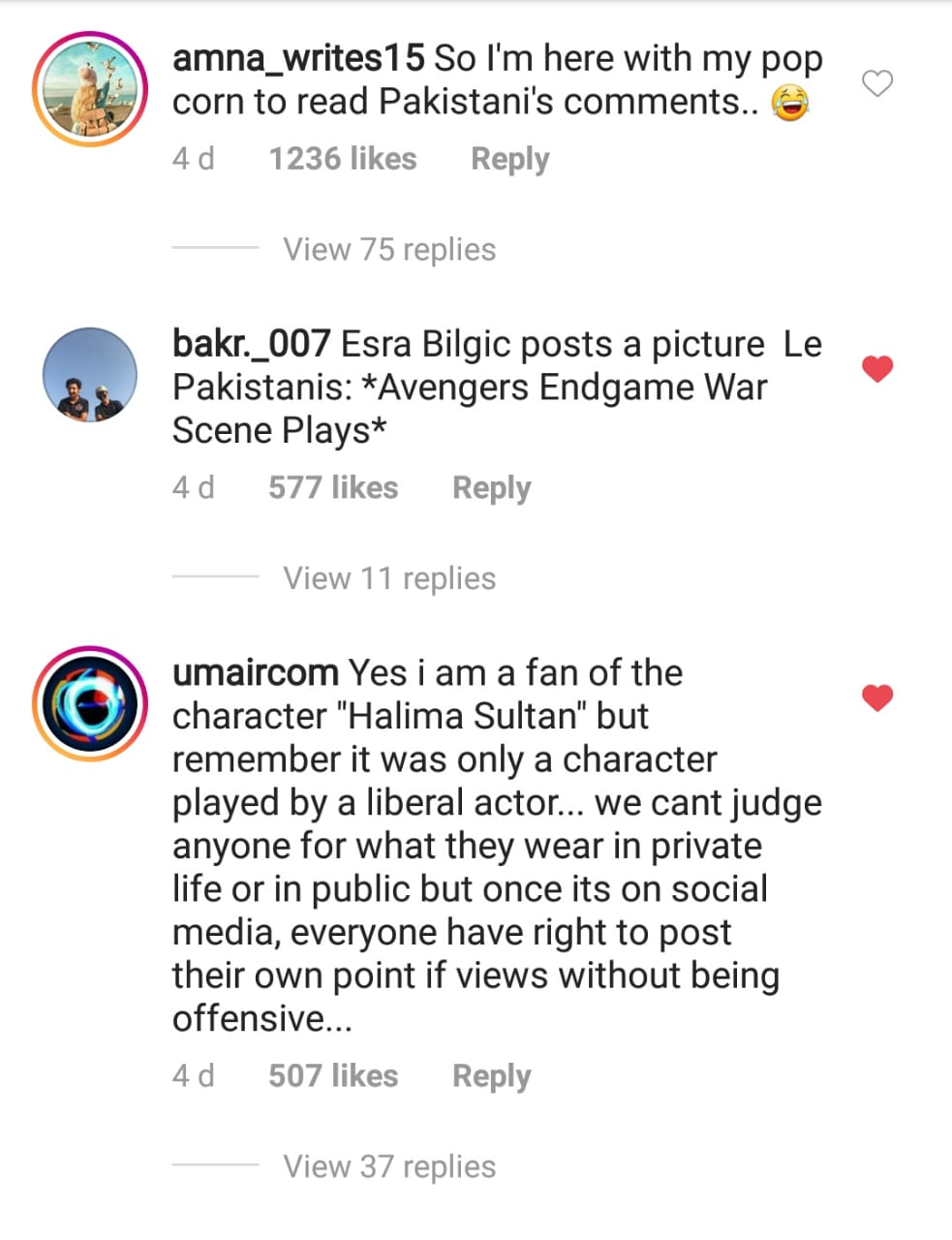 Since then, the comments section on Esra’s social media pages has become and entertainment zone.

This latest bold photos from the beach shared by Esra Bilgic herself on Instagram once again enraged some of Pakistani fans. 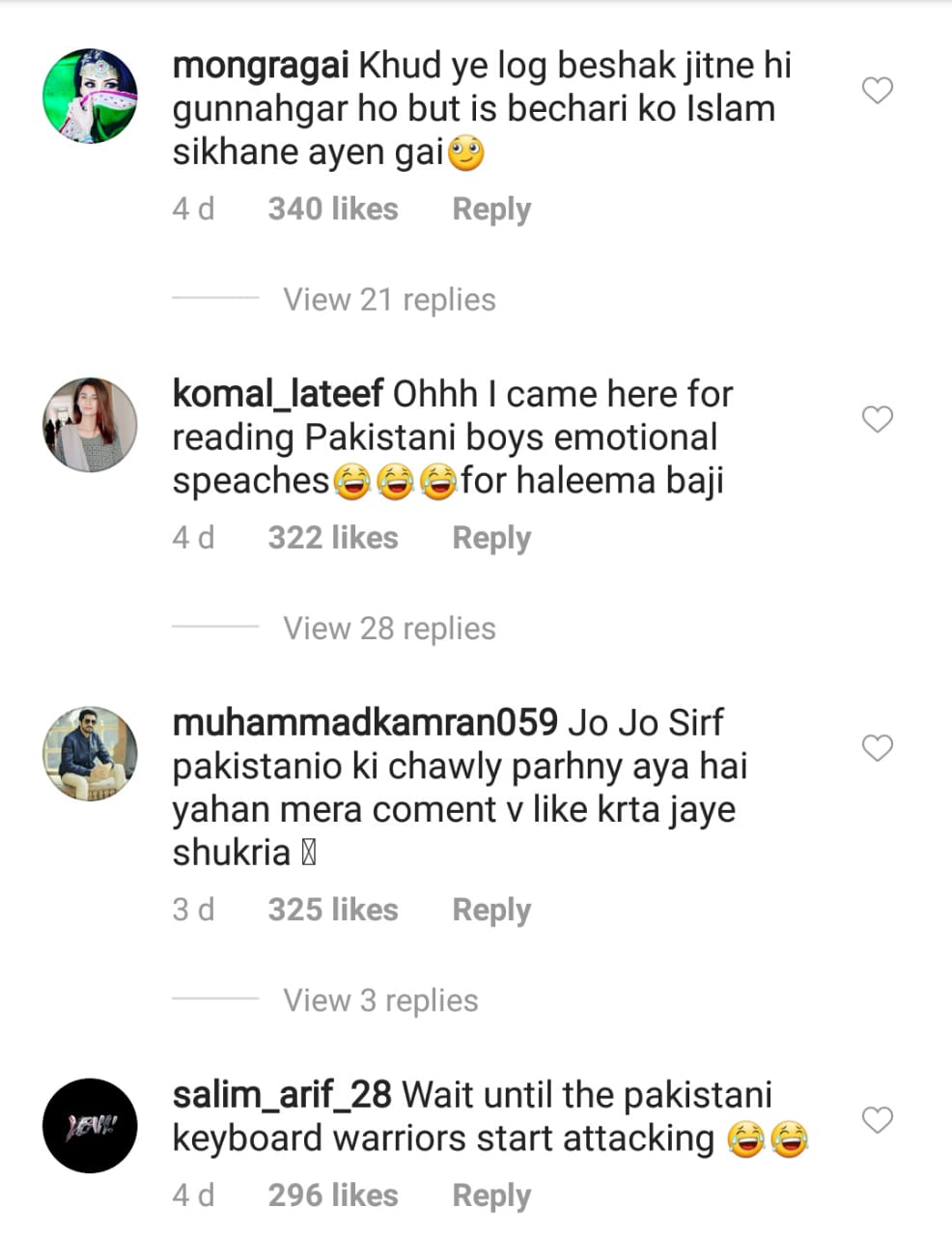 The rest were there to praise her beauty while some were gathered to check out the comments from Pakistani males. 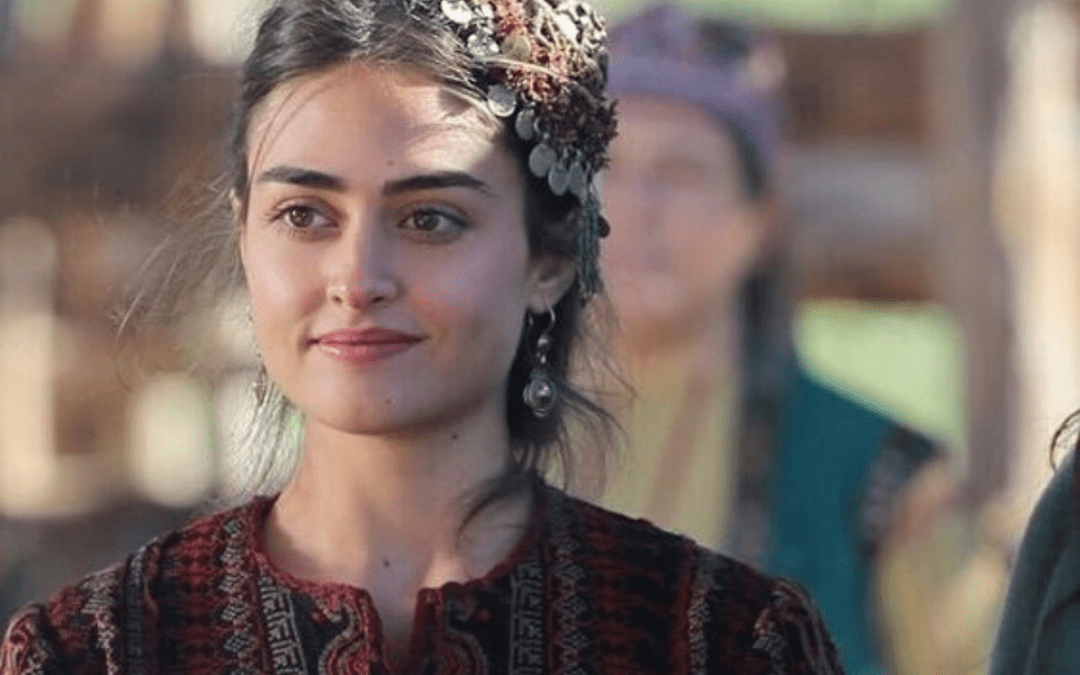 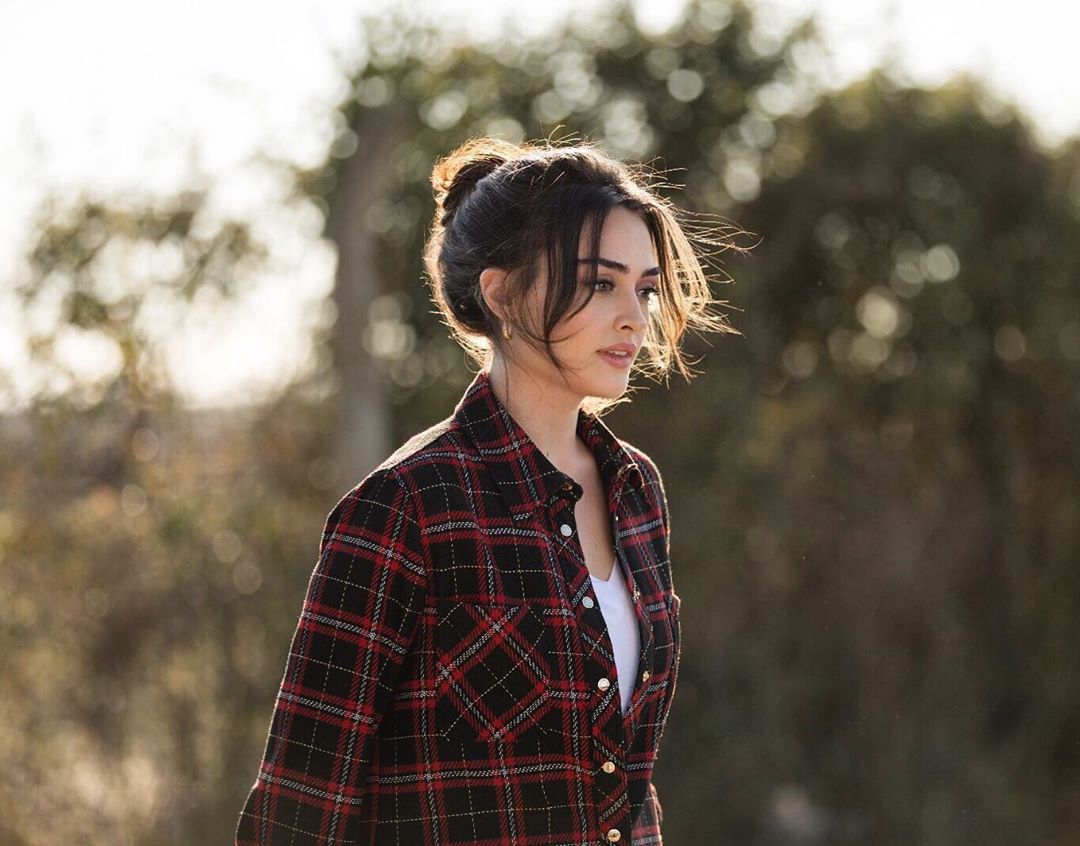 Esra also appeared in Bir Umut Yeter. In 2019, Bilgiç was asked to play a leading role in the film Adaniş Kutsal Kavga. The film will be released in March, 2020. She is currently the female lead in the Turkish crime-drama TV series Ramo.

She has won five awards as Best Female actress for Diriliş: Ertuğrul from year 2014 to 2016. Her work in this series is being considered as remarkable of all times. She gained much popularity from this series that she has around 2.5 M followers on her Instagram.

Wardah Farooqi
Wardah Farooqi has been working as a writer for 6 years. She also worked at Dunya News, Live Pakistan Magazine, and numerous local as well as international platforms. When she isn't writing, you can find her assisting people in bringing out the best!
Share
Facebook
Twitter
Pinterest
WhatsApp
Previous article760 employees dismissed from PIA Service, Senate told
Next articleHamza Ali Abbasi Shares First Family Picture With The Baby