Engin Altan Duzyatan aka Ertugrul from the blockbuster Turkish series wished Pakistani fans on Independence Day. The actor is famous for his lead role in the Turkish series Diriliş: Ertuğrul. The story of this series is based on true Islamic history which has greatly impressed fans in Pakistan. 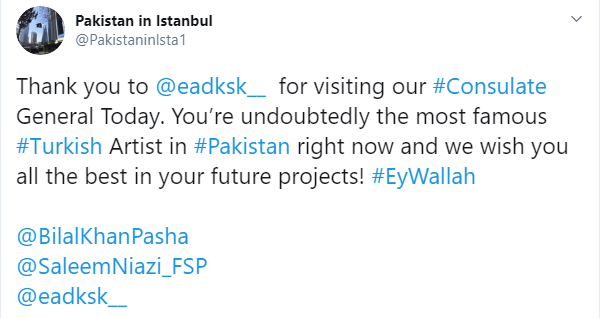 Pakistani Consulate has shared adorable pictures of this occasion and warmly thanked the actor for paying visit exclusively. The Consulate Office tweeted about this visit as, “Thank you to @eadksk__ for visiting our #Consulate General Today. You’re undoubtedly the most famous #Turkish Artist in #Pakistan right now and we wish you all the best in your future projects! #EyWallah”. 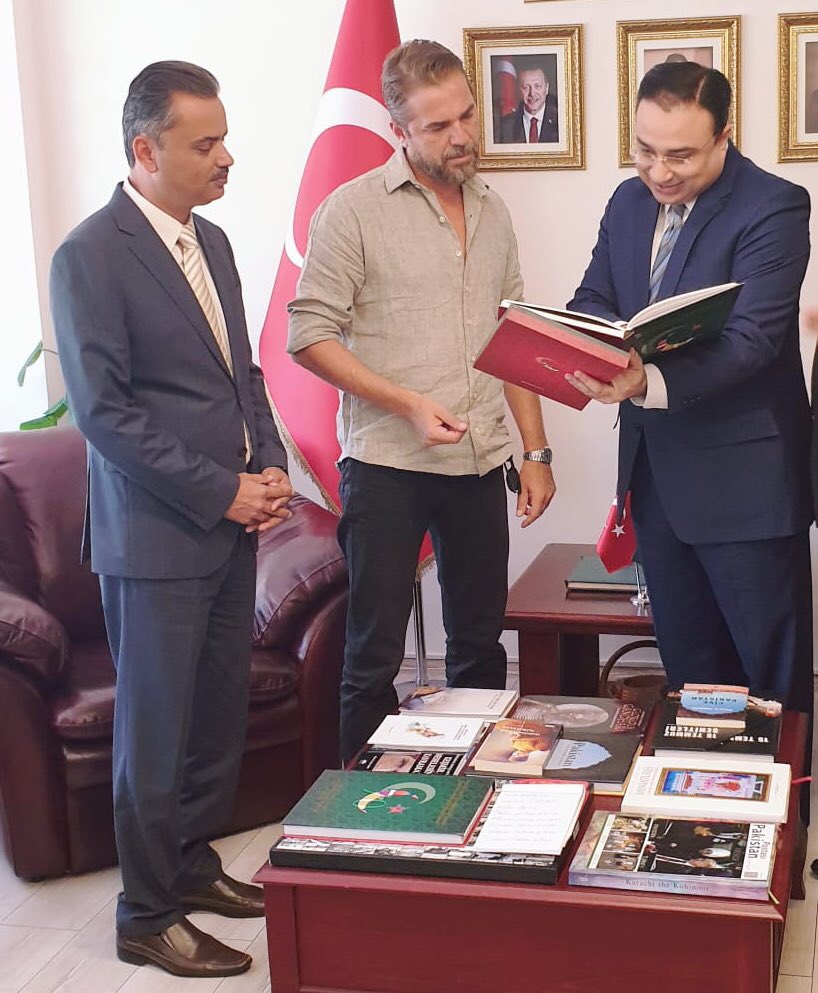 Here Engin Altan can be heard extending wishes for his Pakistani fans on the 74th Independence Day. Fans go all praises for this gesture by their all-time favorite Ertugrul and have been drooling over his video wish. They are truly humbled on Ertugrul’s visit to Pakistani Consulate.

It is not that only Engin Altan stepped forward to wish Pakistani fans on the Independence Day but the co-actor Esra Bilgic aka Halime Sultan also did so.

In this video message, Esra said, “I am Esra Bilgic and on this 14th August, I would like to personally wish you all Jashn-e-Azadi Mubarak. Pakistan Zindabad.”

Islamic Republic of Pakistan has celebrated the 74th Independence Day with great patriotic spirit on Friday. The citizens came out on roads after a prolonged lock down following Coronavirus Pandemic and enjoyed at their best. 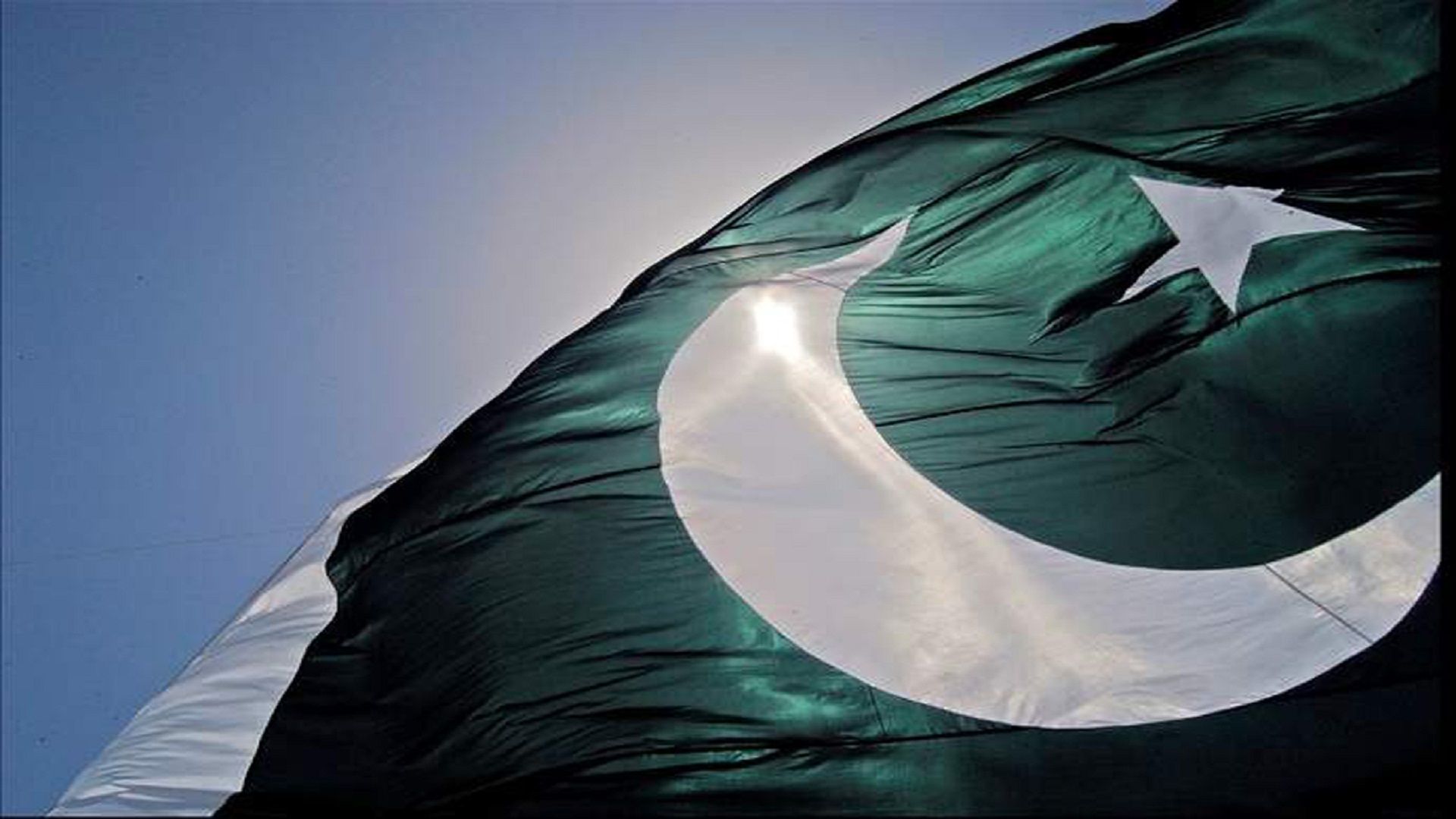 This day is celebrated every year to remark the independence of Pakistan as a separate state on the ideology of true welfare Islamic state.

Wardah Farooqi
Wardah Farooqi has been working as a writer for 6 years. She also worked at Dunya News, Live Pakistan Magazine, and numerous local as well as international platforms. When she isn't writing, you can find her assisting people in bringing out the best!
Share
Facebook
Twitter
Pinterest
WhatsApp
Previous article
FM Qureshi honours 86 Overseas Pakistanis for contribution to COVID-19 fight
Next article
PUBG Tips and Tricks to Get the Chicken Dinner in 10 easy ways
Share
Facebook
Twitter
Pinterest
WhatsApp