Ertugrul star Engin Altan Duzyatan has confirmed to visit Pakistan in the month of October.

Ertugrul star Engin Altan Duzyatan has confirmed to visit Pakistan in the month of October. According to details, Dirilis Ertugrul lead star will also perform the groundbreaking of a mosque in the capital city Islamabad. 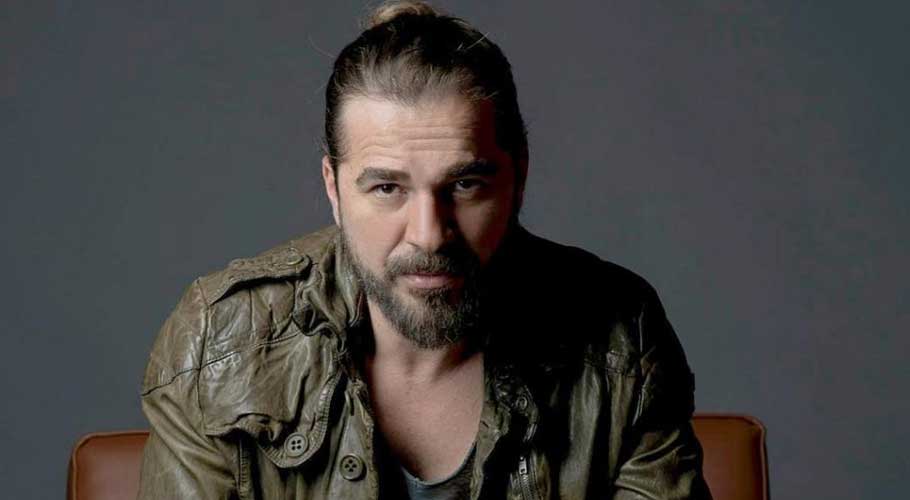 The Turkish series star Engin Altan Duzyatan has won many hearts in Pakistan with his exceptional role as Ghazi Ertugrul. Following so much of the love from the people, Engin has decided to pay a visit to Pakistan.

A press release has been released by Frontiers World, the firm that is arranging this visit in collaboration with official Turkish broadcaster TRT. According to the details, a three-day tour under the banner of ‘Jashn-e-Ertuğrul’ will bring Altan to Pakistan. This tour will be taking place from 9th to 11th October.

Engin Altan aka Ertugrul will be meeting his fans in Karachi, Lahore, and Islamabad. The Turkish star will hold an exclusive on-stage question and answer session. 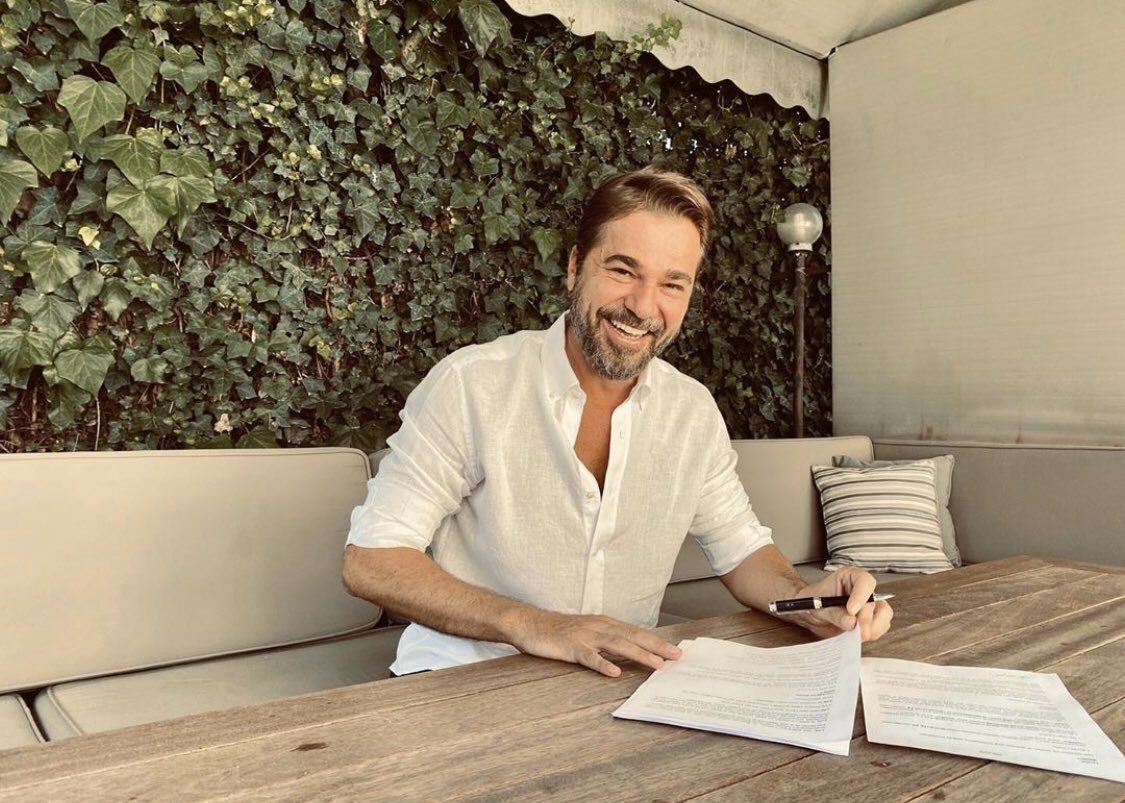 Moreover, there are reports that Engin Altan will also perform the groundbreaking of a mosque in Islamabad. As per the details, Engin Altan has signed a contract with a private housing scheme for inauguration of the mosque.

It is not the first time that Dirilis: Ertugrul series cast has taken interest and responded to the love showered by Pakistanis. Esra Bilgic has already appeared in advertisements of Pakistani brands like Jazz and QMobile. Now fans are anxiously waiting for Engin Altan Duzyatan.

The Turkish series Dirilis: Ertugrul has made it to achieve historic success. The story of this blockbuster series is based on Islamic history related to the Ottoman Empire. 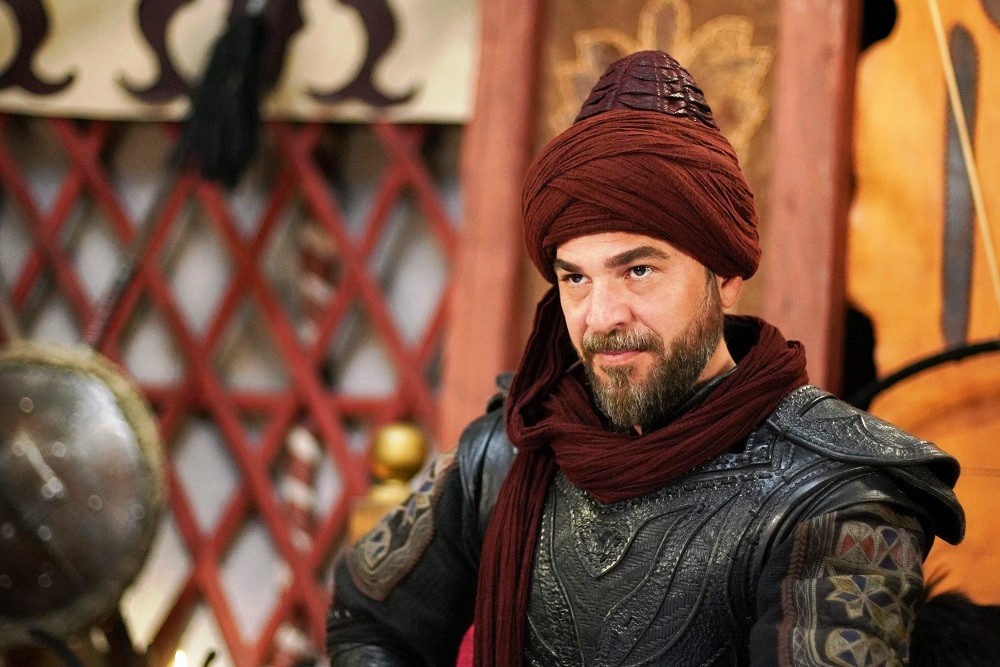 Prime Minister Imran Khan directed to on-air this historic series on Pakistani Television with the idea to let people know about Islamic history. Dirilis: Ertugrul made way to screen during Ramadan with Urdu dubbing.

The response towards this series was exceptional as everyone loved the way it has been produced. We can see Engin Altan Duzyatan and Esra Bilgic in lead roles of this series and they gained much appreciation for it.

Dirilis: Ertugrul went on-air in Pakistan and Azerbaijan apart from Turkey. However, several Arab countries showed disapproval to this series and banned it while issuing fatwas against it.

Wardah Farooqi
Wardah Farooqi has been working as a writer for 6 years. She also worked at Dunya News, Live Pakistan Magazine, and numerous local as well as international platforms. When she isn't writing, you can find her assisting people in bringing out the best!
Share
Facebook
Twitter
Pinterest
WhatsApp
Previous articleSeptember 1965 war shall never be forgotten, says COAS General Qamar Javed Bajwa
Next articleHafeez Shaikh asks business community to find new markets