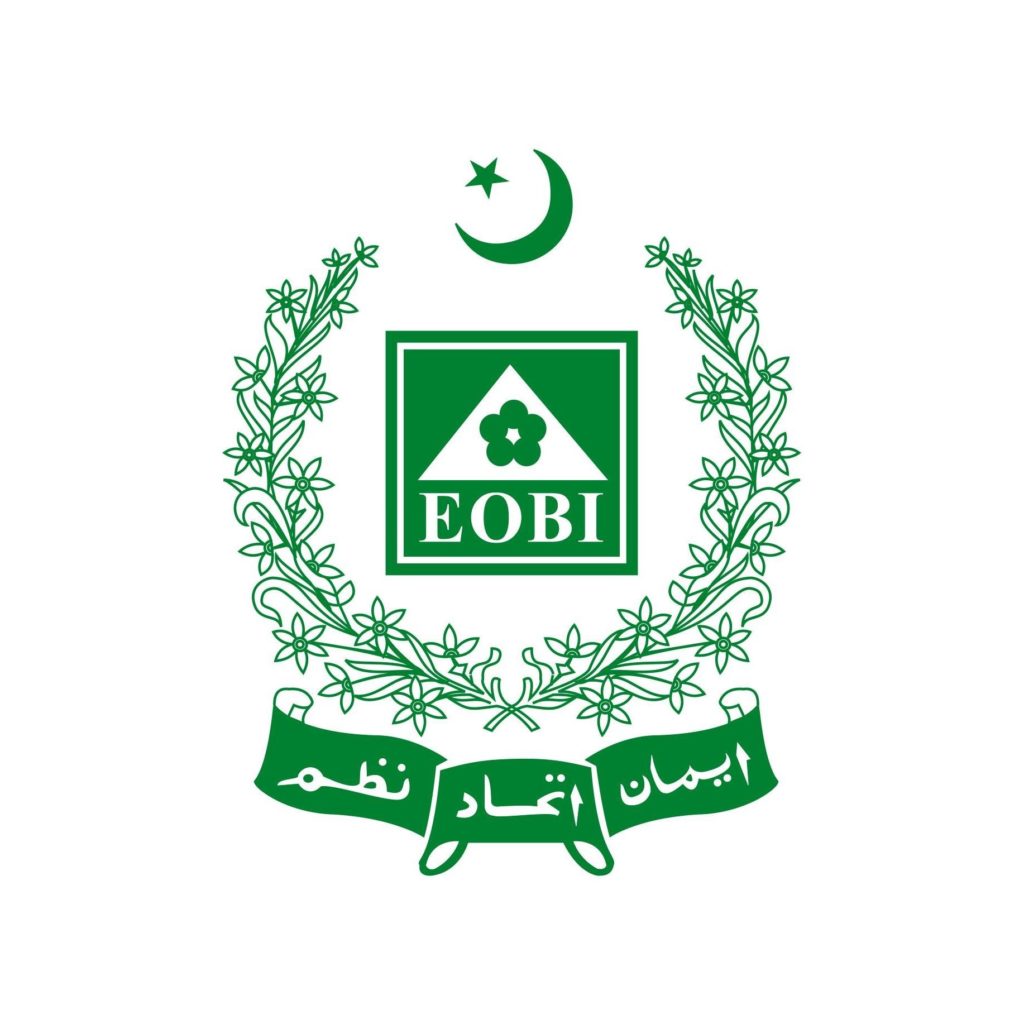 We all know that it is not an easy deal to earn for the family and plan a financially secure future for them. In Pakistan, most of the people earn average and it is quite difficult for them to save. At some point, everyone thinks about how to claim an EOBI pension.

The government employees have pensionable jobs and that is security for them as they will be able to use it when they will be retired. However, there was no such known system for the private sector employees in Pakistan. A very few citizens of Pakistan know about EOBI pension or Employees Old-Age Benefits Institution so here we have explained everything for you to learn about this opportunity.

What is all about Contribution to EOBI?

EOBI is something not fully operated by the Government of Pakistan but it works on a partially funded basis. The person, as well as the employer insured under EOBI, is supposed to contribute EOBI during the period of insurable employment. The contribution proportion is as follows:

In addition to the contribution from employers, employees, and government, EOBI invests in profitable projects to generate income for providing a pension.

EOBI Pension: What are the Benefits?

Employees’ Old-Age Benefits Institution or EOBI provides the following benefits to the insured person or its survivors. An insured person usually becomes eligible to get a pension after reaching the age of 60 and completing 15 years of insured service.

Minimum pension of ₨ 6500/- (revised w.e.f September 2018) is provided by scheme while maximum pension is limited by the average wages during employment and years of contribution to the insurance scheme.

As per 2001-02 numbers, there are over 2 lakh beneficiaries of this scheme. The details of the beneficiaries are given in the table below.

The Ministry of Overseas Pakistanis recently announced that pensioners of Employees Old-Age Benefits Institution (EOBI) will get Rs 8,500 per month from the 1st of April onward.

According to a news report, “Employees Old-Age Benefits Institution (EOBI) Chairman Azhar Hameed said that his organization would start direct registration of employees from January 2020 and would roll out an online system from next year that would empower the registered employees.

He said this while addressing the business community at Islamabad Chamber of Commerce & Industry. He said that many reforms were being made in EOBI to make it a service-oriented organization and promote transparency in its working that would be visible after a few months.”

The process will be made convenient and foolproof for the employees to get registered online which will not only be beneficial for the pensioners but also for the department to deal with the pensions appropriately.

How to Get EOBI Pension?

You can claim your EOBI pension if you have reached the age of 60 or have completed employment tenure of 15 years after the registration for EOBI pension, you can get the pension by the following process:

So if you want to get registered for this significant assistance by the Government of Pakistan i.e. EOBI pension, follow the process as explained or you can also visit the official website www.eobi.gov.pk. In case of any confusion, it is better to consult with the relevant department of your office and check if they are facilitating the employees with the EOBI pension registration.

Employees’ Old-Age Benefits Institution or EOBI is the pension, old-age benefits, and social insurance institution of the Government of Pakistan. It operates under the control of the Ministry of Overseas Pakistanis and Human Resource Development. Pakistani at the age of 60 can claim EOBI pension as old-age benefits.

The institution came into establishment in 1976, through the passage of the Employees’ Old-Age Benefits Institution Act of 1976 by the Parliament of Pakistan, under the Pakistan Peoples Party (PPP) government of Prime Minister Zulfikar Ali Bhutto. As of March 2019, the current Chairperson of EOBI is Mr Azhar Hameed.

Mati
Mati-Ullah is the Online Editor For DND. He is the real man to handle the team around the Country and get news from them and provide to you instantly.
Share
Facebook
Twitter
Pinterest
WhatsApp
Previous articleChinese Companies make donations worth Rs 8 million to Pakistan to fight COVID-19
Next articleDeserving families receive Cash under Ehsaas Emergency Cash Program